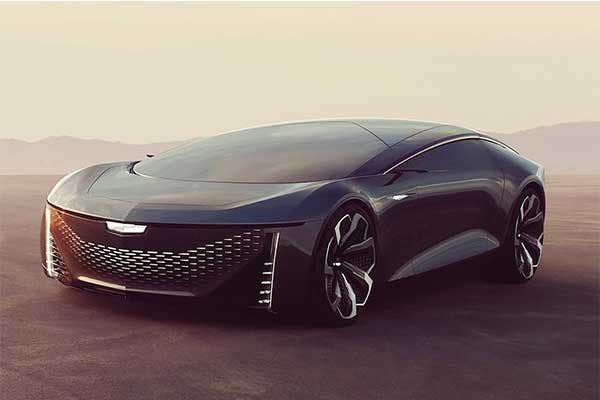 Cadillac has launched a rather unusual concept car in the InnerSpace which is an EV and autonomous at the same time. Bound to attract attention, the InnerSpace is a futuristic coupe that draws inspiration from Cadillac’s past as it’s a compact and personal runabout for two people.

The InnerSpace utilizes the Ultium platform that also underpins the upcoming Hummer EV and Chevy Silverado EV. Cadillac says that the platform’s wireless battery management system allows the battery modules to be spread around the vehicle. This lets the designers maximize interior space and create a low floor, giving the InnerSpace a “sports-car-like” seating position with seats that can be separated or moved together into a loveseat configuration.

To get in, large doors open up, and the roof panel raises for easy access. Not only that, the seats swivel outward to welcome the passengers, which is another revived midcentury car feature. The seats also feature pop-out ottomans to be used for resting your legs, or as additional storage space. Inside, there are AI-driven biometric input and interfaces viewed from a massive panoramic SMD LED display. Occupants will be able to choose from Augmented Reality Engagement, Entertainment, and Wellness Recovery driving themes.

Other notable highlights include digital side mirrors, massive wheels, and a sloping rear end that lacks a window. The concept has also been equipped with specially developed Goodyear tires, which use soybean oil and rice husk-based silica instead of petroleum-based oil as their main ingredient.

With the InnerSpace being an abstract concept, don’t expect to see it enter production. However, that’s not to say aspects of its design and technology won’t creep into future production vehicles. 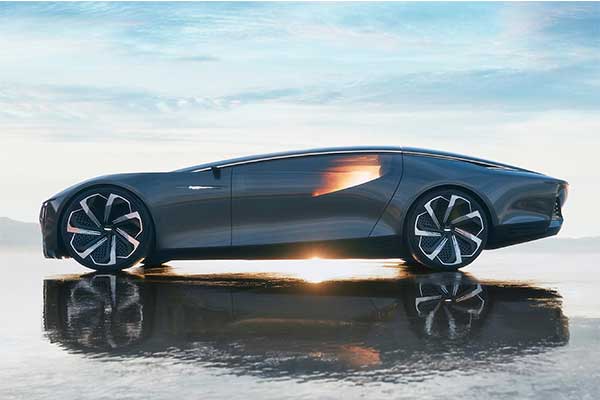 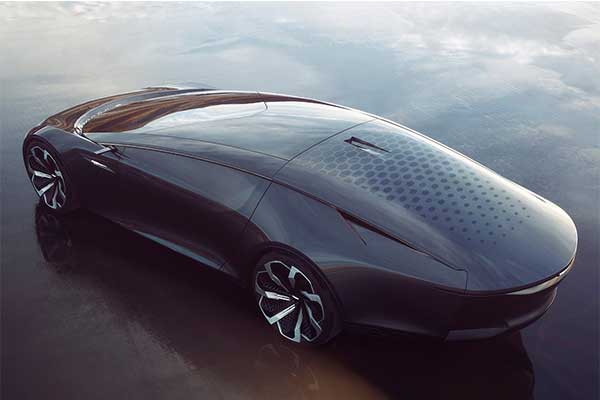 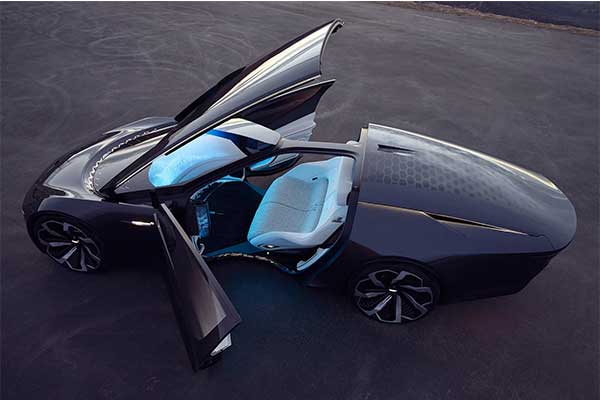 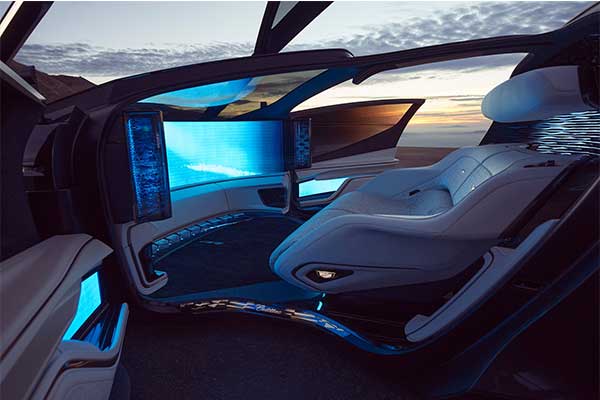 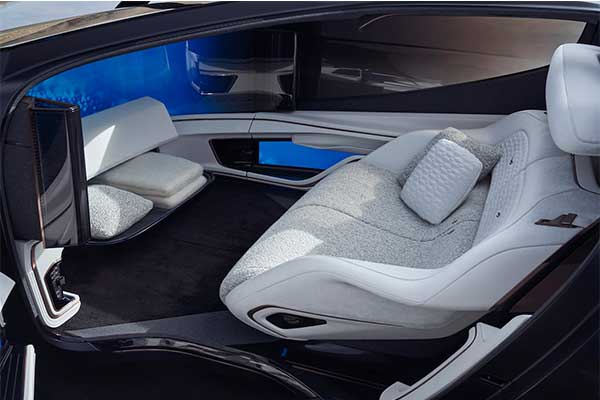 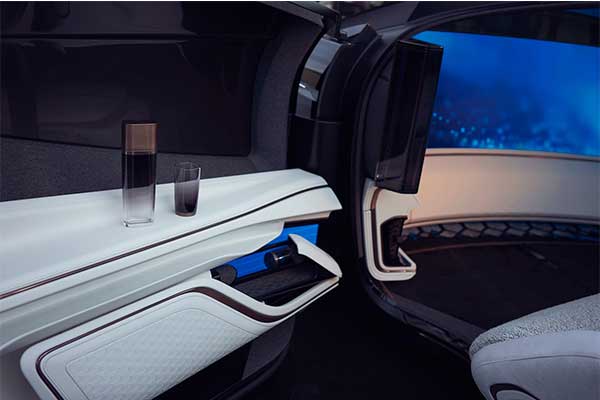 Chevrolet Avalanche Returns In The Form Of The Silverado Electric Truck