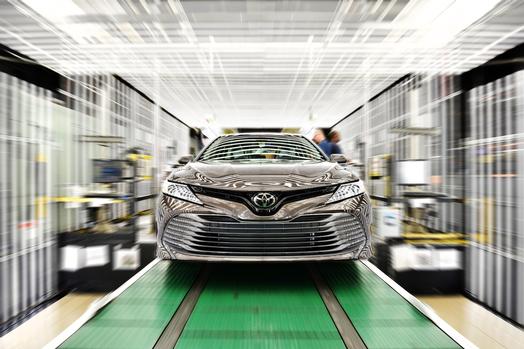 Toyota still stands out to be one of the richest car companies in the world. They are at the top of the food chain with their market capitalization of ₦72 trillion ($199 billion).

Just in the year 2018, Toyota built 1,935,230 vehicles at its North American vehicle assembly plants. With the already existing statistics, it can be gathered that over 38 million Toyota cars have been produced in North America since 1986.

There is this philosophy that Toyota has – “To build where they sell and buy where they build”. According to Toyota, positive economic factors such as low fuel prices, continued stability in the overall economy and strong customer demand for trucks and SUVs were all key drivers for their 2018 production.

You may also like: Top 10 Richest Car Companies In The World

“Every part and every vehicle that rolls off the line reflects our commitment to safety, quality, value and, above all, our passion for exceeding customer expectations,” said Chris Reynolds, chief administrative officer, Manufacturing and Corporate Resources, Toyota Motor North America. “Our ongoing success is due to the hard work and dedication of team members at our 14 manufacturing plants in North America.” 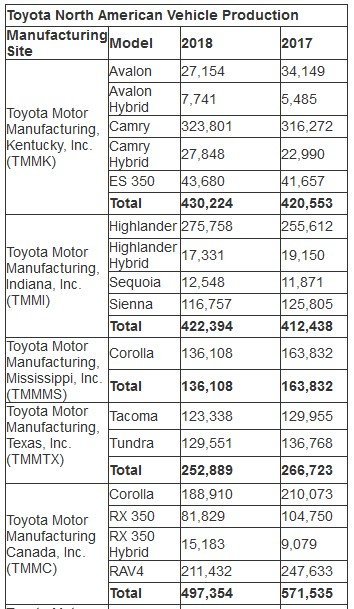 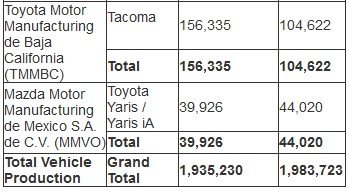 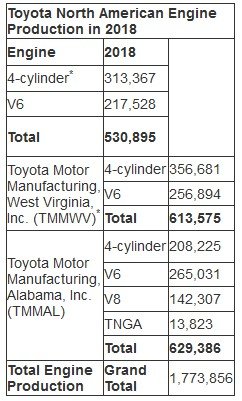 The 10 Leading Transport Companies In Nigeria