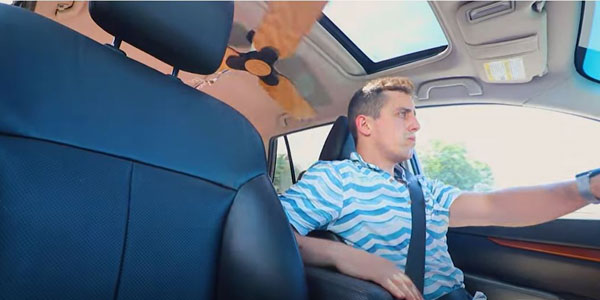 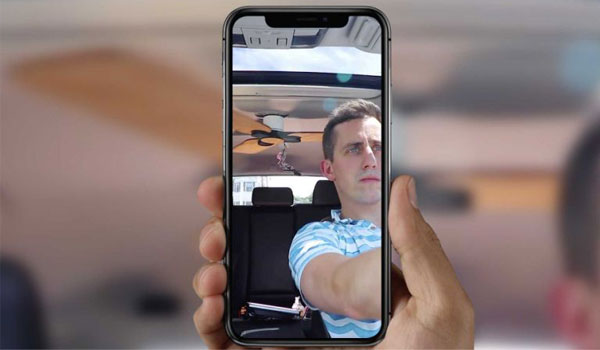 Jut at the point when you think you have seen it all, then another strange one pops out.

Ceiling fans in cars. Yes, you read that right. No, it does not make any sense whatsoever.

Still, that did not stop someone from inventing it.

Some guy who goes by the befitting name of Unnecessary Inventions on several social media accounts came up with this unlikely idea.

In a video that he posted online, he demonstrated how the ceiling fan works in his car. 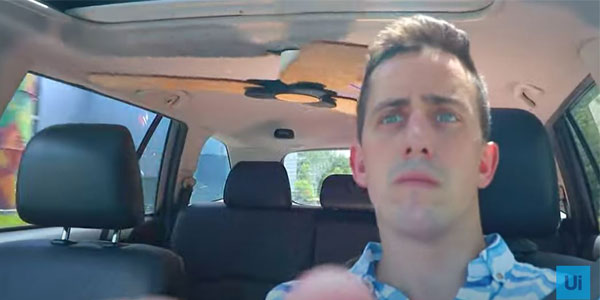 The ceiling fan was installed in what looks like a fourth-generation Subaru Outback – judging by what we see of the car’s interior – with the three-blade fan mounted on the top.

The first question that would come to any sane mind is, “Is that safe?”

Indeed, this contraption can only be safe if the passengers are midgets. Because the installed ceiling fan does not leave much room for passengers head – especially for those seated in the back seat.

Fortunately, the fan spins slowly. Still, that does not render the blades less dangerous.

Well, this is not to say that the idea of a ceiling fan in a car is new. There are fans that can be installed overhead in cars. Just like the one pictured below. However, those ones are manufactured to have their blades secured within cage-like appendages.

Those ones are safe, unlike this conventional ceiling fans that – if installed in cars – leave your head’s safety at their mercy. Or can give you an unsolicited hair cut. 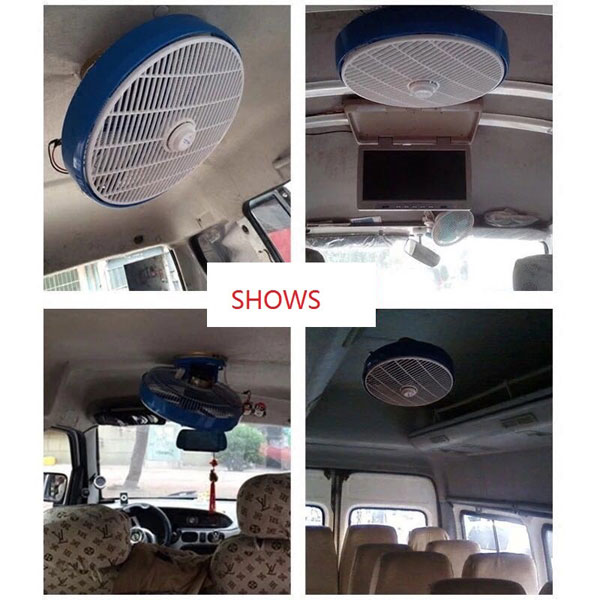 In that respect, then, this is truly an unnecessary invention, but is it really?

Whatever the case, it is important that tall people do not board that car.

Actually, short people should not enter either – for the reason that cars can suddenly run into a pothole or bump. And when that happens, even the shortest man can be thrown up to a great height.

Which Will You Pick If You Have To Stick To Only 1 Car Brand For The Rest Of Your Life?