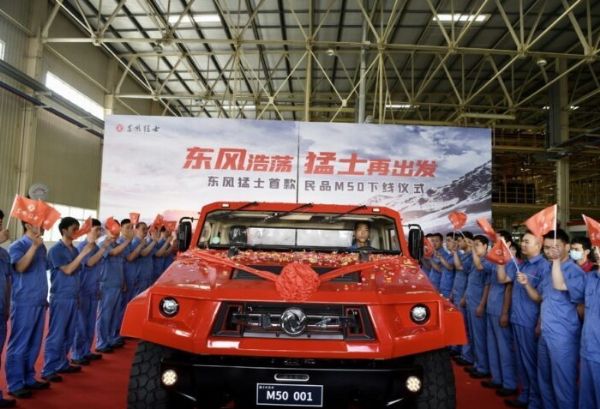 The monster is the Dongfeng Warrior M50, the civilian version of Dongfeng’s long-running military vehicle. 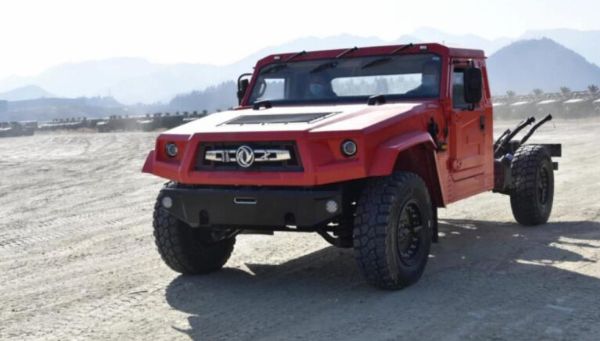 Chinese state-owned automotive conglomerate Dongfeng (or East Wind) has commenced the production of a civilian version of its familiar-looking the Warrior. 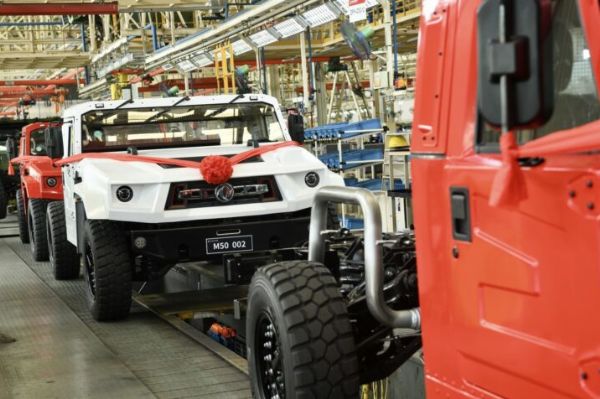 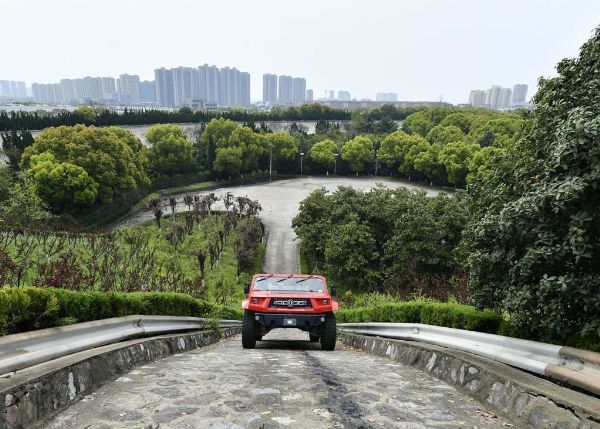 The Dongfeng Warrior M50 is the first Chinese special military utility vehicle to be converted from military to civilian use. The body-on-frame vehicle can be ordered in either a bare frame or with a pickup truck bed.

The M50 stands on the same platform as the EQ5096 military vehicle, which itself is partially based on the AM General Humvee H1 (High Mobility Multipurpose Wheeled Vehicle —HMMWV). 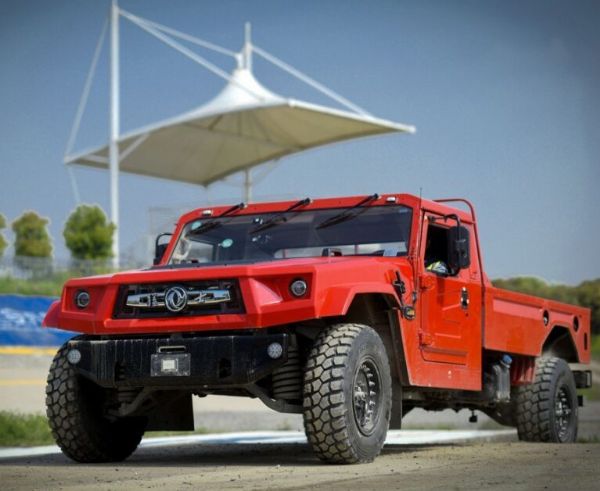 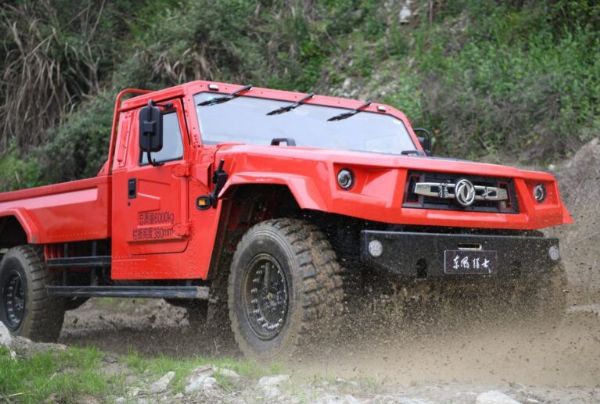 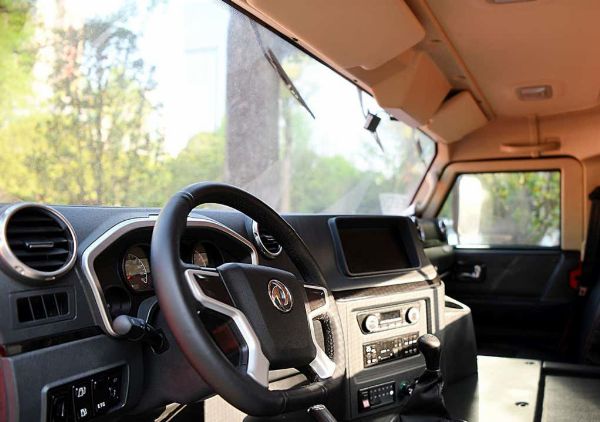 According to an archived Sino Defence story, the EQ5096 is a reverse-engineered H1 — meaning the Warrior M50 can be considered as an H1 with Chinese Characteristics.

Unlike the military vehicle that it is based on, the Warrior series features tiny 8-inch screen atop the center stack, a radio and an air conditioning. 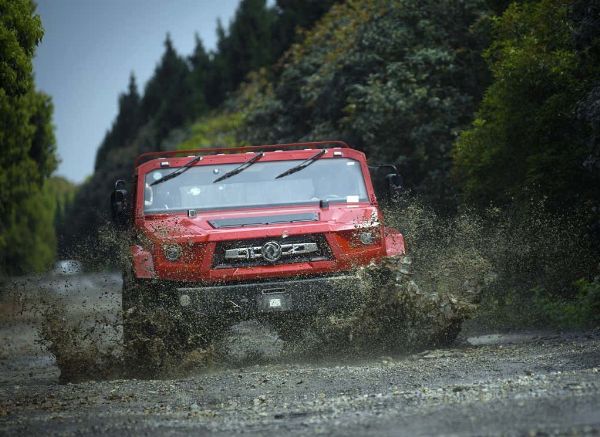 The Dongfeng Warrior M50 is powered by a 4.0 liter turbo-diesel engine, good for 200 hp and 600 Nm. The engine is mated to a six-speed manual, sending power to all four wheels.