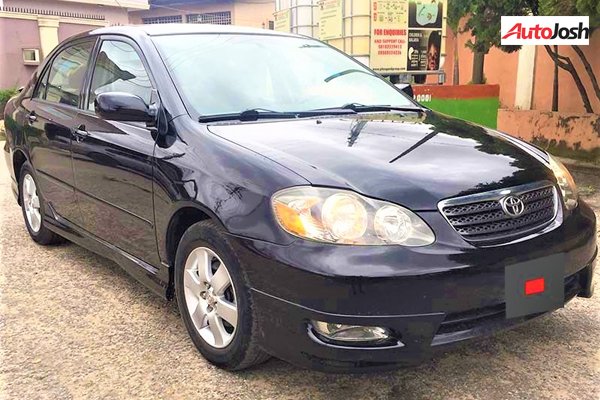 Amongst the conventional way of calling name of cars, there is much about the Chinese car market we don’t know. One is how the Chinese Pronounce Car Brands.

Chinese Car Market is the biggest in the world. According to Car Sales Base, it accounted for 27.56 million sales in 2017. This is huge when compared to a worldwide sale of 95.2 million.

Also, the sales figure is significant when compared to the 17.24 million units that were sold in the United States in the same period.

The pronunciation exercise was carried by a little girl or a lady who seemed to be on an assignment. She started out with Trumpchi and ended with Seat.

In the 4 minutes and 43 seconds video, she could also be heard referring to several cars ranging from Toyota to Lamborghini in Chinese. The video also featured American car brands like the Chevrolet and Buick as well as Chinese car brands like Hongqi and BYD. In all, the names of about 71 car brands featured in the video. 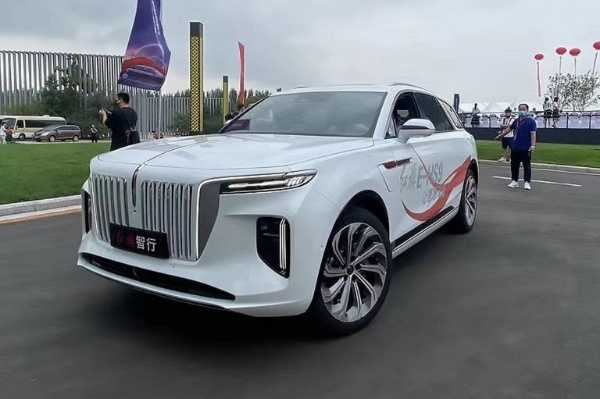