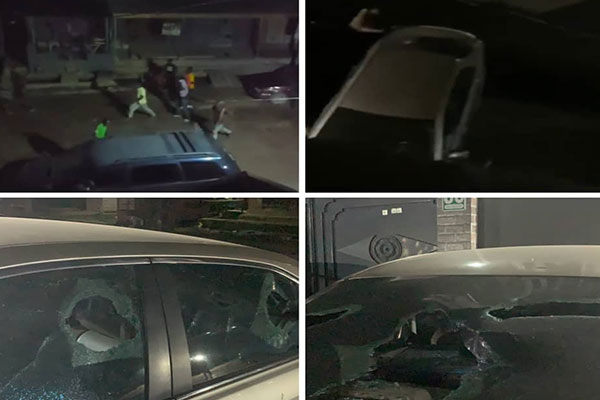 One person has lost his life in a clash between two cultist groups in Lagos. In the course of the fight, the cult members destroyed several cars. It happened at Ebute Metta area in Lagos state.

Members of the cult groups at about 8pm, went about destroying every car parked on the streets in the area. 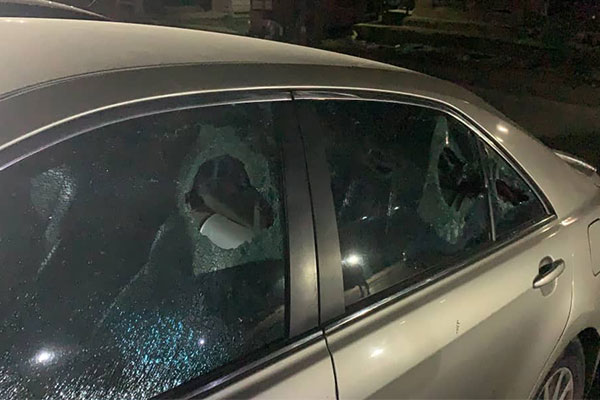 Olamide Olabisi whose car was vandalized, cautioned residents in that vicinity to be security conscious while plying the road.

Olamide posted it on the social media where he stated,“Be careful If you are coming to the mainland via Oyingbo. Over 2 hours cultists are clashing on Herbert Macaulay way by Ondo Street and they are not stopping. They have with them short rifles, cutlasses and daggers. All cars vandalized including mine. Stay safe folks.” 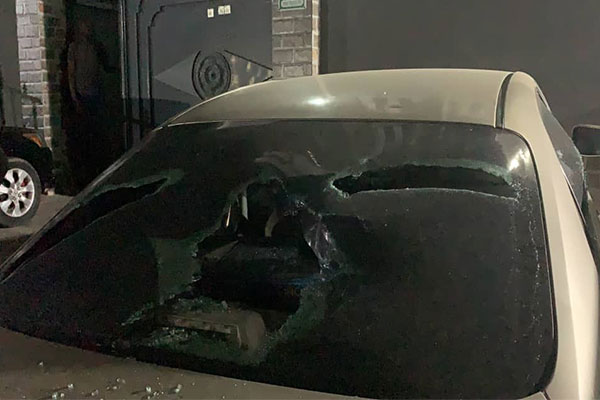 The spokesperson of the state police command, Muyiwa Adejobi, says the command would  released an official statement concerning the incident.

Another eye-witness, Okereke Julianah described the venue of the incident. “This is happening live in Freeman Street Ebute Metta Yaba Lagos. Someone lost his life in the process.” She noted. 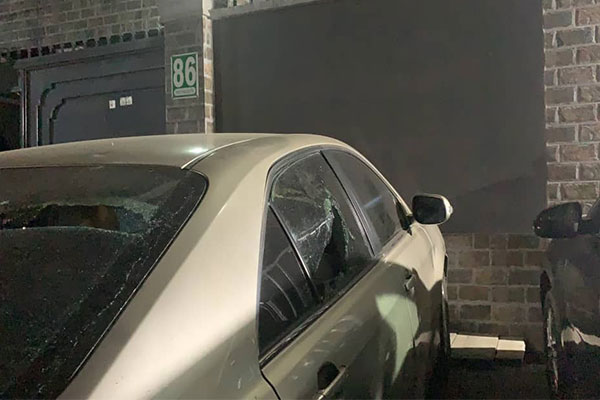