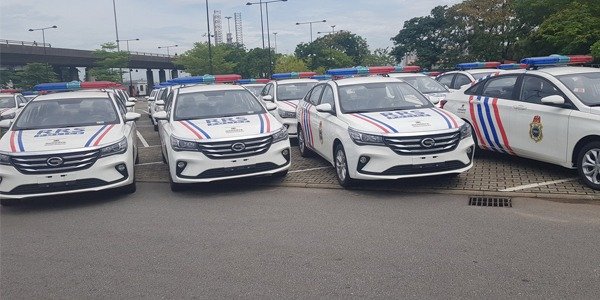 Dangote Cement Plc has donated 35 cars to the Lagos State government. The presentation of the cars took place yesterday. The gesture was part of the private-public partnership to make the state more investor-friendly. The cars are fully equipped with security operational cars.

Emmanuel Ikhazobor, non-executive director of Dangote Cement, presented the cars to the Lagos State Security Trust Fund. He led the management of the firm to Lagos House, Marina.

According to Ihhazabor, the gesture was part of the company’s Corporate Social Responsibility (CSR) activities. The governor has done a lot to make the state secure for the people and investments. 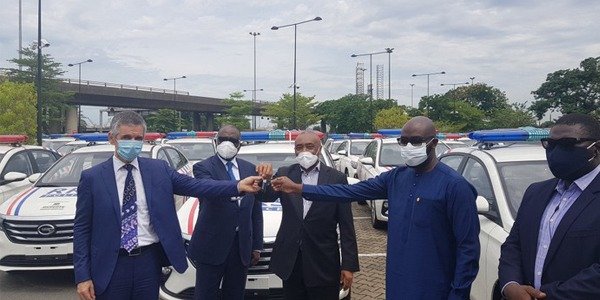 He said the donation of the cars was in response to the challenges of securing Lagos State as a destination of choice to investors, adding that the fact that security is essential to economic development makes it one of the major demands of investors.

“We are presenting 35 saloon cars today to strengthen the operations of the Lagos State Security Trust Fund. We commend the government of the state for instituting a Trust Fund with the mandate of utilising donations from corporate bodies and individuals to equip the security agencies operating within the state,” Ikhazobor said,

According to him, the company decided to support the Lagos State Security Trust Fund, which was established in September 2007, because it was in direct response to the security challenges in the state such as logistics, mobility, communications and kitting. 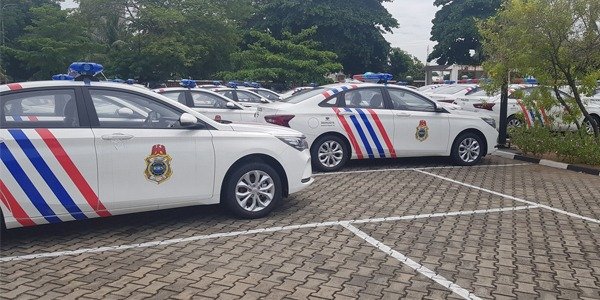 He said the donation of operational vehicles was in continuation of the company’s commitment to the promotion of security in Lagos State.

As a socially responsible organisation, the security and well-being of our host communities remain utmost in our minds,” Ikhazobor said.

“Therefore, a major step towards encouraging investments and creation of employment is promoting and ensuring adequate security in our environments. This is why we at Dangote Cement fully appreciate several initiatives by the state government. The appreciation is especially in the promotion of security and a safe operating environment for business,” he said.

Receiving the car keys, Abdulrazak Balogun, executive secretary of the Fund, described the donation as a huge intervention from a private sector organisation to solve critical challenges of logistics and mobility faced by the security personnel in the state. 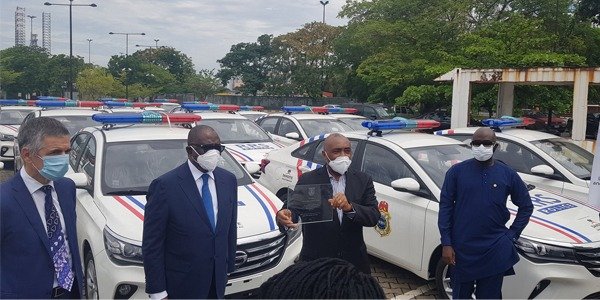