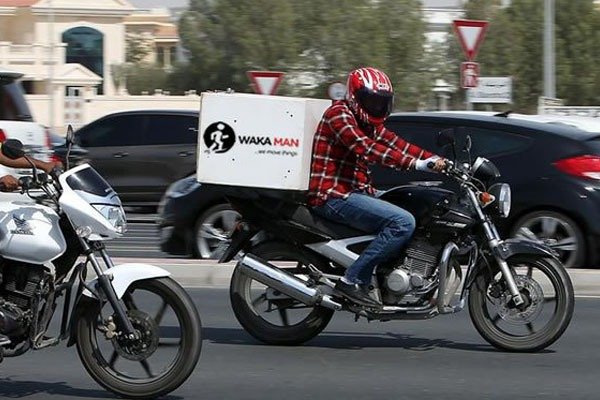 Perhaps, in an effort to dispel doubts and concern about this, the Lagos State Police Command has come out to clarify the issue.

In a statement that they released, the Lagos State Police Command reiterated that Motorcycles used for courier services are not included in the restrictions placed on Motorcycles in Lagos State.

However, they maintained that operators of courier services must strictly obey traffic laws and ensure that they do not drive against traffic (one way).

Also, the Bike must strictly be used for courier purposes, no carrying of passengers.

The Nigeria Police Force also made it known that Power bikes are also not affected by the restrictions.

A circular to that effect has been issued by the Commissioner of Police Lagos State, CP Hakeem Odumosu.

The circular was issued to all the Area Commanders, DPOs and Police Officers across the State.

The CP also warned Police Officers on enforcement to strictly abide by the rules of engagement as contained in the extant laws.

The exercise must be free of harassment and extortion. Erring Police Officers will be dealt with in accordance with the law.

The full enforcement of the restriction on Keke and Okada commenced last Saturday.

Members of the Public with genuine grievances and complaints against Police Officers should call any of the following numbers: 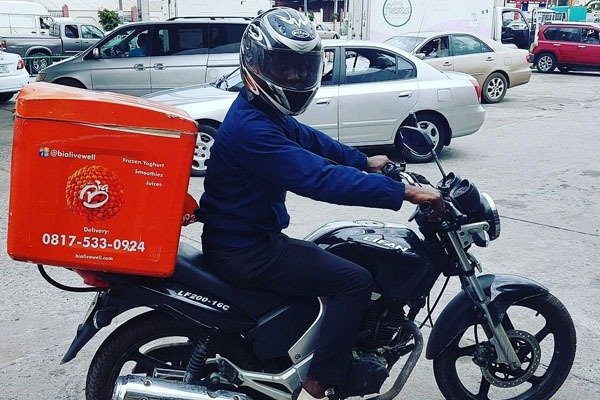 Bayelsa State Number Plate Codes And What They Mean