Outgoing US President Donald Trump’s former Ferrari F430 and Rolls-Royce Phantom are coming up for auction in January 2021.

Both cars were bought by a single individual at an auction soon after Donald Trump became the US president. 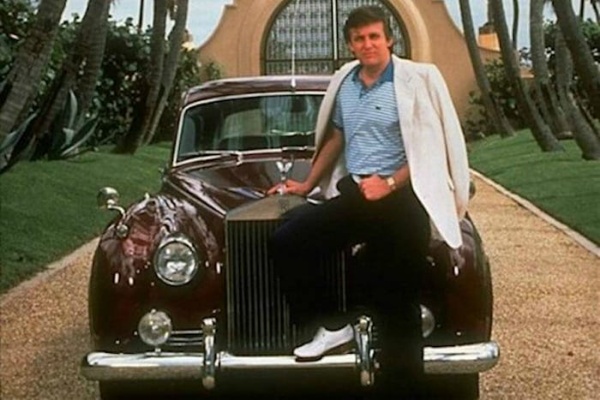 Donald Trump has an incredible car collection that he has abandoned simply because the President and the Vice President are barred from driving their personal cars during their term in the office.

The outgoing president’s garage boasts of impressive cars from models like Lamborghini, Rolls-Royce, Mercedes and Ferrari.

Soon after Trump became the US president, two of his personal cars, a Ferrari F430 F1 Coupe and a Rolls-Royce Phantom, were bought by a single individual at an auction.

Now these two luxury cars are coming up for auction at the Mecum Kissimmee event that will be held between January 7 and January 17. 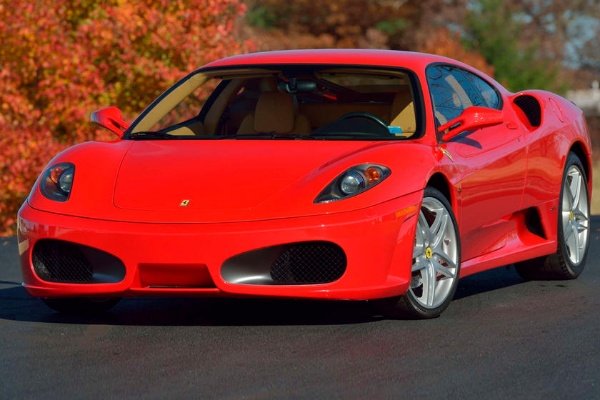 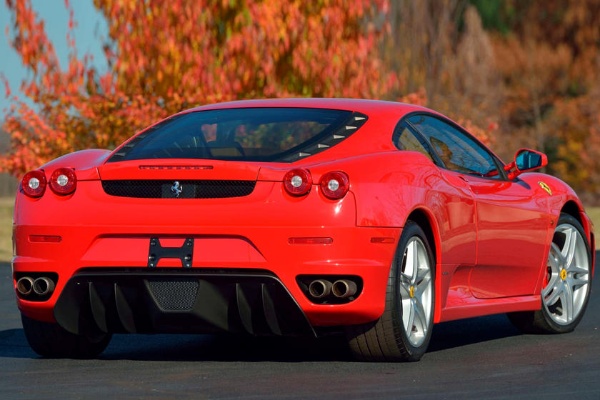 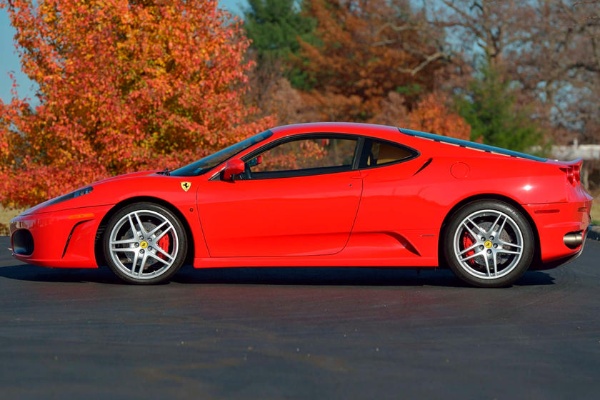 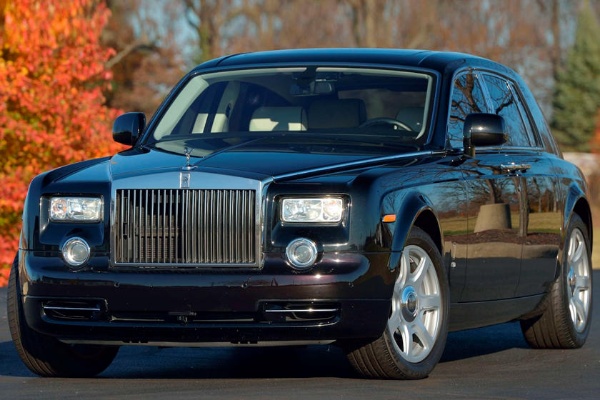 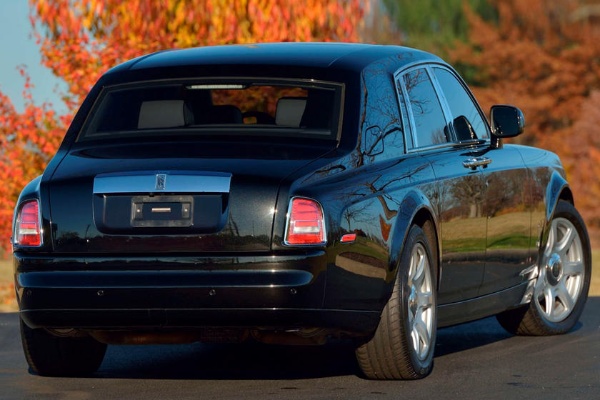 This particular Phantom, previously sold for $145,000 in 2018, comes with owner’s manual autographed by Trump, along with the message : 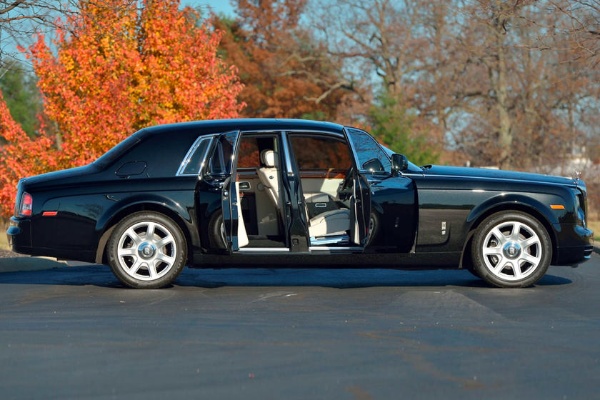 Features inside the Phantom includes starlight headliner, electronic curtains, burlwood trim and the Spirit of Ecstasy mascot on the hood.

Both the Rolls-Royce Phantom and the Ferrari F430 F1 Coupe are offered by the same owner.

Nigeria Might Lose $493m Paid To U.S To Buy Fighter Jets Due To Substandard Runway — Senate

Police In Canada Recovers 73 Stolen Cars Worth ₦1.7b That Were Being Shipped To Nigeria (PHOTOS)