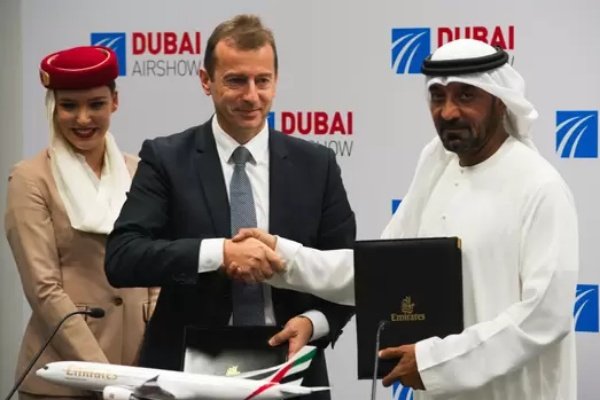 Dubai state-owned Emirates Airline has ordered 50 Airbus A350 Jets worth a total of $16 billion or ₦5.8 trillion. The deal was signed during the Dubai Airshow on Monday. 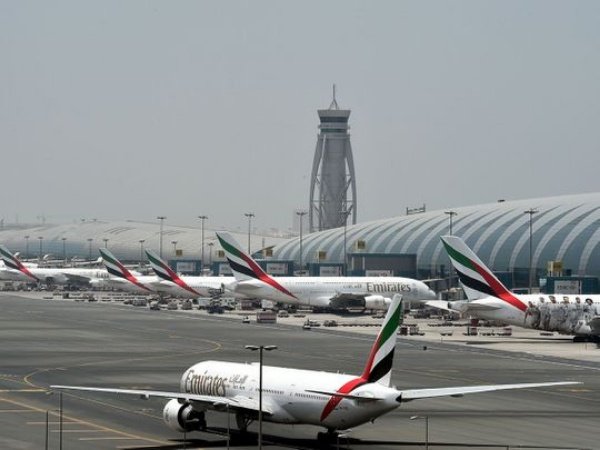 Chairman of Emirates, Sheikh Ahmed bin Saeed Al Maktoum, on Monday, announced he had placed a firm order for 50 Airbus A350 jets worth $16 billion.

The deal to buy the 50 Airbus A350 was signed during the Dubai Airshow on Monday. It replaces an earlier agreement to purchase 70 Airbus aircraft worth $21 billion. The former deal included the purchase of 40 A330neo and 30 of the A350. 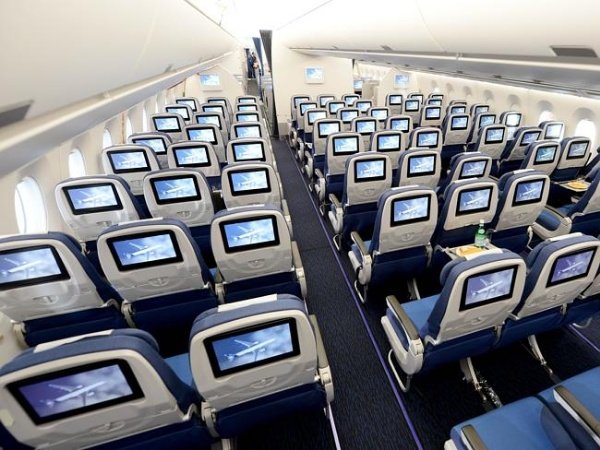 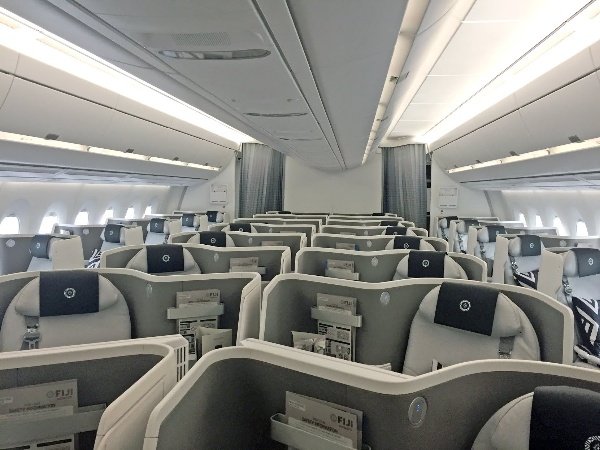 Emirates Chief Al Maktoum said during the Airshow on Monday that,

“Together with the A380, the A350 will give us more capacity and flexibility. We will be able to expand to new markets with these aircraft,”

“The new aircrafts are less noisy and provide us with a lower carbon footprint,”

Emirates, which operates the world’s largest international fleet of aircraft, said it is no longer considering the A330neo at this stage. The airline added that it expected the first A350 jets’ delivery in 2023. 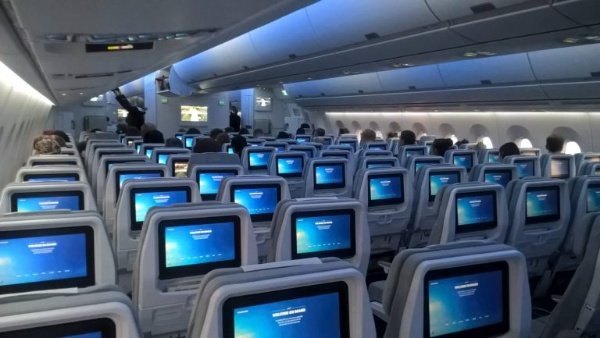 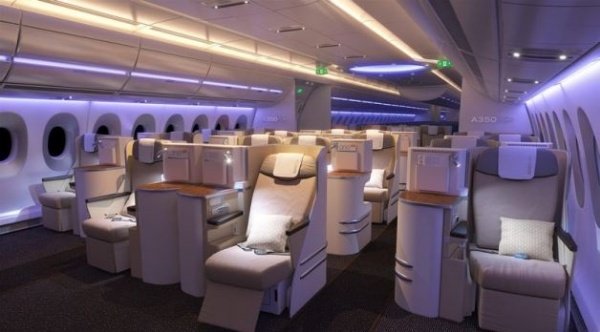 “This order is a very strong endorsement of the A350 planes with the latest technology.”

“I don’t know what it means for A330 for Emirates. But the A330 remains relevant for others. Customers from different regions are supportive of new orders for this aircraft.” 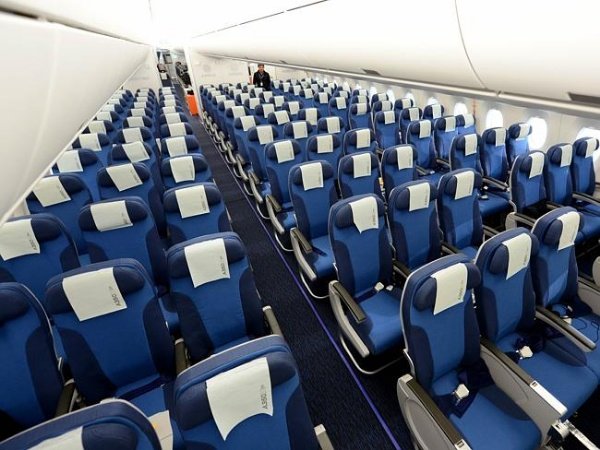 Dubai state-owned Emirates also said it is still negotiating with Boeing on a provisional order of 40 of 787 Dreamliners.

American plane maker, Boeing, has been beset by problems since two of its newest 737 Max jets crashed last year. The disaster has forced Boeing to store dozens of undelivered 737 Max in its employee’s car park. Major airlines around the world have also grounded their entire fleet.