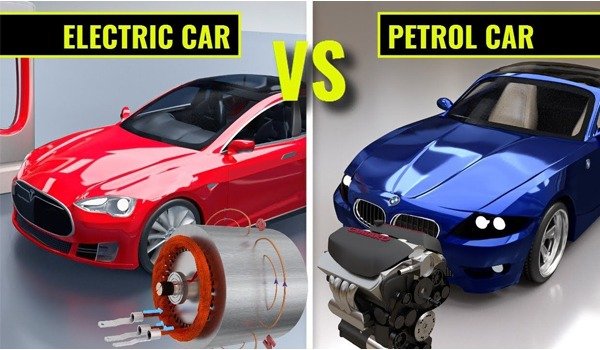 An average electric car covers a distance of about 9,435 miles a year. This is the finding from a new research by RAC Foundation.

This distance is 26% more than many popular petrol-engine cars.

The research show the newest cars in Great Britain travel an average of 10,377 miles in each of their first three years. That is the equivalent of 28 miles a day.

Several electric cars were understudied during the research. However, Tesla Model S turned out to be the hero of the research as it was discovered that it covers an average of 12,392 miles a year.

Overall, Tesla cars travel 12,459 miles, with these figures based on a sample of 887 vehicles.

Other significant electric cars include the Nissan Leaf (8,241 miles) and Renault Zoe (5,736 miles).

For context, the Skoda Octavia covers 9,230 miles in petrol-engine cars form and 14,986 as a diesel. Meanwhile, the Mitsubishi Outlander PHEV averages 12,500 miles a year. 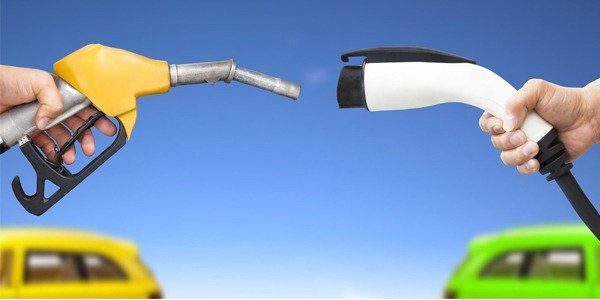 Steve Gooding, director of the RAC Foundation, said: “Unsurprisingly people with diesel have been doing most mileage, probably seeking better long-distance fuel economy, but this study is also evidence that battery-electric powered cars are not just trophy vehicles signalling their owners’ green credentials but prior to the lockdown were racking up the miles as everyday transport”.

The above figures were collated before the lockdown. Since the stay at home measures were introduced, road travel has dropped by 73 per cent.

Below are the Top 10 average annual car mileage.