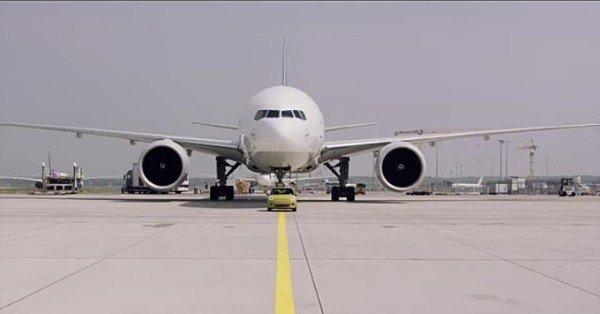 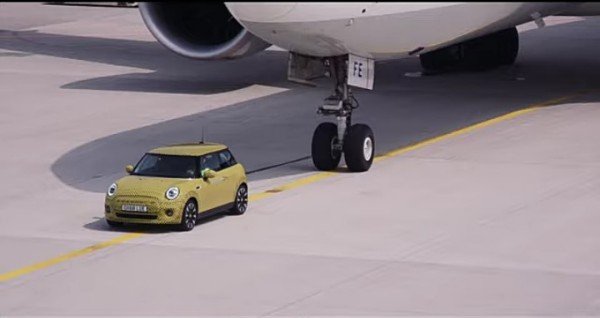 BMW owned British marque Mini has joined forces with largest German airline Lufthansa to show how powerful its electric car is in this teaser video .

Using an electric car to pull an airplane is nothing new. We’ve seen a Tesla Model X P100D pull a widebody aircraft. But using a relatively lightweight car like the MINI Cooper SE to pull a Boeing 777F is something to be proud of. 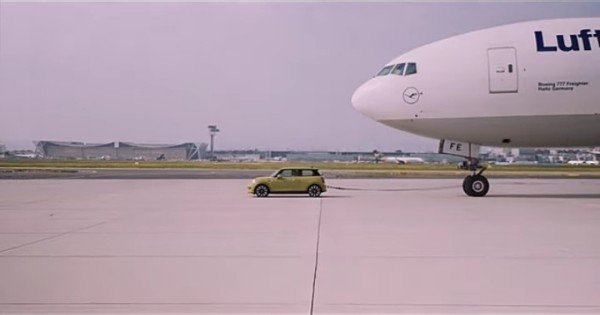 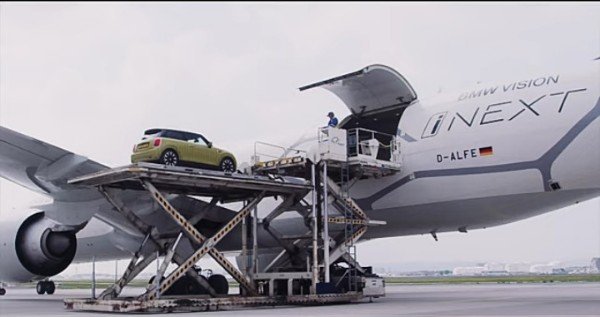 The upcoming electric Mini shares the BMW i3‘s powertrain and battery pack,which means it has only 168 horsepower and 184 pound-feet of torque to pull the Boeing 777F freight aircraft that has an unladen weight of approximately 150 tons or 300,000 pounds.

The clip marks the start of a number of social media videos portraying the MINI Cooper SE in an exciting and entertaining manner.

The MINI Cooper SE will go into serial production at the British plant in Oxford as of November 2019.

Bentley Will Launch 10 Ultra-luxurious Mulliner Models That Cost Above $1.3m Each