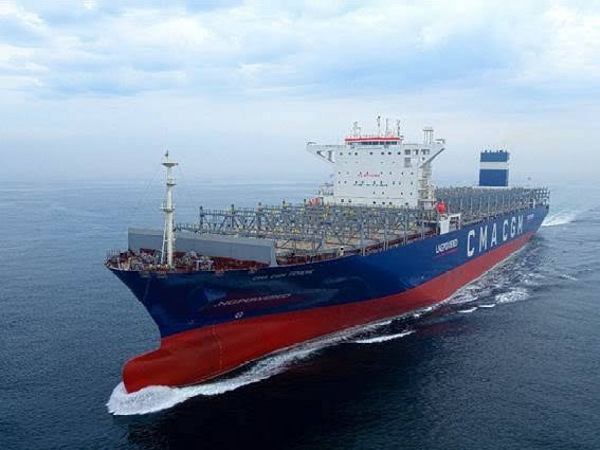 The deal would create the world’s largest shipbuilder with a combined market share of at least 60%.

The proposed deal would leave few alternative suppliers for customers. 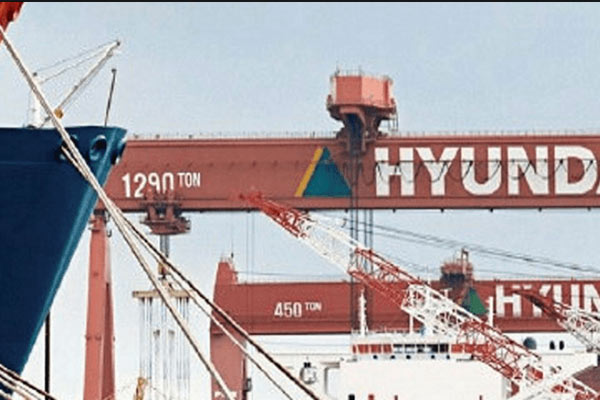 Hyundai Heavy Industries’ proposed takeover of rival Daewoo Shipbuilding & Marine Engineering Co Ltd to create the world’s biggest shipbuilder was hit with an EU veto on Thursday on concerns that the deal would hurt competition.

Hyundai, one of the largest shipbuilders in the world, announced the deal in 2019 in part to tackle overcapacity in the sector.

The shipyard, which sought EU antitrust approval for the takeover in November 2019, said it may challenge the EU prohibition and criticized the regulator’s focus on market shares.

The South Korean industry ministry said it regretted the EU decision on a deal already cleared by China, Singapore, and Kazakhstan.

The European Commission said the deal would create the world’s largest shipbuilder with a combined market share of at least 60%, leaving few alternative suppliers for customers.

The EU competition enforcer said the tie-up would reduce competition in the global market for the construction of large liquefied gas (LNG) carriers.

It also said the companies did not make a formal offer of remedies to address competition concerns. It said demand for large LNG carriers was not affected by the COVID-19 pandemic while the future demand outlook was very positive.

“Given that no remedies were submitted, the merger would have led to fewer suppliers and higher prices for large vessels transporting LNG. This is why we prohibited the merger,” EU antitrust chief Margrethe Vestager said in a statement.

This is the Commission’s first merger veto since it blocked Thyssenkrupp and Tata Steel’s plan to form a landmark joint venture in 2019, on worries that the deal would have pushed up prices and reduced competition.