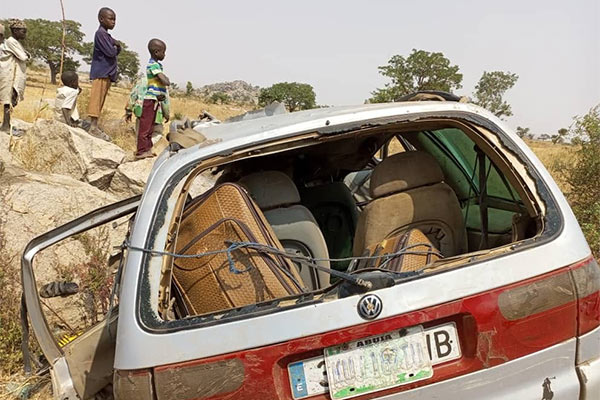 The incident ​happened on Thursday, January 13 at Haka Yafi village along Bauchi-Jos.

Six mobile phones and the sum of N109,090 were recovered from the accident scene.

No less than seven out of nine persons have reportedly died while two were injured in a road accident that happened in Bauchi State. 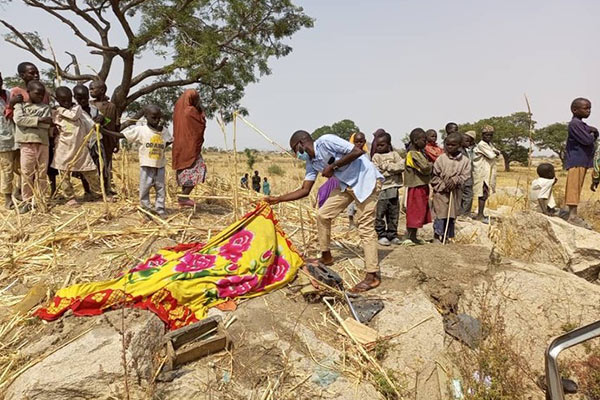 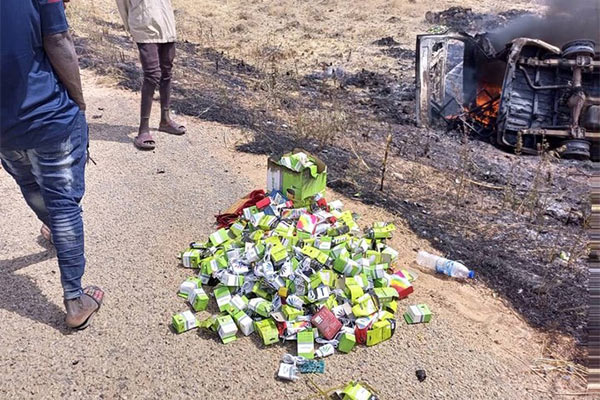 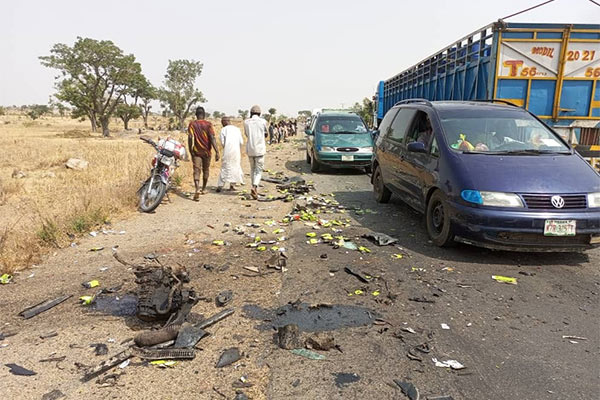 The Sector Commander, Bauchi Sector Command of the FRSC, Yusuf Abdullahi, said the accident was a cause of overspeeding on the side of both drivers, one Mustapha Adamu as the second driver is yet to be ascertained.

Seven persons died instantly in the accident while two others were seriously injured. The corpses of the seven dead were deposited at the mortuary of Abubakar Tafawa Balewa University Teaching Hospital (ATBUTH) while the other two moved to the Teaching Hospital for treatment.

Six mobile phones and the sum of N109,090 were recovered from the accident scene.