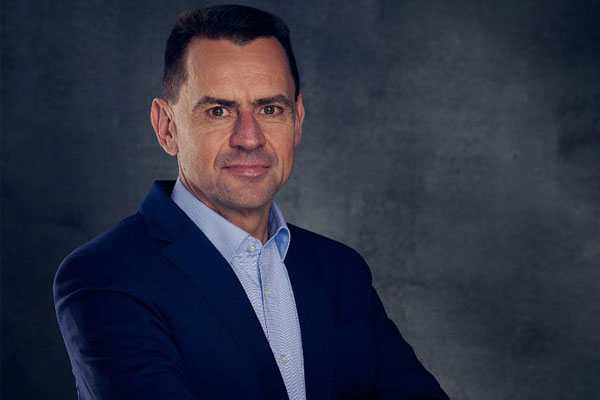 Sander, 54, will succeed Roelant de Waard, who retired at the end of last year, according to a statement released by Ford on Monday.

Sander, who previously served as Audi’s head of sales for Europe, will begin his new position on June 1. He will report to Stuart Rowley, President of Ford of Europe.

Sander will be based in Cologne, Germany, where Ford will begin production of its first full-electric vehicle, based on Volkswagen Group’s MEB platform, in 2023.

Sander, who holds a degree in mechanical engineering, began his career with Audi in Germany as a project sales manager in 1995.

His positions at the German premium brand included director of sales for Northern Europe, CEO of Audi Canada, head of Audi UK, and head of sales in the Americas, which included the United States.

He will also be in charge of Ford’s German operations, which include the Cologne and Saarlouis car plants. He succeeds Ford veteran Gunnar Herrmann, who also retired at the end of last year.

Related Topics:Ford Hires Audi
Up Next

Keke Driver Strike: Kano Nearly At A Halt As People Trek Around