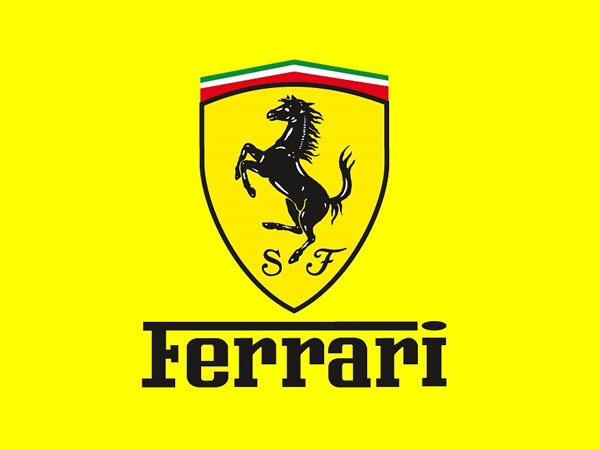 With big-name hires from a semiconductor manufacturing giant, Ferrari has reorganized its business structure to “enrich product excellence” and help accelerate its move to carbon-neutrality by 2030.

Product development, research and development, digital and data, technologies and infrastructure, and purchasing and quality are the five strategic departments that will now report directly to Ferrari CEO Benedetto Vigna.

“We want to push the boundaries even further in all areas by leveraging technology in a distinctive Ferrari way,” Vigna said. “Our new organization will increase our agility, which is critical for seizing the opportunities that await us in this fast-changing environment.” 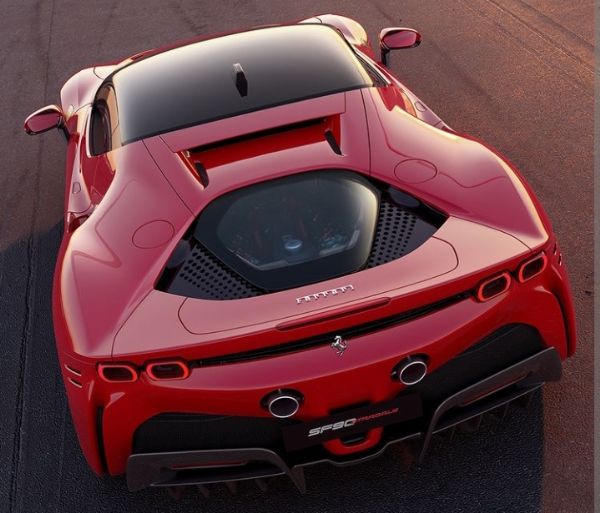 Other departments, such as brand diversification, design, and content, as well as communication, will continue to report directly to the CEO.

The leadership team has also been expanded through internal promotions and external hires, according to the company, with several executive moves from Europe’s largest semiconductor chip manufacturer.

Ernesto Lasalandra, formerly of ST Microelectronics, has been promoted to a similar position at the Italian automaker.

Angelo Pesci, who has worked for the semiconductor company for 20 years, has been named chief purchasing and quality officer.

Meanwhile, Gianmaria Fulgenzi, who has been with Ferrari since 2002, has been named chief product development officer.

Silvia Gabrielli, who has been with Ferrari since 2019 and previously worked for Microsoft, has been named chief digital and data officer.

Ferrari’s move to electric propulsion is penned for 2030, with the firm’s first EV due in 2025. The Italian manufacturer previously said it wouldn’t move to electric until the technology would allow it “to produce a car that fits with our position”.

Over 20 People, Including Children, Killed In Cars Trapped In Snowstorm