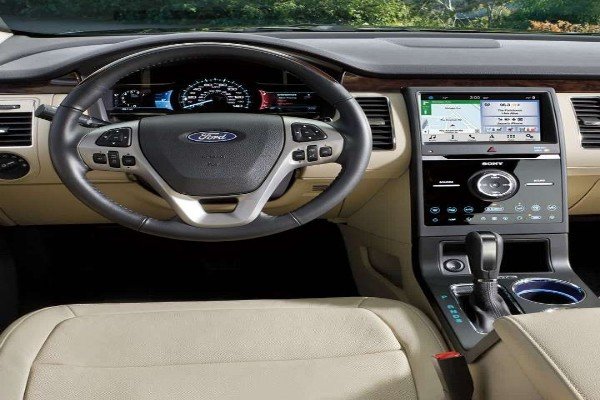 Ford has filed a patent that will remove the “new car smell” that comes with brand new cars.And this is because , most drivers in China, the most populous country and the biggest car market in the world ,hates it.

According to the 2018 J.D. Power China Initial Quality Study,the unpleasant interior smell continues to be the major automotive problem in China ,with more than 10 per cent of drivers complaining about the odour .

“If that’s an issue, we’ll definitely get it addressed”

“To me, everyone loves that new car smell, and in fact, when you go to the car wash, they sell the new car scent to put it back in the car” 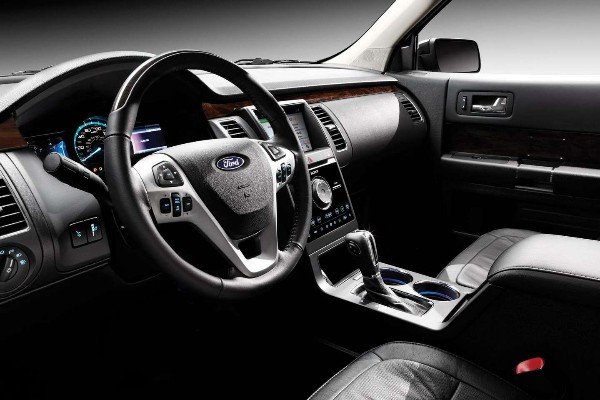 The tech-filled removal process described in the patent involves parking the car in the sun, opening the windows slightly and turning the engine, heater and fan on.

And it only works when fitted to a driverless or semi-autonomous vehicles – the intelligent cars knows when to remove the chemicals , they drive themselves to a sunny spot and bake away the unpleasant smell.

This move will surely boost Ford’s sales in the world’s biggest car Market .

Do you like the smell in new cars or do you find them repulsive?