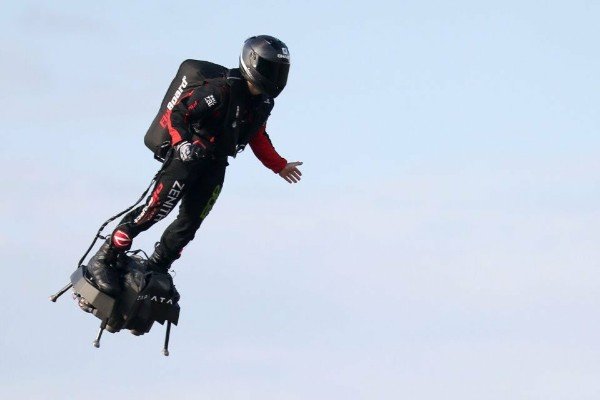 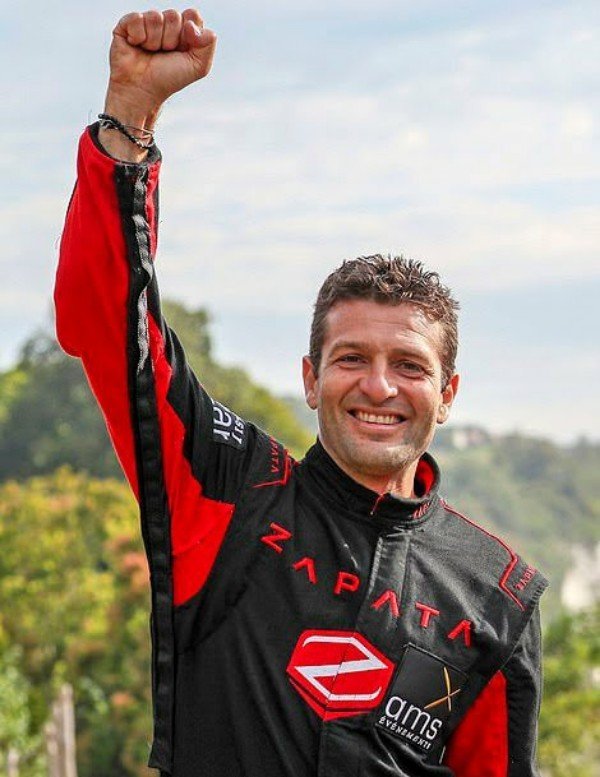 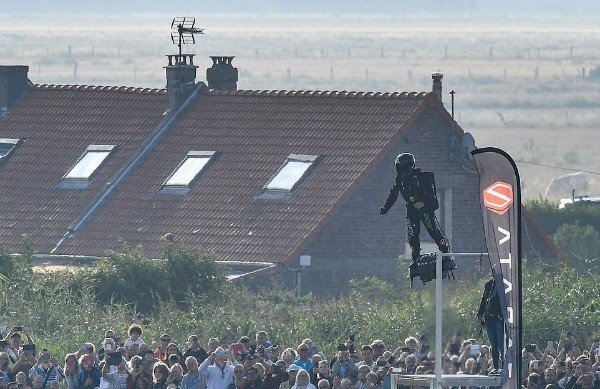 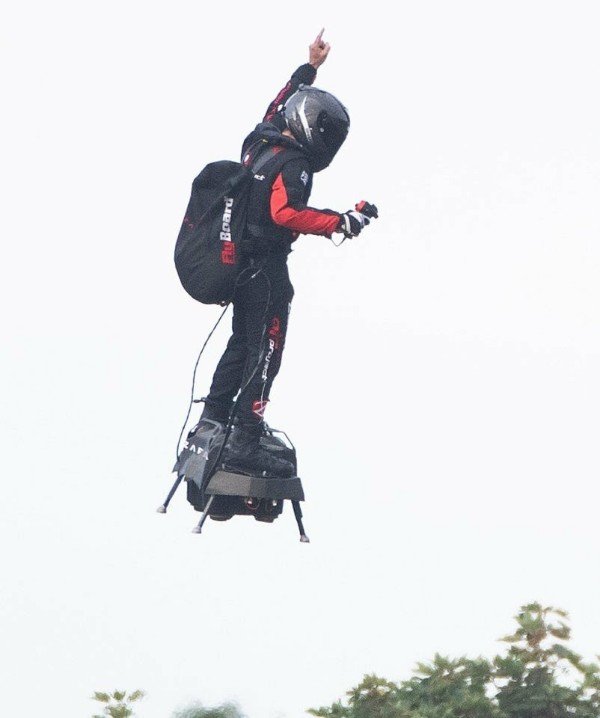 French inventor Franky Zapata successfully crossed the 36Km English Channel on a jet-powered hoverboard on Sunday morning a week after his first attempt ended in failure.

Zapata departed from Sangatte in northern France and reached Saint Margaret’s Bay, near Dover, in just 23 minutes, keeping an average speed of 87mph and stopping halfway to refuel his kerosene-powered hoverboard. 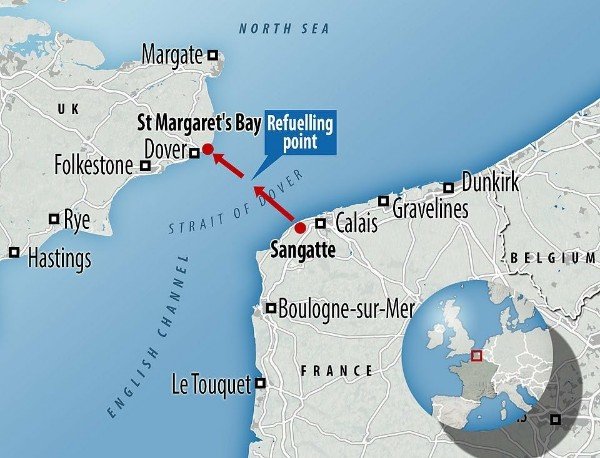 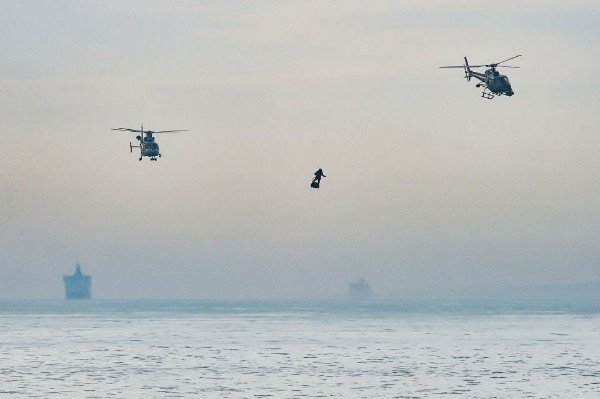 To put that in perspective, driving time between Ikorodu and CMS bus stop, a distance of 35Km, varies between 70 and 95 mins.

The 40-year-old former jet ski champion fell into the sea while attempting to land on a small boat to refuel during his first attempt on 25 July. But this time around, the team used a bigger boat and a bigger platform. 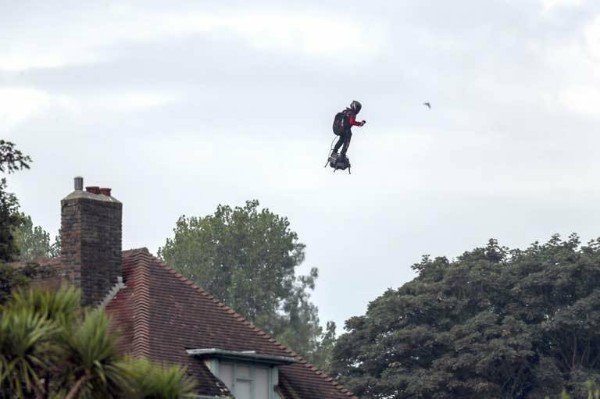 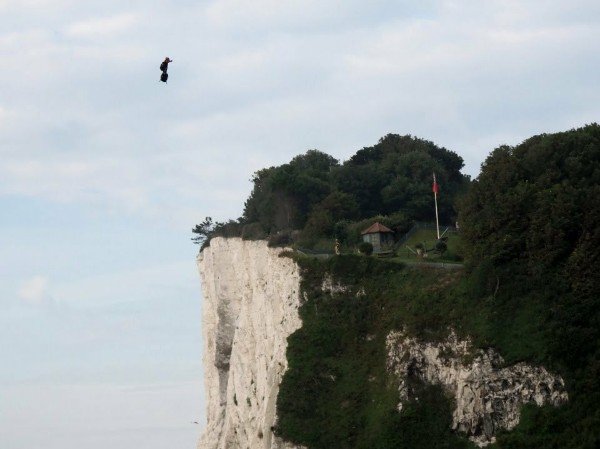 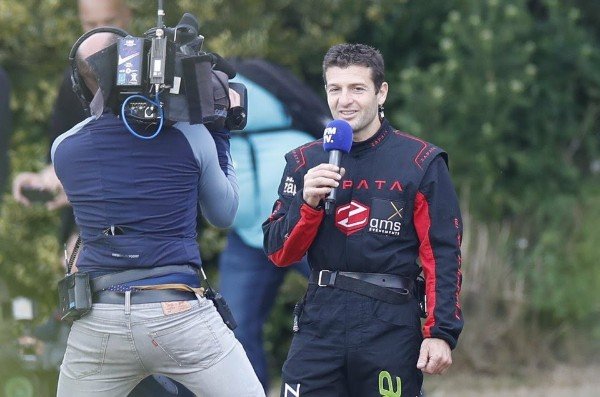 “There were no problems this time. Thanks so much my team, and to my wife.”

Zapata became known as the “flying soldier” when he showed off his awesome invention to the world during France’s Bastille Day military parade on July 14. 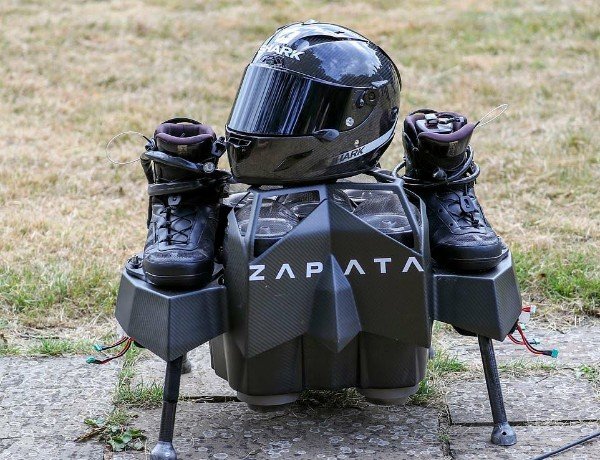 His ₦90 million jet-powered flyboard is powered by five small jet engines and fuelled by kerosene which is kept in the rider’s 42 litres backpack.