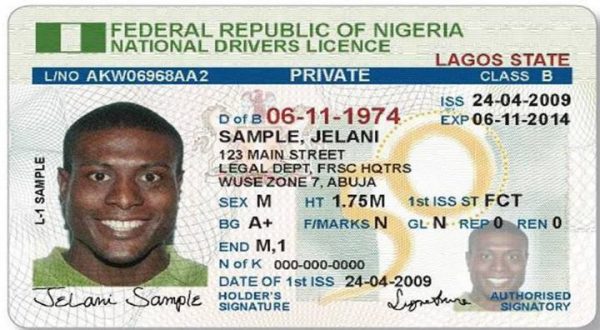 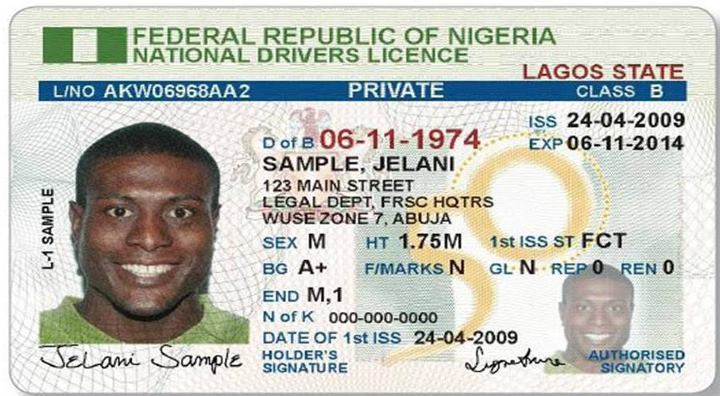 The Federal Road Safety Corps (FRSC) says it has spread its intelligence to hunt, arrest and prosecute driver’s license racketeers within Enugu State.

The state Sector Commander, Mr Ogbonnaya Kalu, gave the assurance in an interview the News Agency of Nigeria (NAN) in Enugu on Friday.

In his statement, Nigerians wishing to obtain the license should go directly to FRSC website and fill license forms.

He said that they could also go to designated FRSC licensing offices and other FRSC formations to make adequate inquiries on how to obtain genuine license from the right source.

“Obtaining the license is further made easy by the FRSC, Vehicle Inspection Office (VIO) and state board of internal revenue having a one-stop shop.

“The one-stop shop brings all these agencies involved in license production under one roof.

“So, for no reason should any one patronise touts or racketeers, who always inflate the amount payable to obtain a license.

“These unscrupulous elements also produce fake licenses to unsuspecting members of the public,’’ he said.

According to him, members of the public should report any person, group or syndicate claiming to produce, obtain or help in processing the license.

He noted that it was a serious offence for any one to drive without a valid license. (NAN)