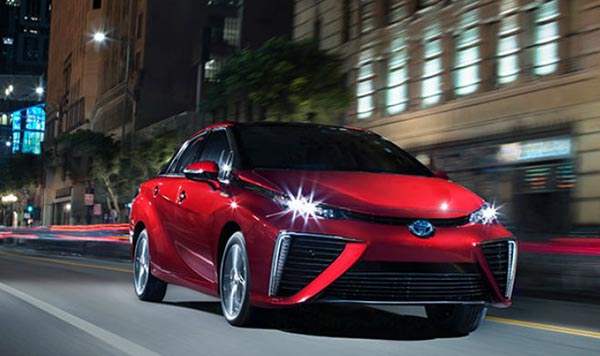 Over the years scientists and researchers have been working on developing alternative devices that can replace traditional gasoline-powered combustion engine vehicles and end the green energy crisis.

What are fuel cell vehicles??

They are vehicles that are powered by fuel cells, likewise, A Fuel cell is a device that converts hydrogen or other hydrogen-rich fuels directly to electricity through an electrochemical reaction.

Fuel cells have the ability to efficiently convert hydrogen or hydrogen-rich fuels such as ethanol, methanol, formic acid, etc. to electricity without burning them.

There are 5 major types of fuel cells – 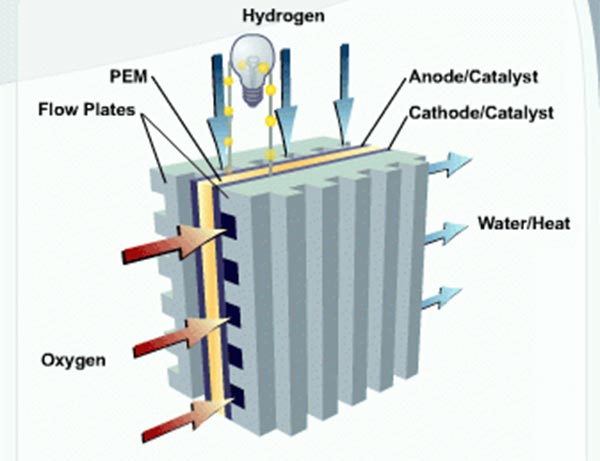 However, PEM fuel cells are currently considered the best type of fuel cell for use in electric vehicles!! PEMs are mainly powered by hydrogen gas or methanol, they are highly efficient(they are up to 50-60% efficient, compared to 17-20% efficient gasoline combustion engine vehicles). A single PEM produces about 0.9 volts of electricity, to attain a higher voltage, individual fuel cells are combined together to get a stack!!

When hydrogen is used as fuel in such vehicles the resultant tailpipe emission is Steam (vaporized water). Carbon dioxide is emitted alongside water when other hydrocarbons such as methanol are used. This makes fuel cell vehicles less pollutive than gasoline-powered cars that emit nitrogenous oxides and carbon monoxide.

In terms of practical use, fuel cell vehicles are favoured over electric vehicles because rather than using up time charging them, they can be quickly refueled!!! However, the main drawback of such vehicles is their expensive cost, the not-so rampant availability of hydrogen gas stations, and a little lower long-term durability when compared to combustion engine cars!! 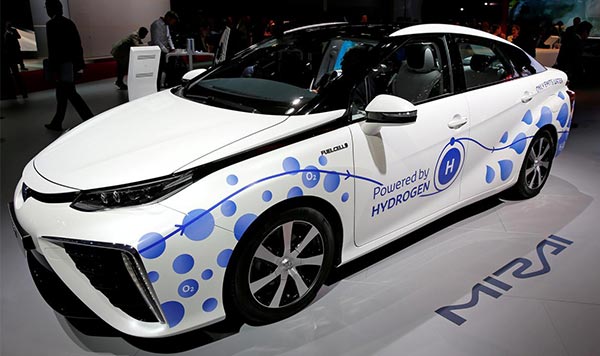 The Toyota Mirai particularly received a lot of attention and hype, it was unveiled in Los Angeles and sold mainly in the US and Japan. Being retailed at  about $57,000 the Toyota Mirai sold up to 5,300 units, sales were high in cities with hydrogen infrastructure (gas stations that retailed hydrogen gas)

With the need for highly efficient and low emission vehicles getting stronger, fuel cells have the potential to fill such needs, the extent to which such needs are filled is dependent on the ability of manufacturers to make fuel cell vehicles more suitable for the transport sector and affordable for many.