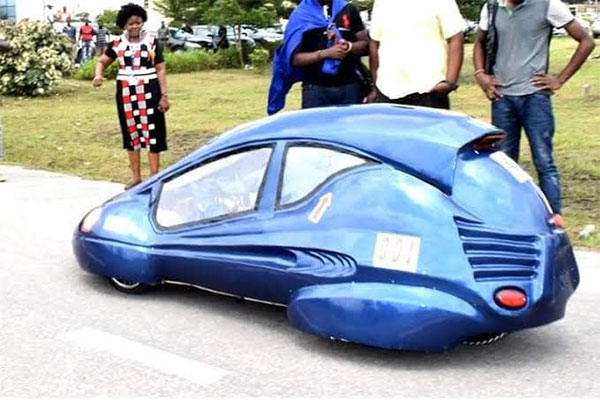 Its prototype car was able to go 55.9km with just a litre of premium motor spirit/petrol.

The team defeated other competitors from South Africa and Nigeria. 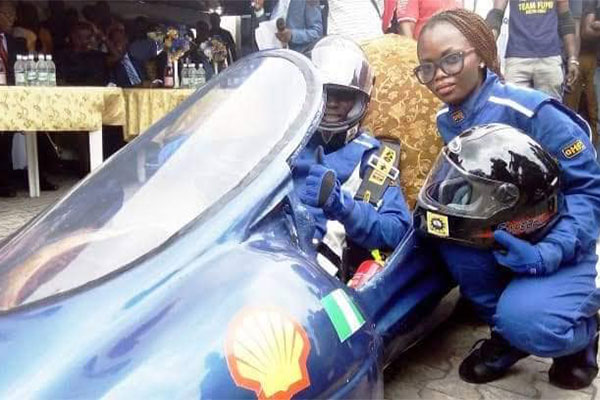 It’s been five years since a group of students from the Federal University of Petroleum Resources, FUPRe, Effurun, Warri, came top in the 2015 Shell Eco-Marathon Competition which was held in Pretoria South Africa.

The FUPRe team emerged the overall best in the Energy-Efficient Race Car design with its prototype car; defeating competitors from South Africa and Nigeria.

The prototype car was able to go 55.9 km with just a litre of premium motor spirit (PMS)/petrol.

In addition to creating the most fuel efficient car, the FUPRe team also won the best off track technology innovation. The anti-theft device makes it impossible to steal the vehicle. 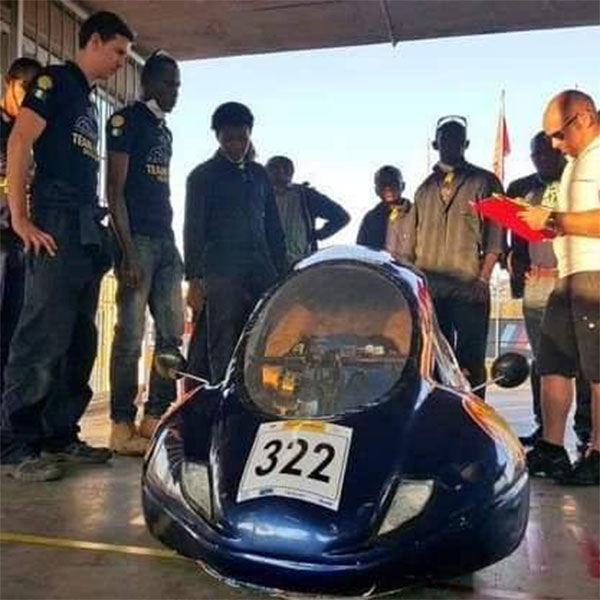 Leader of the winning team, Ebijakpo Efemena, told reporters that were confident of their capacity and ability to win.

“We were the first team to go through the technical inspection and the second team to make it immediately into the competition. Also, our first attempt was valid,” 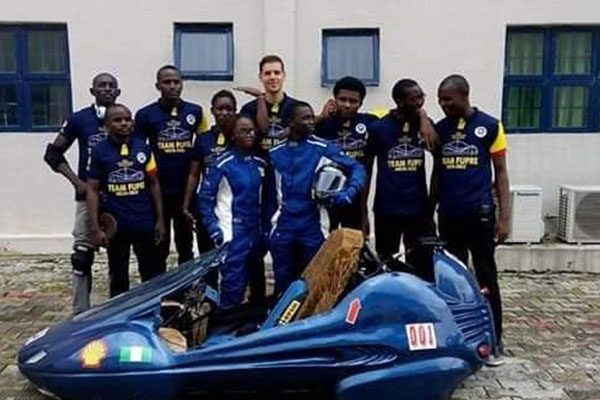 FUPRE excels At Shell Eco Marathon with its fuel efficient car, went 55.9km with a litre of petrol

“We came with our smart car in order to win the competition and to prove that we can design a car that is much more fuel efficient and take a long distance.”