Most automobiles come with fascinating logos. Obviously, many of these logos are not only for aesthetics. They usually have an underlying narrative that represents how they came into existence. After a bit of digging, we at Autojosh.com will like you to know how the logos of the three German automotive giant were derived. 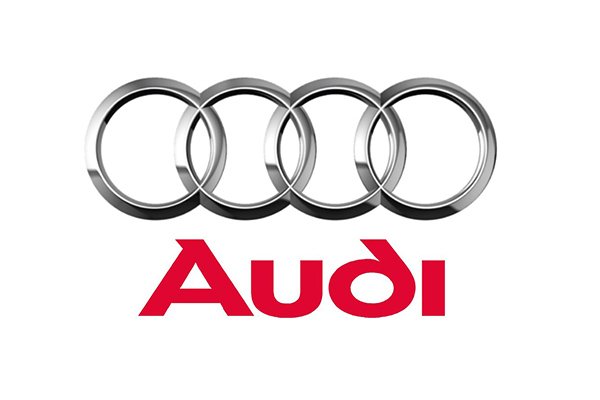 The Audi emblem, with its four rings, identifies one of Germany’s oldest-established automobile manufacturers. The rings symbolize the coming together of four different motor-vehicle manufacturers in 1932. These are Audi, DKW, Horch and Wanderer. These companies form the roots of what is today AUDI AG. Fun fact, its congeniality to the Olympic logo caused the World Olympic Committee to pursue Audi in World Trademark Court. However, the Olympic Committee lost. 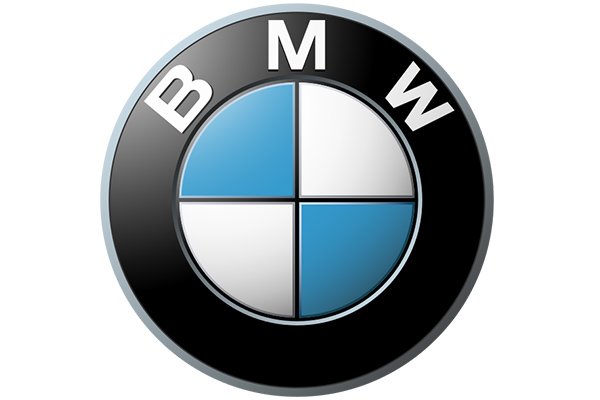 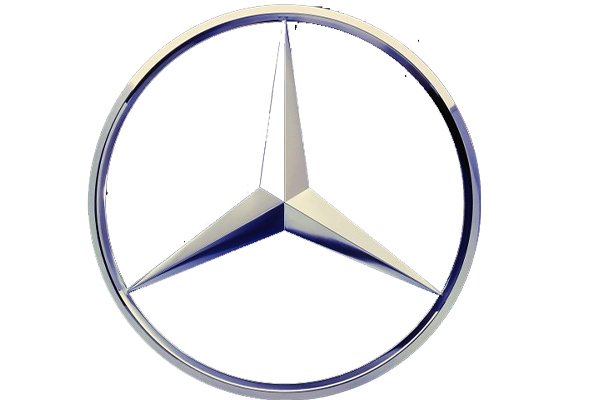 According to the Mercedes-Benz company, their logo represents the automaker’s drive toward universal motorization with its engines dominating the land, sea, and air (three points). This Mercedes-Benz emblem is a symbol of the company’s plan for world domination. Technical Director of Deutz, Gottlieb Daimler, designed it. He drew this badge on a postcard, which he mailed to his wife as far back as in 1872, vowing that one day this image would become the symbol of a car giant.

Related Topics:audiBavariabenzbmwdaimlerdeutzGottliebhorchlogoLogosmercedesmercedes benz
Up Next

Toyota Camry Over The Years (Photos)