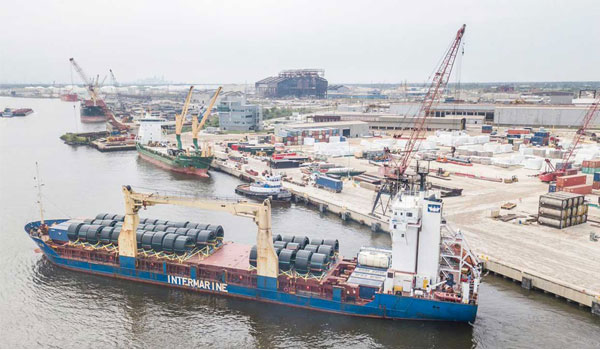 Six dormant ports whose contracts were signed in 2006 are set to be revived by the Infrastructure Concession Regulatory Commission and the Nigerian Shippers’ Council.

According to a statement, the ICRC met with NSC, the project’s owner, and the concessionaires on Wednesday to kick off the process.

The goal of the meeting was to get the six inland container depots, one in each of Nigeria’s geopolitical zones, up and running.

Mr. Mike Ohiani, the commission’s acting Director-General, was quoted in the statement as saying that when completed, these ICDs would provide the required benefit to Nigeria.

“We are not unaware that at the material time that the contracts were signed, ICRC as a commission had not been set up, so no proper outline business cases were done for the projects like we now do, but I want us to have a frank discussion so that we can chart a way forward,” he said. 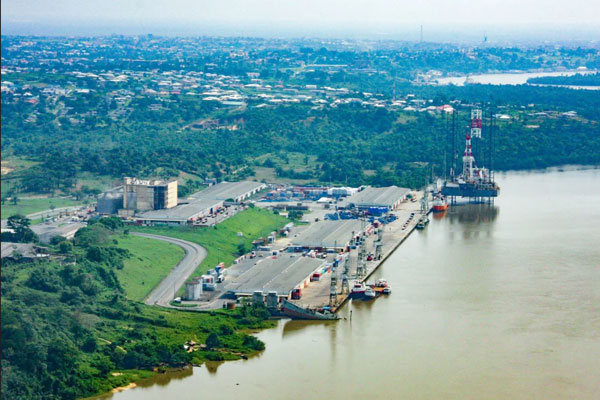 The commission reminded the concessionaires and the NSC that it is required by law to keep track of all PPP contracts, including those for ICDs.

The concessionaires told the ICRC that the 16-year journey had been hampered by various challenges that had hampered any progress that could have been recorded, according to the statement.

The concessionaires, according to the report, complained of poor cooperation from state governments, which they claimed were mostly late in meeting their own obligations under the agreement, citing land provision as an example.

Another major challenge, they said, was the lack of narrow gauge rail lines in and out of the dry ports, which they said were necessary for efficient port operation.

They went on to say that access to funds remained a major issue because banks and foreign investors demanded excessive assets and bank bonds before funds were released.

The concessionaires agreed that the ports under construction should be designated as ports of origin and destination, as well as registered with the International Chamber of Commerce once completed.

2023 Toyota Sequoia Will Make Its Debut On Tuesday, January 25