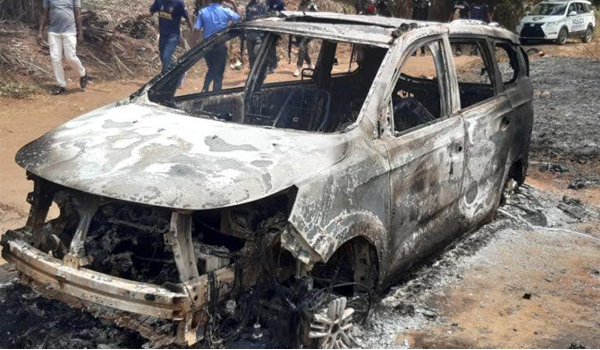 Sources said the gunmen, who operated in a salon car and a black Mercedes Benz 4matic, drove into the stations, shooting into the air and also setting vehicles belonging to the Nigeria Police Force on fire. Patrol Vans

Though the number of casualties was not immediately available, the attackers also carted away arms. 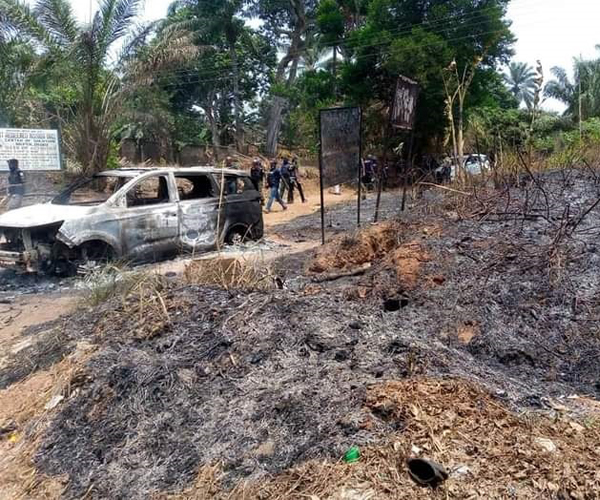 This is the 2nd attack today in Anambra. The first attack claimed the lives of two Police officers on duty. Patrol Vans

It was also gathered that while two policemen were killed in Nkpologu, two were also killed in the Omogho attack.

Meanwhile, the state police command has also confirmed the attack through its spokesperson, CSP Haruna Mohammed. 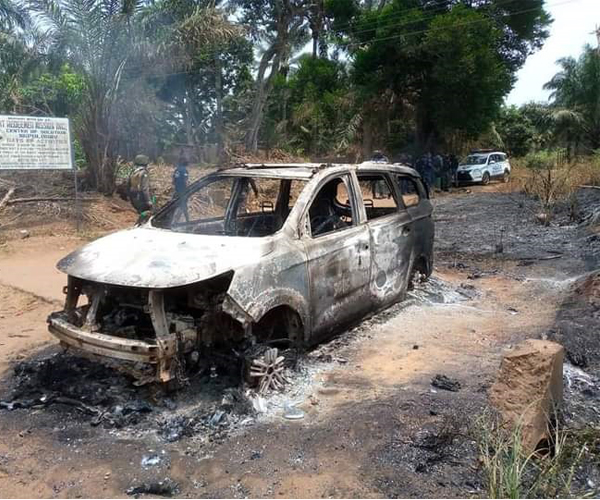 According to Mohammed, the police commissioner, Monday Kuryas, has visited two spots to ascertain the level of damage.

Haruna said, “The CP visited Mkpologwu, Aguata Local Government Area and Omogho in Orumba North, where hoodlums attacked police patrol teams in the morning at about 11:30 am. Patrol Vans

“Meanwhile, the Commissioner of Police CP Monday Bala Kuryas, has ordered for discreet investigation into the circumstances surrounding the incident and bring perpetrators of the dastardly act to book.” Patrol Vans

He has also ordered for investigation into the circumstances surrounding the incident and bring perpetrators of the dastardly act to book. 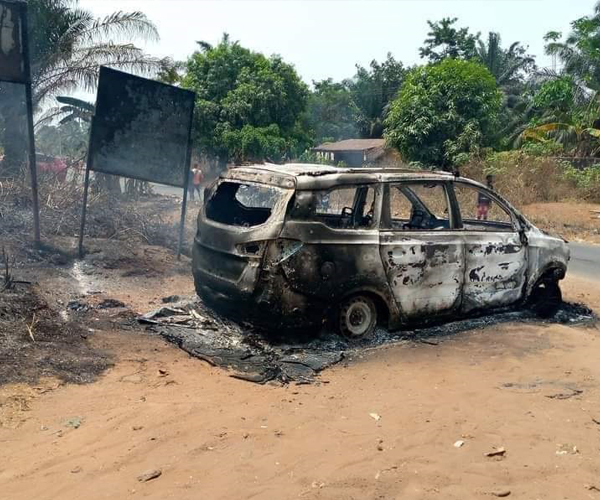