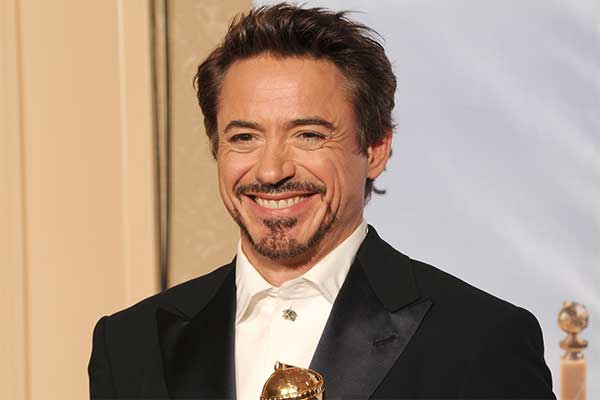 Like Tony Stark (Iron Man) in Marvel films has a great taste of cars, that didn’t stop the actor portraying him, Robert Downey Jr from inheriting such taste. The actor just acquired a 1974 custom-built BMW 3.0 CS done by SpeedKore, an American based tuner company. Although SpeedKore specializes in American muscle cars, the BMW CS is the company 1st European offering.

According to the company, Robert Downey Jr approached them with the idea of melding modern materials with classic European styling. That being said, this isn’t your typical SpeedKore build as the car “predominantly” keeps its metal body. However, there’s still plenty of carbon fibre including the bumpers and rockers.

Based on the BMW E9 Coupe, SpeedKore utilized carbon fibre on the car’s front air dam, rocker mouldings, and rear bumper which has remained unpainted. Although the rest of the body remains steel, the car is covered in the original BMW Brick Red. It also features the original kidney grille and window surrounds which are finished off in Cerakote Titanium Gray. A set of HRE three-piece forged wheels beautifully combines the classic lines of the car with its modern features. Other small details include a custom machined rear spoiler.

On the interior, SpeedKore created an Italian-inspired cockpit with coffee-coloured leather as well as seats that feature “pebble weave” inserts. There’s also a retro-inspired dashboard with Classic Instruments gauges, a hidden touchscreen infotainment system and wraparound wood trim. The rear seat has been replaced with a luggage rack, and the trunk is home to a leather-lined Yeti cooler.

Power comes from a 3.6-litre inline-6 engine that outputs 311hp and 266 lb-ft of torque mated to a 4-speed automatic transmission. It’s a rear-wheel-drive vehicle like almost all BMWs and the price of the work is unknown but expect it not to come cheap. 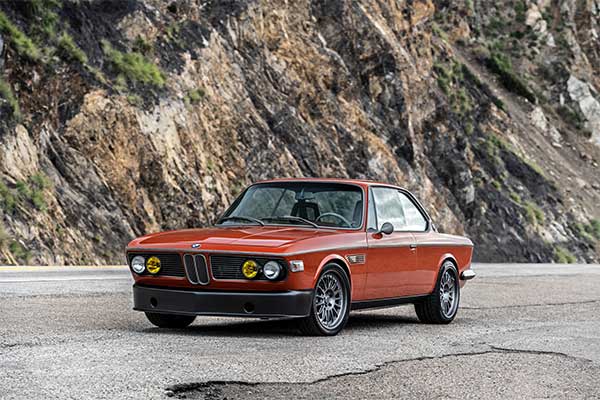 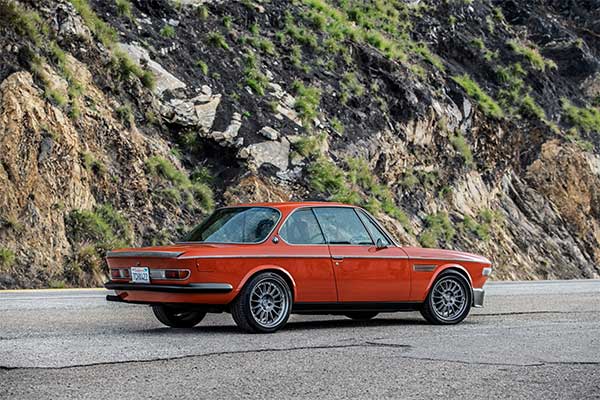 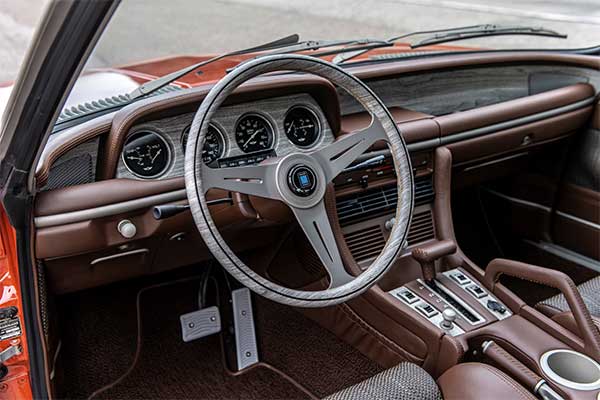 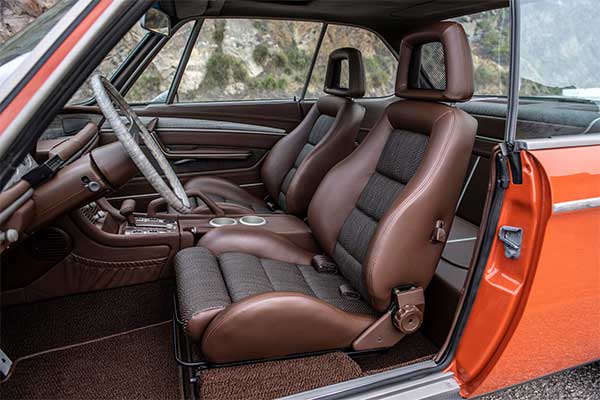 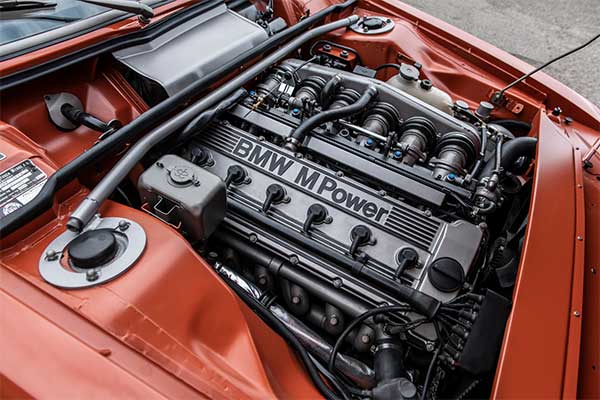 The World’s Worst Ferrari Enzo Is Up For Sale (Photos)