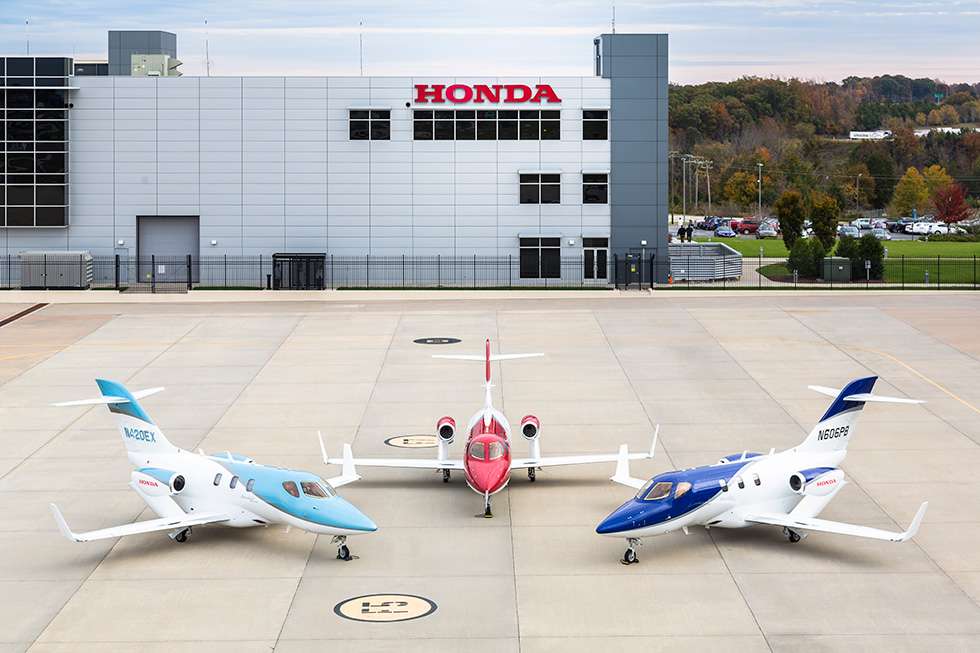 “We are proud that our customers continue to choose the HondaJet for its unrivaled performance, efficiency and cabin comfort. This, along with our strong global dealer network, has made the HondaJet the most delivered aircraft in its class,” said Honda Aircraft Company President & CEO Michimasa Fujino. “The HondaJet finishing as the most delivered aircraft for the second consecutive year is a testament to the dedication of our team to developing cutting-edge technologies that improve the lives of our customers around the world.”

Throughout 2018, Honda Aircraft Company marked several major milestones, including the introduction of the HondaJet Elite, the creation of the APMG performance package and the customer delivery of the 100th HondaJet. The company also received the American Institute of Aeronautics & Astronautics’ (AIAA) 2018 Foundation Award for Excellence for setting a new standard in business aviation with the HondaJet.