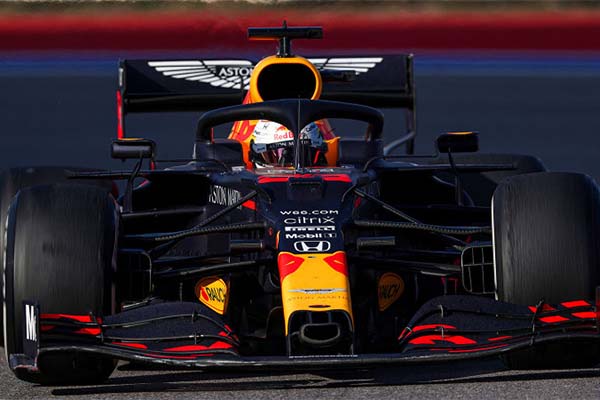 Honda is set to quit Formula 1 in 2021, the Red Bull’s engine partner disclosed this.

This move will, however, leave Red Bull and Alpha Tauri with a choice of getting another engine supply.

The reason for this move was however stated. It was as a result of the transformation of the car industry away from internal combustion engines.

They are pursuing “carbon neutrality by 2050” through “future power-unit and energy technologies, including fuel-cell vehicle and battery technologies”. 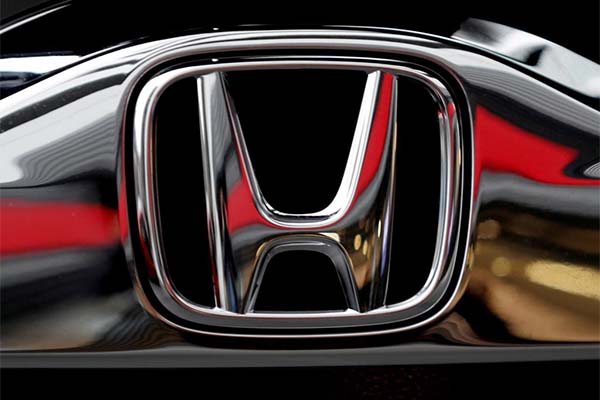 The principal of Red Bull’s team, Christian Horner on disclosing this news said: “The shifting focus within the automotive industry has led to Honda’s decision to re-deploy their resources and we understand and respect the reasoning behind this.”

“Their decision presents obvious challenges for us as a team. However, we have been here before and with our strength and depth, we are well prepared and equipped to respond effectively, as we have proven in the past.

“Our joint focus for the remainder of the 2020 and 2021 seasons are unchanged. We will fight for victories and challenge for the championship.”

Red Bull said they have signed a new contract with Formula 1 last month. Also, they are assured that they’ll remain committed to the sport in the long term.

“We look forward to embarking on a new era of innovation, development and success,” said Horner. “As a group, we will now take the time afforded to us to further evaluate and find the most competitive power-unit solution for 2022 and beyond.”

The journey so far for Honda