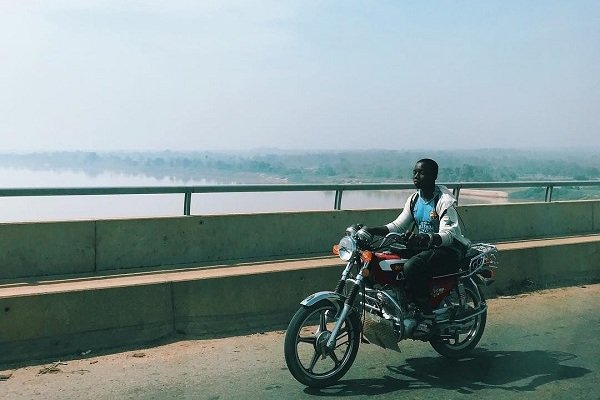 The House of Representatives has urged the Ministry of Power, Works and Housing to commence rehabilitation work on the Itobe-Ajaokuta bridge in Ajaokuta Local Government Area of Kogi.

This is sequel to a unanimous adoption of a motion of Urgent National Importance by Rep. Ibrahim Alims (APC-Kogi) at plenary on Thursday.

He said that it is important to urgently address the decay on the bridge because of its importance to avert breakdown of economic activities in the area.

Alims said that the Itobe-Ajaokuta road on which the bridge is located, connects the South-South, South-East, South- West, North -Central to other parts of the country.

He said goods and services are being transported through the road on daily basis to all parts of the country.

He said that the road and bridge had been in bad condition for over a decade resulting in a number of fatal accidents.

Alims said that if the bridge is not rehabilitated, it might collapse and halt economic activities in the area.

In his ruling, the Speaker, Mr Femi Gbajabiamila (APC-Lagos) mandated the Committee on Works, Power and Housing to monitor and ensure rehabilitation of the bridge.