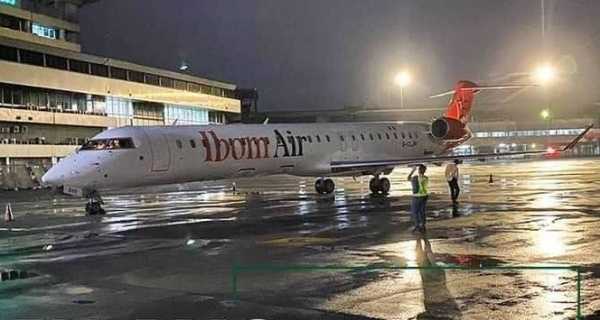 The aircraft, with registration number 5N-BXO, is its 5th Bombardier CRJ900 aircraft. 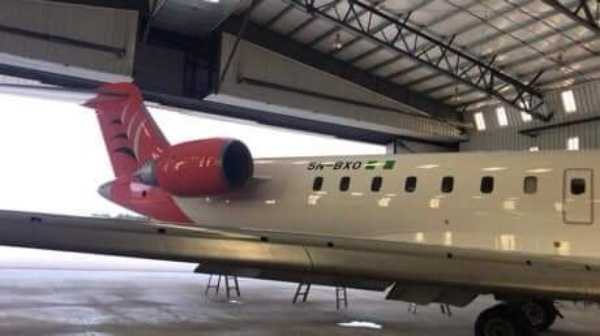 The aircraft, with registration number 5N-BXO, touched down at MMIA in Lagos, Nigeria from Calgary, Canada at 00:05 am local time, on Saturday morning, (1st August, 2020).

The jet is Ibom Air’s 5th Bombardier CRJ900 aircraft, and the 2nd of the 2 additional aircraft purchased in Dec. 2019. 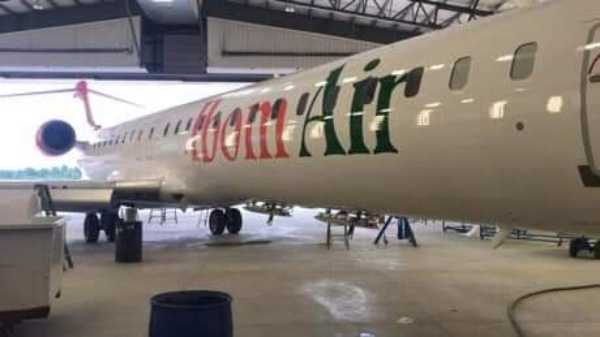 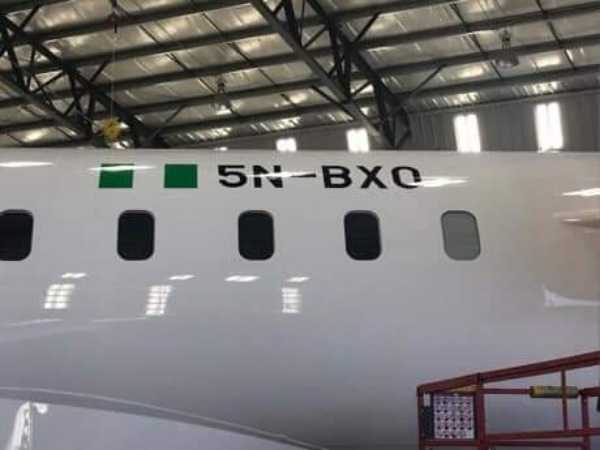 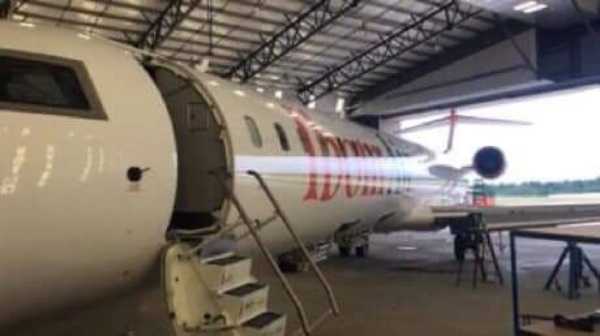 Recall that Ibom Air made its maiden flight in June 2019; barely four months after the airline was launched with three aircrafts by the outgoing Senate President, Dr Buloka Saraki.

The state-owned airline took delivery of its fourth aircraft in August last year. Ibom Air plan to have 10 aircrafts in operation within the next three years.

Akwa Ibom State is currently the highest oil and gas producing state and the eighth-largest Nigerian state by GDP (US$11,179 million).