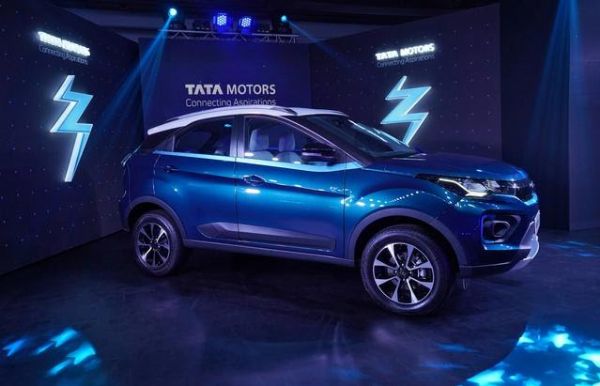 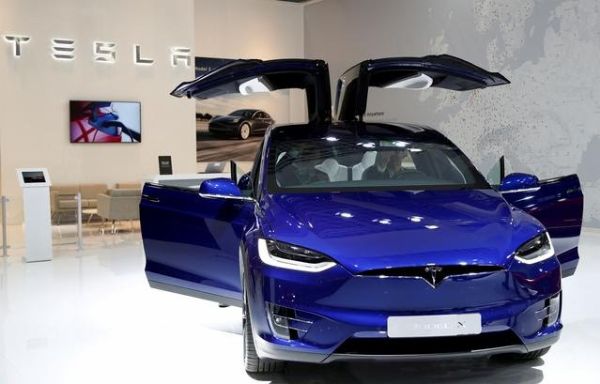 India plans to offer fresh incentives to companies making electric vehicles (EVs) as part of a broad auto sector scheme it expects to attract $14 billion of investment over five years, according to industry sources and a document seen by Reuters.

The country’s efforts to promote EVs to reduce its oil dependence and cut pollution have been hindered so far by a lack of investment and weak demand, as well as the patchwork nature of existing incentives that vary from state to state

The new automotive sector scheme, however, has been under discussion since mid-2020. The discussion focuses on a more focused approach, industry sources close to the matter. The plans envisage $8 billion of incentives for carmakers and suppliers over a five-year period to drive large investment in the sector.

Final details of the scheme will be available later in the month. However, companies will be able to apply for incentives from April 1, the sources said.

According to the draft policy document seen by Reuters, Companies will receive 4-7% government cashbacks. The percent is on the eligible sale and export value of vehicles and components.  However, for EVs and their components there is an additional 2% as a “growth incentive” to promote electric mobility. 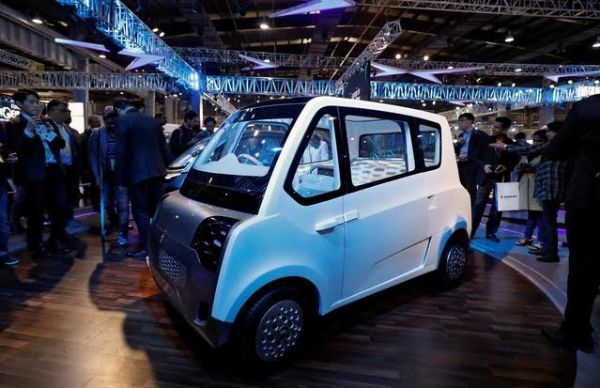 Automotive component manufacturers in India must be ready to pivot their product offerings. This would be to cater for the shift towards EVs, the document said.

The automotive incentive scheme is part of India’s broader $27 billion programme to attract manufacturers from the likes of China and Vietnam to capture a bigger share of the global supply chain and exports.

But for new companies entering India, as well as existing automakers, challenges abound.

Barcelona Star Ansu Fati Gets Cupra SUV, But Can’t Drive “Sponsor Car” Yet Cos He Has No Drivers License