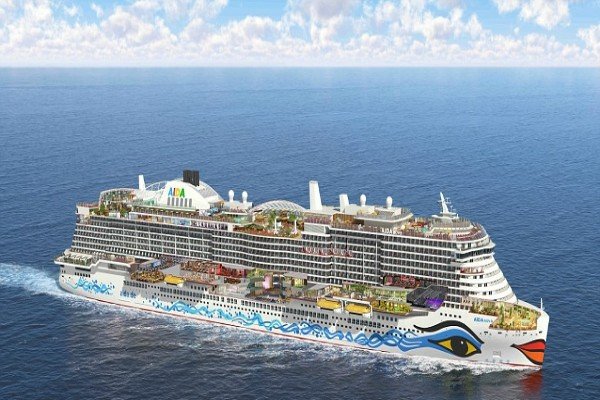 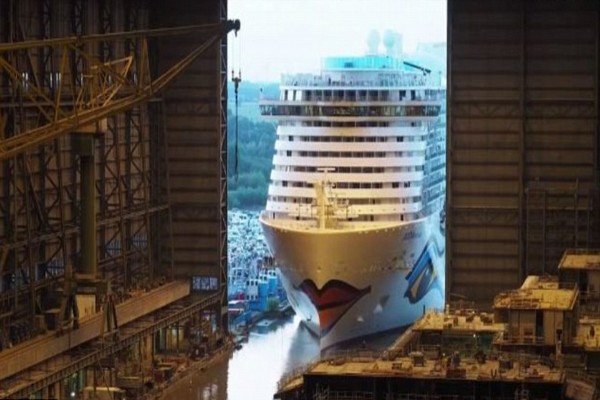 The Carnival has launched its largest Cruise ship ever. The giant ship ,named the AIDAnova ,will set sail for the first time in December. 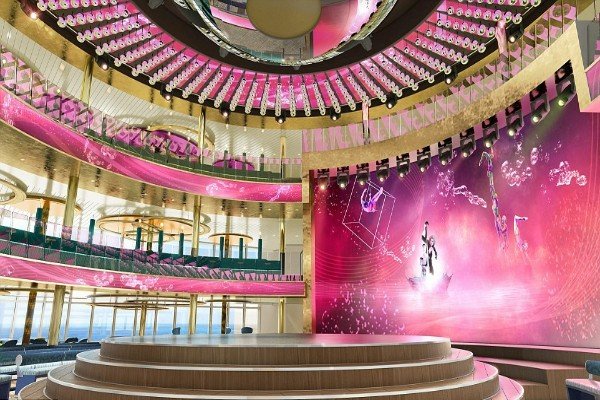 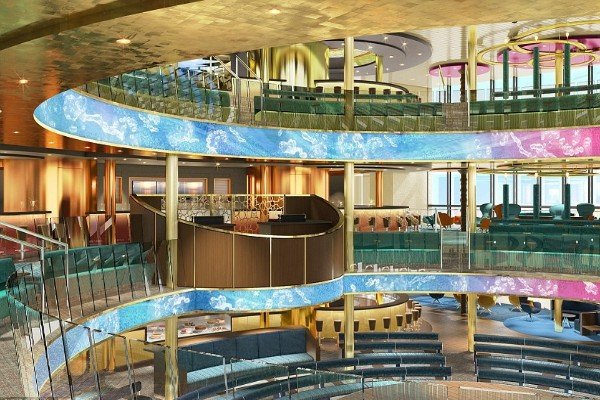 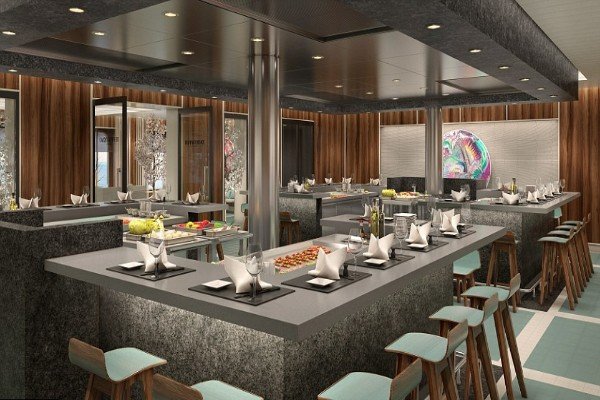 Inside ,there are 20 decks with a state-of-the-art gym and spa, 17 restaurants, 23 bars, a casino, rock climbing walls, a water park and mini golfing green. 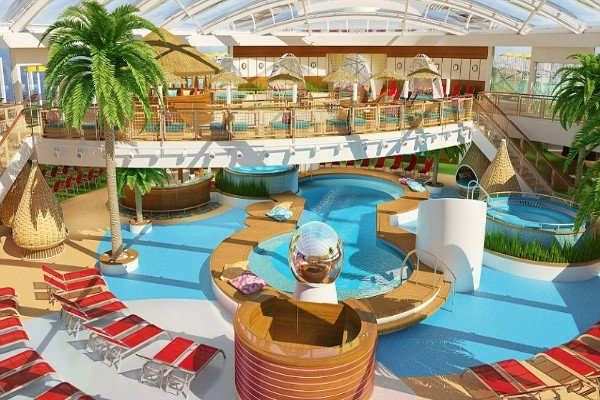 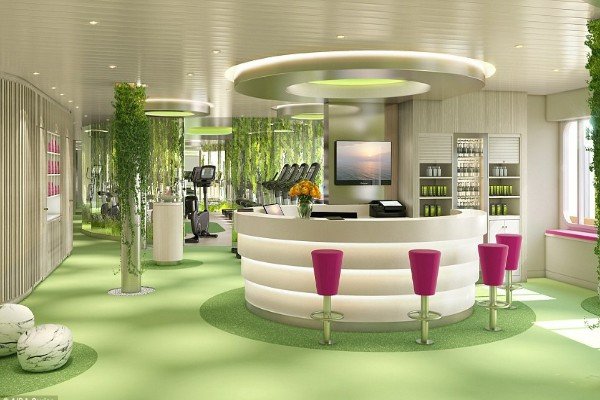 It also boast of a two-storey penthouse suite with floor-to-ceiling windows, a three-deck high theatre space and robot staff members. 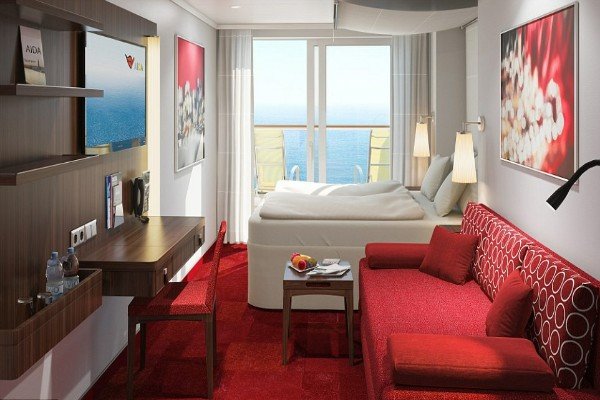 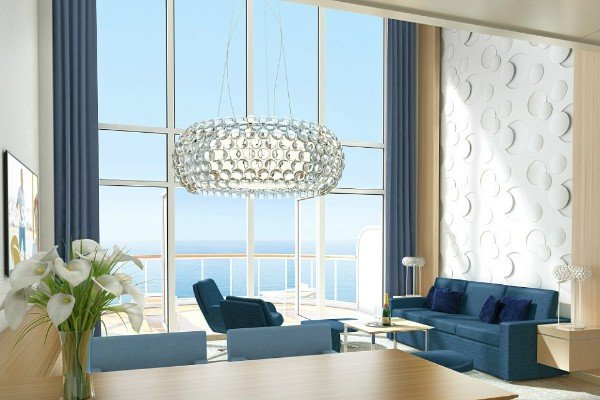 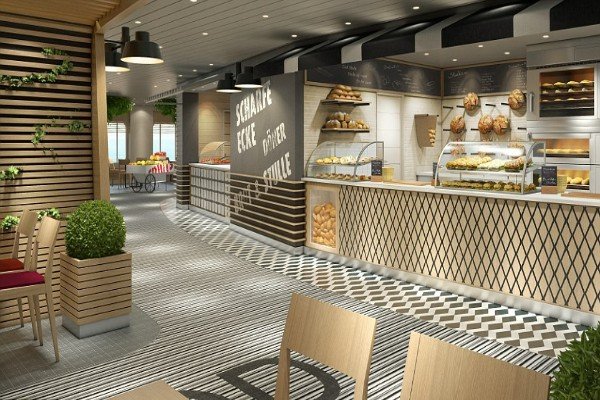 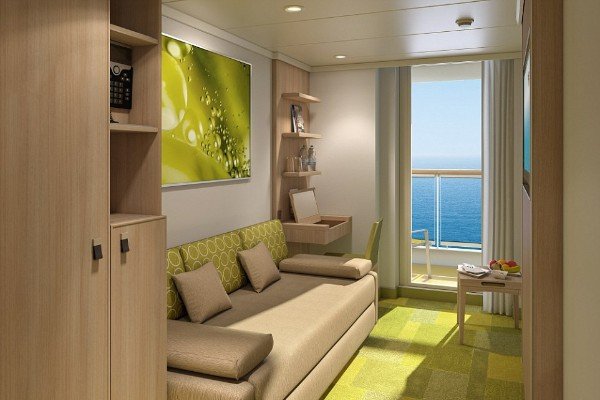 The 184,000-ton ship is also the world’s first cruise ship that can be powered by low-emission liquefied natural gas (LNG) both at sea and in port with a top speed of 26 mph

The Royal Caribbean’s Symphony of the Seas (1st 2 pics below) is the world’s biggest cruise ship.It weighs 228,081 tonnes and can accommodate 8,000 people. 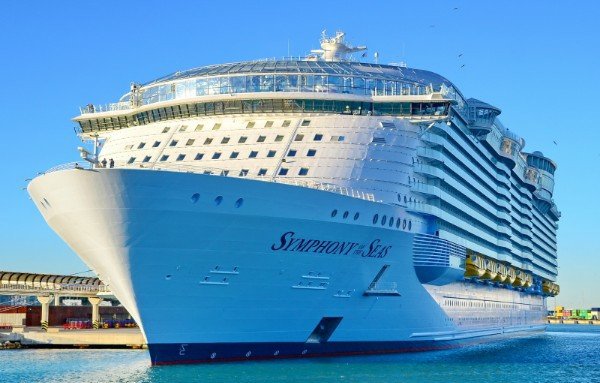 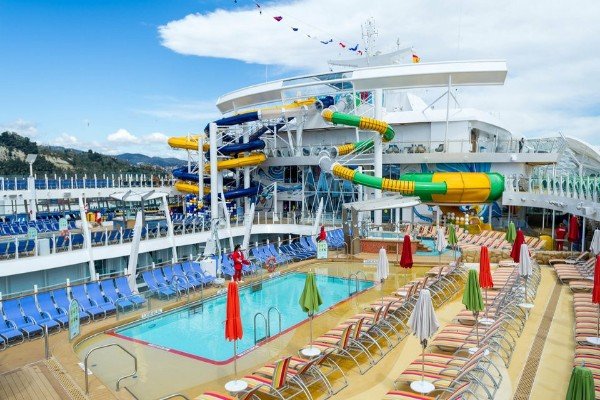 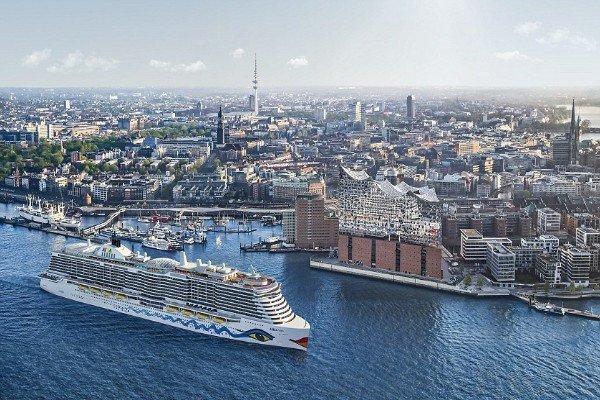 The AIDAnova cruise ship will make its first passenger cruises in mid-December, sailing the Canary Islands and Madeira off the coast of Africa on seven-day itineraries.

Dino Melaye Shows Off His Mclaren MP14, And Other Cars, In His Rich Garage (Photo)