Jerry John Rawlings is a former Ghanaian military leader and politician who ruled the country from 1981 to 2001 and also for a brief period in 1979. He led a military junta until 1992 and then served two terms as the democratically elected President of Ghana.

According to 3news.com, Jerry Rawlings was on the Prampram stretch of the Accra-Aflao road and could not stand the conduct of the drivers.

You may also like: Ghanaian Converts Fuel Car To Electric Car Which Will Cost Just ₦135 For A 248km Journey 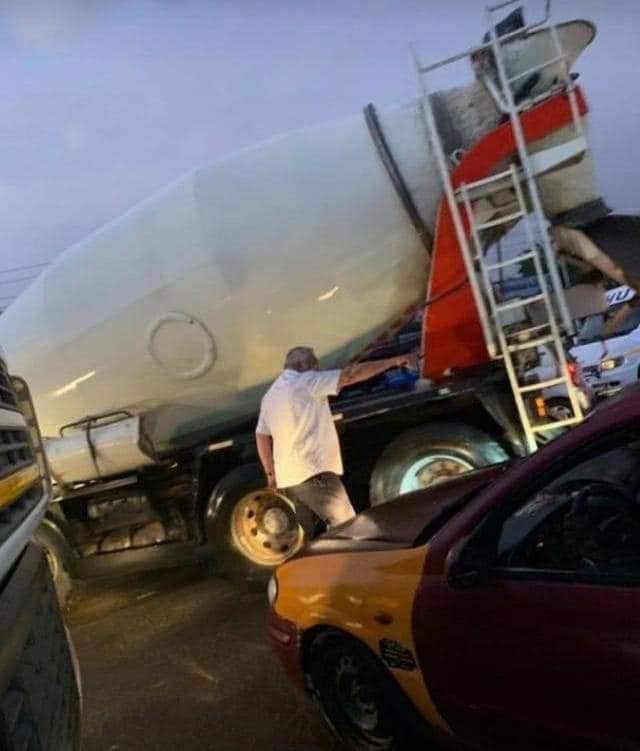 As someone who likes order, the former leader got down from his vehicle to direct traffic.

“Mr. Rawlings, according to a close associate, has noticed the indiscipline on several occasions and therefore decided to ‘step out and direct traffic and bring a sense of orderliness’,” the news outlet reported.

Bugatti Chiron Is The Most Searched Supercar In Nigeria And Audi R8 Around The World,See The Top 10