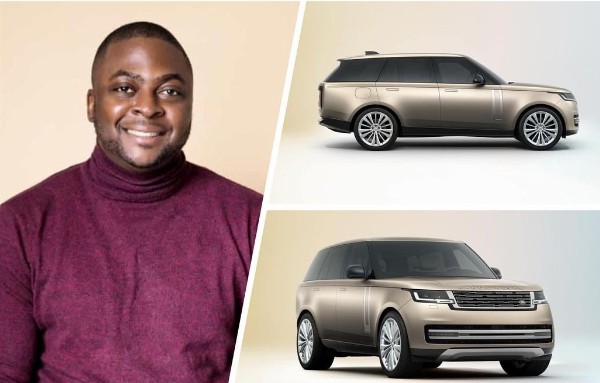 Just like singer Burna Boy’s sister, Nissi, TY Beetseh is another Nigerian that took part in the design of the new Range Rover SUV.

TY Beetseh led one of several teams that took part in the design of the new Range Rover.

He added that he got along very well with everybody, despite being the only person from black race. 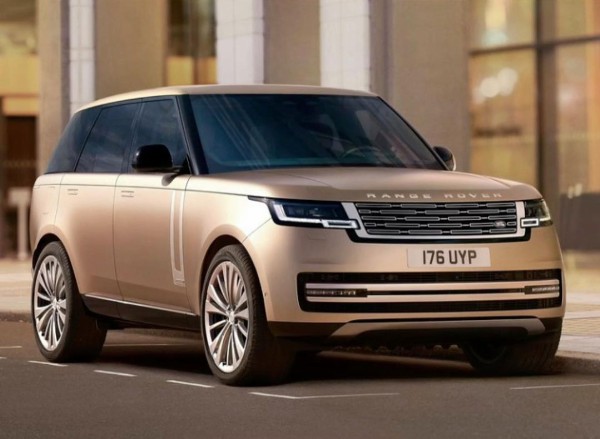 The redesigned Range Rover made its global debut earlier this week as the most technologically advanced Range Rover yet, following several years of hard work from various design crews working with the Jaguar Land Rover Group. 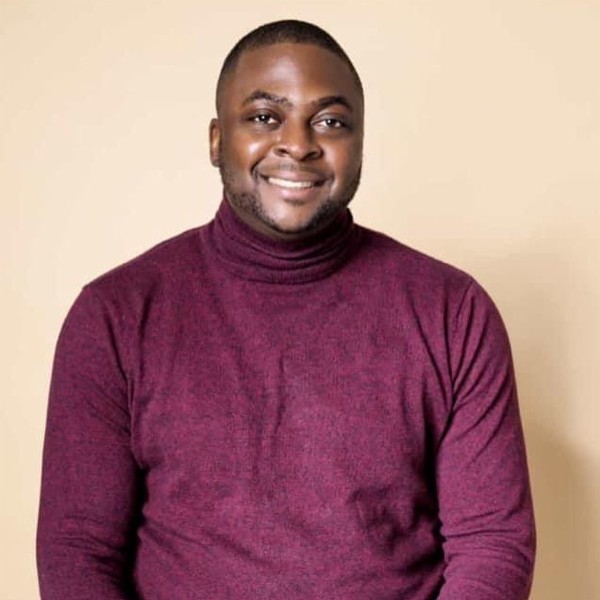 Taken to his Facebook handle, Benue State-born TY Beetseh said he led one of several teams that took part in the design of the new Range Rover. He added that he got along very well with everybody, despite being the only person from black race.

This one has my blood, sweat and tears in it, and I am super proud. 🗣📣

In 2018, I was head hunted as a project & programme management consultant to lead the applications delivery and integration project – Global IT Manufacturing , for the build of this vehicle. The New Range Rover”, Beetsehsaid in his post.” 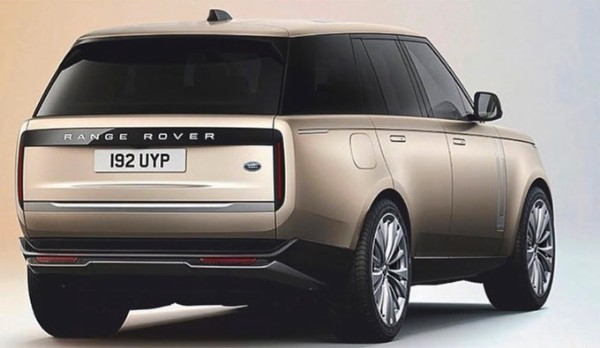 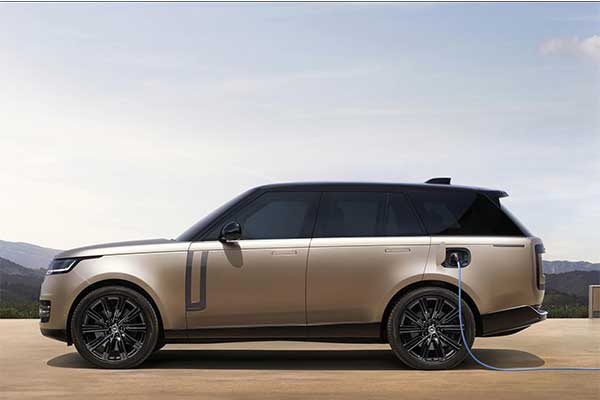 “All we had were rough plans , diagrams of the new build halls and a small team with a big heart.

I led a team that was, on the average, 10 years older and more experienced than me.

I was the only person of colour (black) in my immediate team but got along very well with everybody.

In between , I ran for the membership of the House of Representatives, juggling between Abuja Airport and London Heathrow frequently. Sometimes working while on flights and on trips between Abuja and Makurdi. Sometimes in Nigeria on a thursday and then back to London on the sunday.” 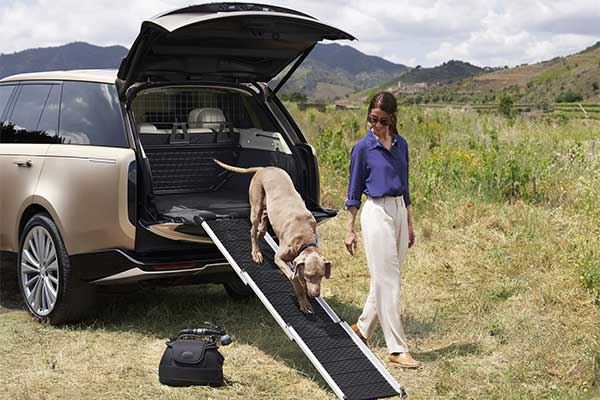 “In between, COVID hit. We weathered the storm. Kept the project on track. It was hard.

After all the early mornings , late nights , weekend working , long meetings, heated arguments and intense presentations. I am super proud of my team’s effort in contributing to the build of this car.” 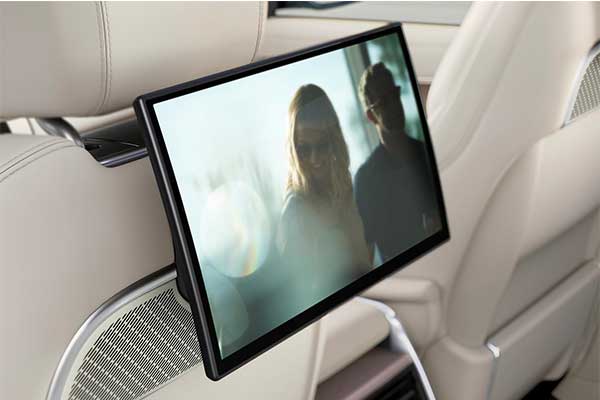 “Glad we are finally able to share this masterpiece to the world.

Indeed , this one has my blood and sweat in it , and I will forever cherish the experience.

Someone in my team once joked “ we are building a 🚘 that we won’t be able to afford “ , I responded that “there is nothing God cannot do”

Oluwa, it’s now time for you to bless your children with this elegance.

After all, we don suffer for am. Amen.” 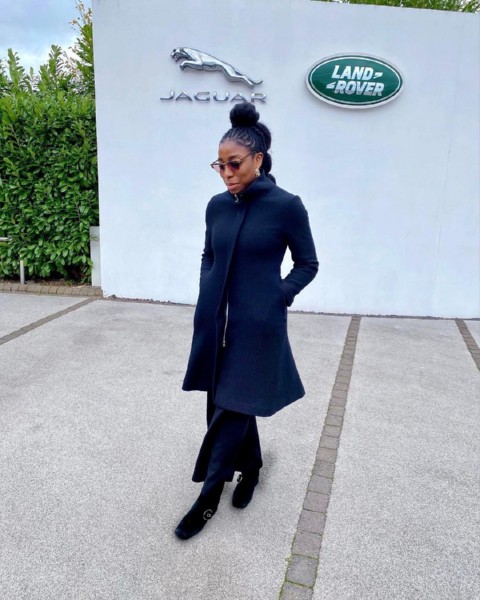 TY Beetseh made this known just a day before Burna Boy’s younger sister, Jehovah-Nissi Ogulu, took to her Instagram handle to announce she was also part of a team that designed the newly launched 2022 Range Rover.

“NEW RANGE ROVER
It has been a pleasure being part of the team to bring this beautiful car to life over the last 3 years and i’m happy to see it finally unveiled to the world. 💨”