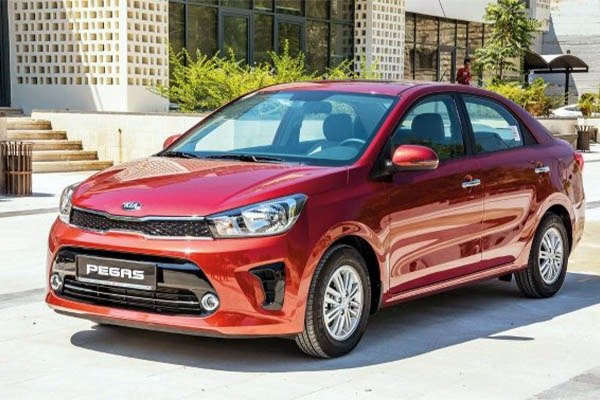 Kia Motors Nigeria is set to unveil a new sedan that will sit below the already beloved Rio. The new car, Kia Pegas which shares a resemblance to Rio will be available for sale soon.  The Kia Pegas has been available for some time in other markets like in Asia and the Middle East but we are getting it here in Nigeria for the 1st time.

The small sedan was unveiled at the Shanghai Motor show in 2017 and is aimed at the youth at heart. From the looks as said earlier, you can see a close resemblance to Rio as both cars are based on the Hyundai-Kia PB platform. 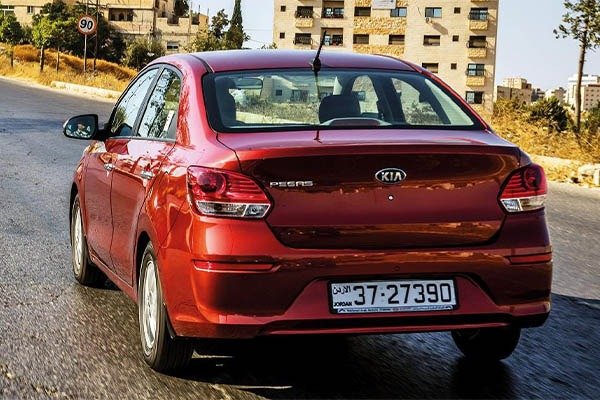 Inside, the cabin of the Pegas, offers occupants maximum space and convenience. The center fascia has been designed to enhance ease-of-use, with many of the car’s functions controlled with clear, ergonomic buttons. Additionally, the center console provides plenty of storage space to enhance usability. With built-in cupholders that can be reached from the front and rear of the cabin. A small two-level tray at the base of the dashboard can also be used to store occupants’ smartphones while on the move.

Upfront, the new Kia Pegas flaunts the latest iteration of the Tiger Nose grille. Behind this is a fuel-efficient 1.4-liter motor with 95hp and 133Nm, mated to either a 5-speed manual or 4-speed automatic. 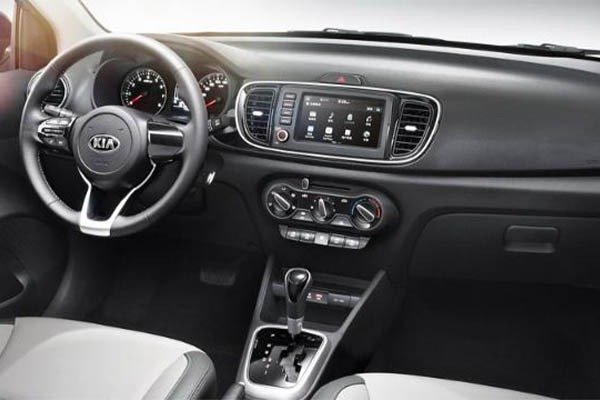 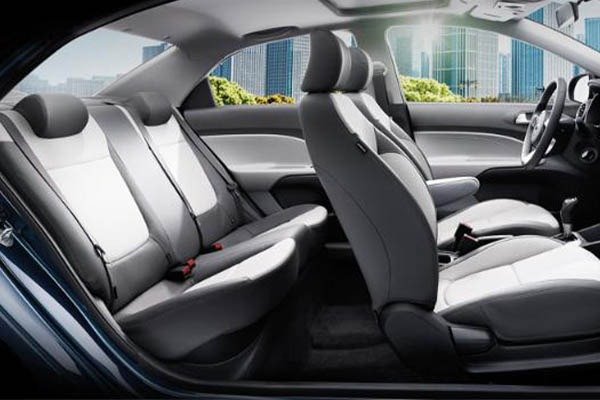