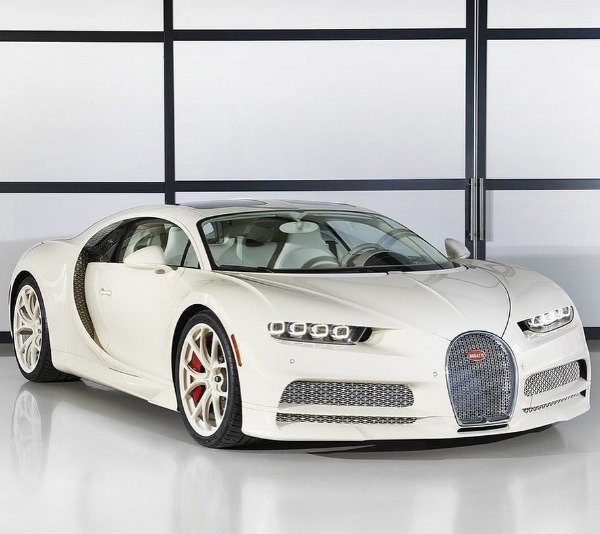 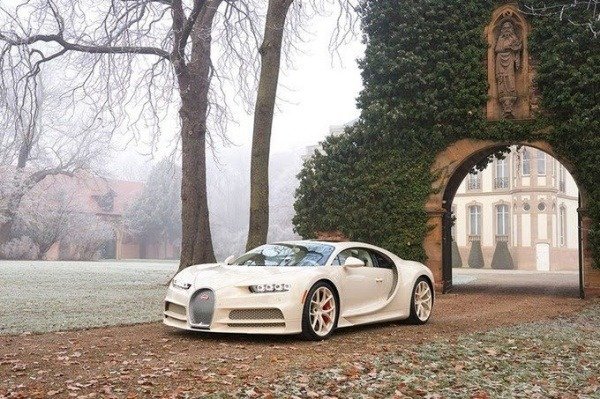 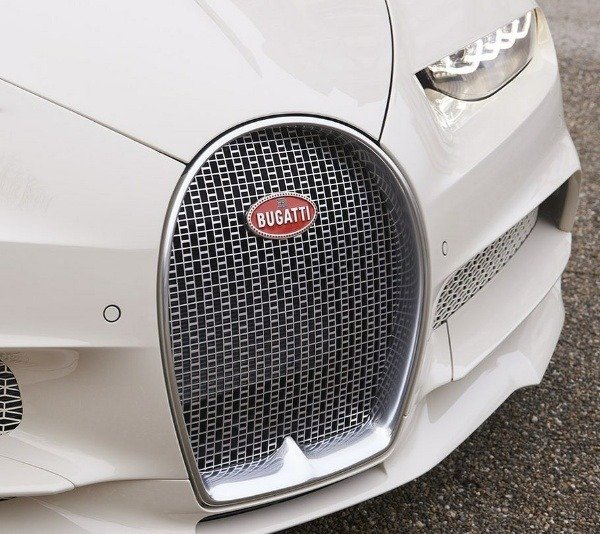 Remember Manny Khoshbin ? — I mean the California real estate Investor and Supercar Collector who made $1.9 million in profit after selling his Agera RS Gryphon.

BUGATTI and Hermès have a long standing tradition. Ettore and Émile-Maurice Hermès had already collaborated in the 1920s. This tradition was revived in 2008 for the Veyron and now, eleven years later for a one off BUGATTI Chiron Hermes 1:1. #BUGATTI #BUGATTIChiron #Hermès #Chiron 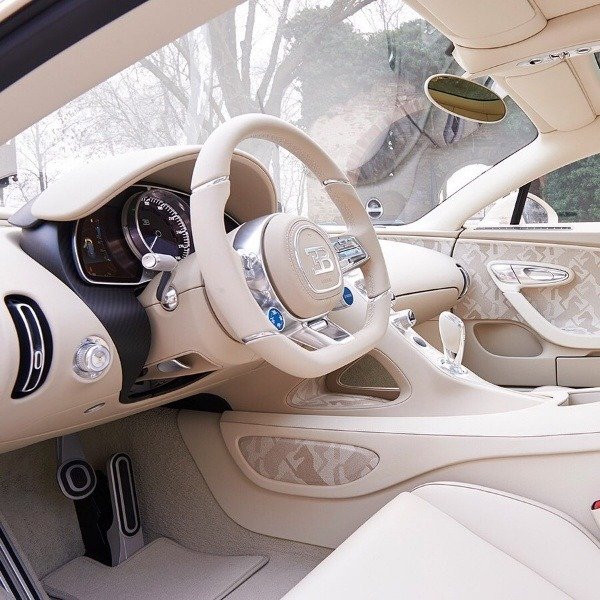 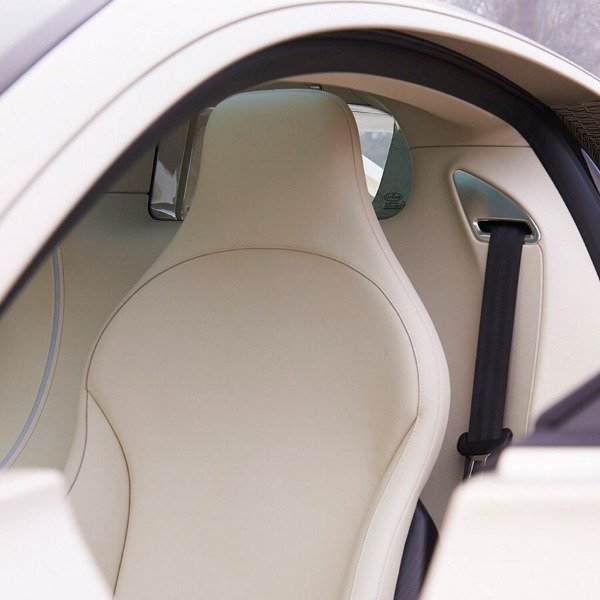 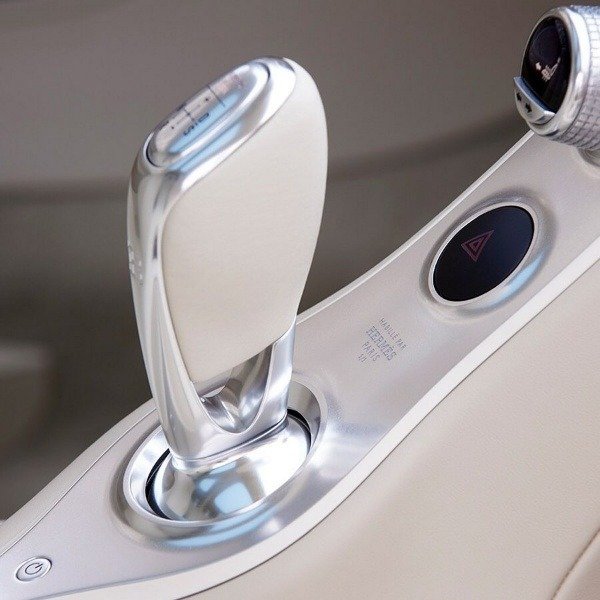 Manny Khoshbin's Chiron Hermès 1:1 features the Hermès Courbettes Graphic with a series of rearing horses in wool and cashmere sheet for the interior. Originally offered on Hermès famous foulards and home fabrics, for the first time it is applied in a super sports car. #BUGATTI #BUGATTIChiron #Hermès #Chiron

Powering this Chiron Hermes Edition is Bugatti’s 8.0-litre quad-turbocharged W16 engine that makes a whopping 1500 Horsepower and 1600Nm of torque. The Chiron can do the 0-100 kmph run in just 2.3 seconds and a top speed of 261 mph. 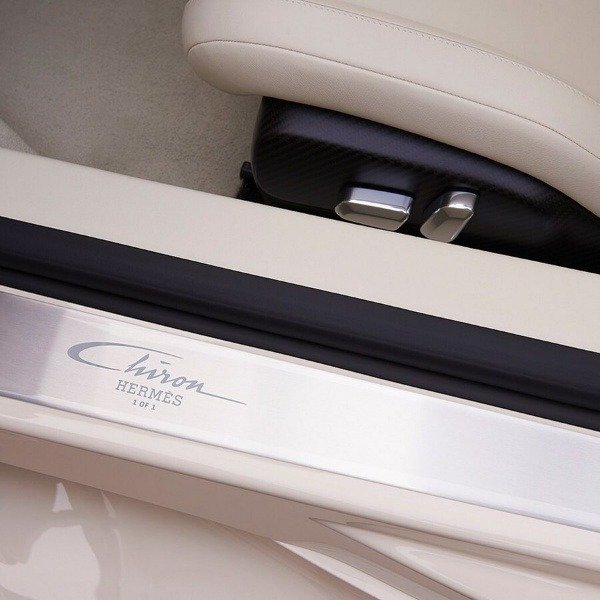 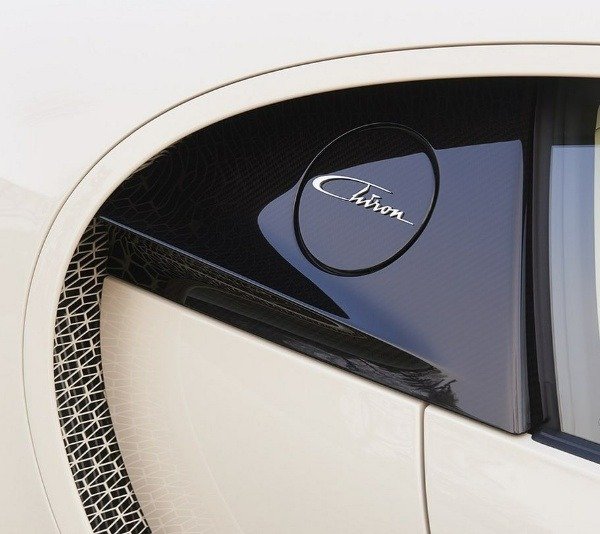 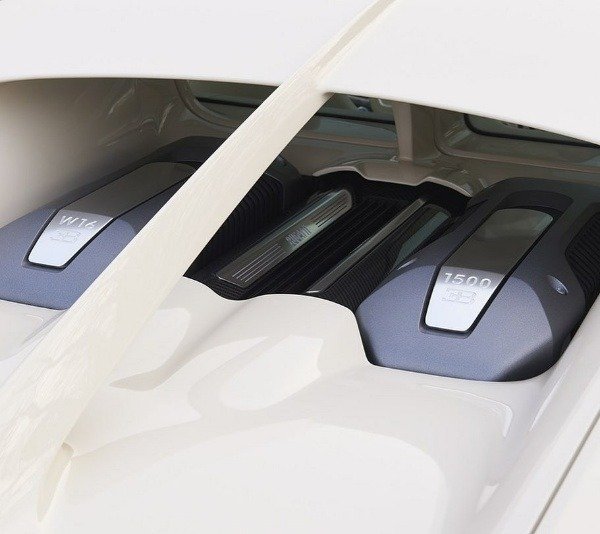 His car obsession for super fast Beasts continues. Manny Khoshbin has already placed an order for the Koenigsegg Jesko. The successor to the record-breaking 1,360-horsepower Agera RS has a starting price of $3 million. But the Jesko supercar will surely cost him twice since Manny loves to drive unique cars.

4 Celebrities That Gifted Themselves Exotic Cars This Festive Season