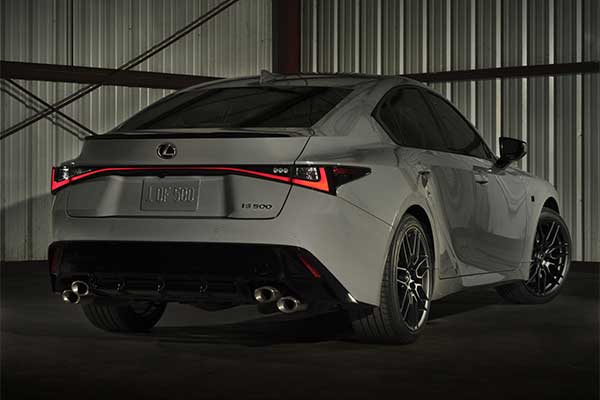 Prior to its official release last month, Lexus has gone a step further by releasing a Limited Launch Editon of the IS 500 F Sport Performance. Although it’s the same as the regular IS 500 F Sport Performance, this limited edition model is only restricted to 500 units. These 500 units are exclusive to the US market and will be available this fall.

To distinguish the Limited and launch edition models, Lexus added some cosmetic changes which are visible. These changes include an Incognito exterior and 19-inch matte black forged alloy wheels which are BBS forged. This package makes the limited launch edition quite stunning as its a mean-looking machine. The changes end as the interior also has some cosmetic differences which are also visible. The limited Launch Edition gets two-tone Ultrasuede upholstery in black/grey. This material also makes it onto the centre console and door accents. Other changes include a new steering wheel with silver ash wood inlays and special badging. A new animation effect for the combination instrument meter is also added.

Under the hood is still the same IS 500 F Sport Performance’s naturally aspirated 5.0-litre V8 engine that produces 472 hp and 395 lb-ft of torque. It’s connected to an 8-speed automatic transmission which enables the sedan to run from 0-60 mph in 4.5 seconds. In addition, each limited car will be serialized from 000 to 500. 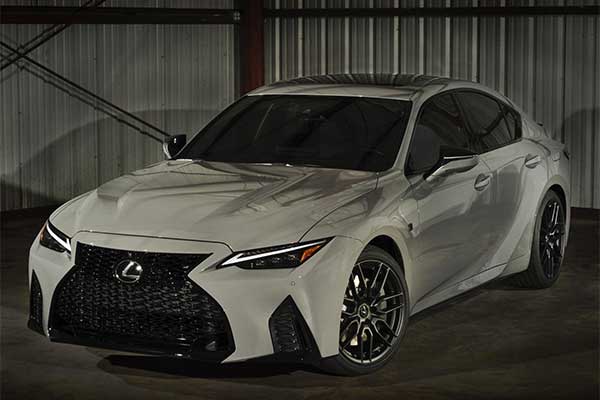 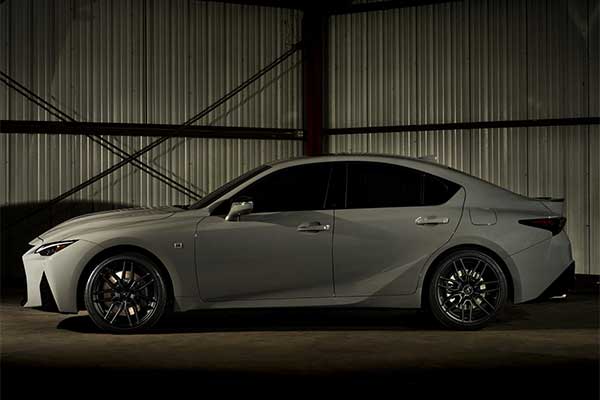 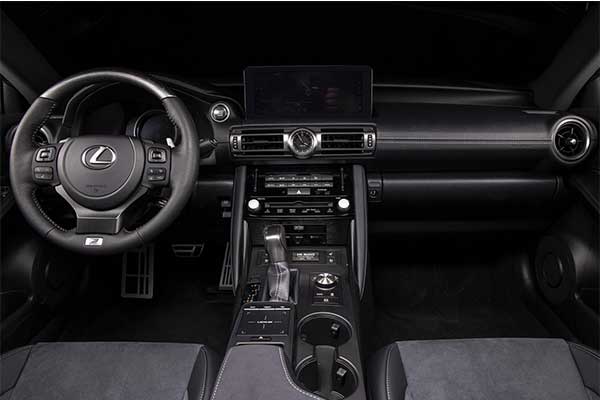 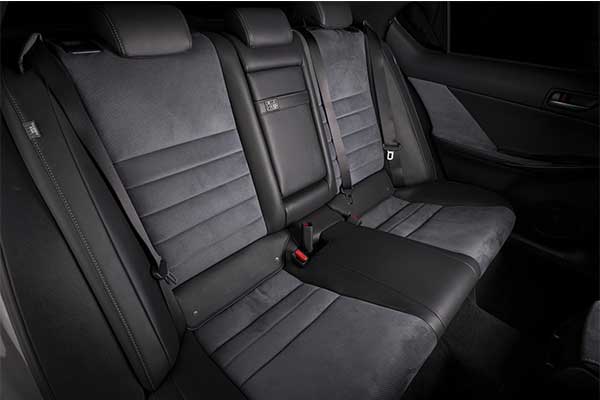 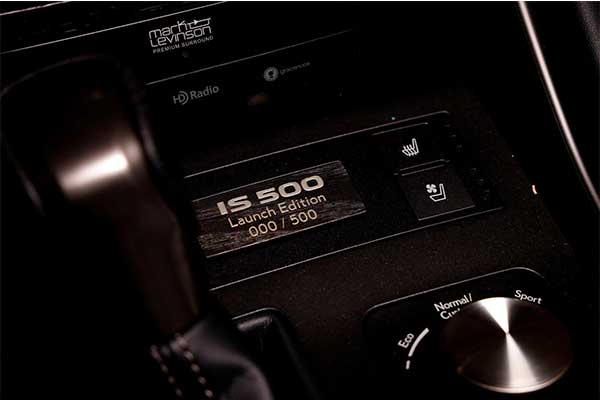