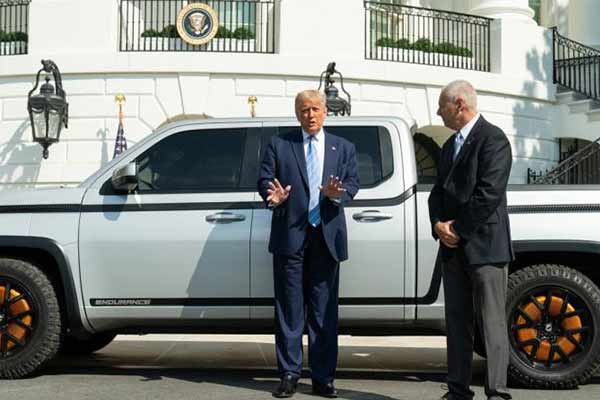 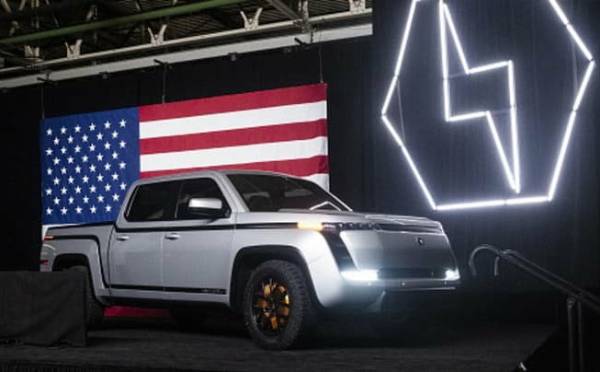 Burns and Rodriguez resigned this week after an investigation reveals a misleading claims about preorders for the company’s upcoming EV, Endurance.

Lordstown Motors’ Lead Independent Director Angela Strand, who has been appointed executive chairwoman, will oversee the transition until a permanent CEO is found. Becky Roof will serve as interim CFO.

“Steve Burns has resigned as Chief Executive Officer and from the Company’s Board of Directors, and Chief Financial Officer Julio Rodriguez has also resigned. All changes are effective immediately and the Company has engaged an executive search firm to identify a permanent CEO and CFO.”

“To that end, Lordstown Motors Lead Independent Director Angela Strand has been appointed Executive Chairwoman of the Company, and will oversee the organization’s transition until a permanent CEO is identified, and Becky Roof, will serve as Interim Chief Financial Officer”