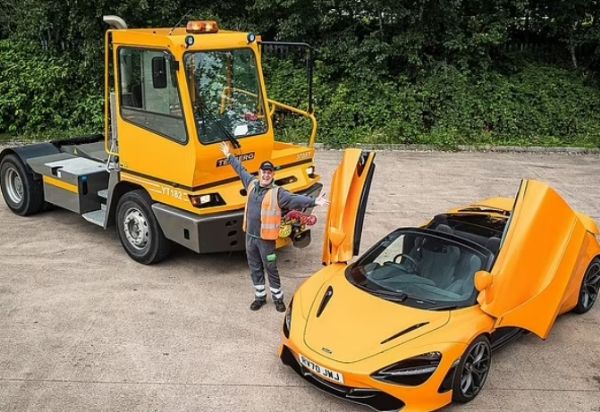 But the 60 year old plans to sell the McLaren 720S Spider and use the money gotten from the sales to help his family. 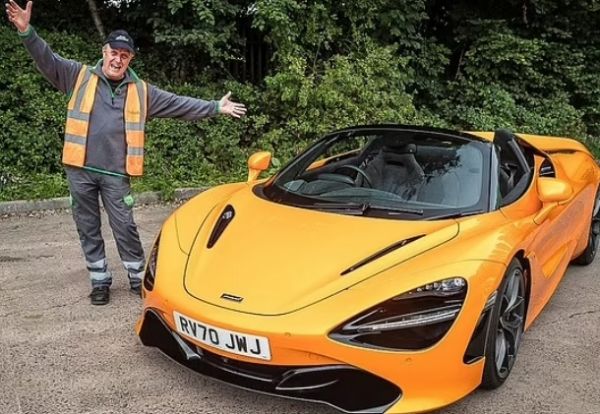 UK lorry driver Andrew Olsen got the biggest gift on his 60th birthday after spending £25 on 40 raffle tickets to win a McLaren 720S Spider worth a staggering £275,000.

He noted he had forgotten he had entered the draw until he received an email to say he had won a prize on 6 August.

“I can honestly say it’s the best birthday present I’ve ever had.

“I’m still coming to terms with someone telling me I’ve won something worth so much money, it’s bonkers” 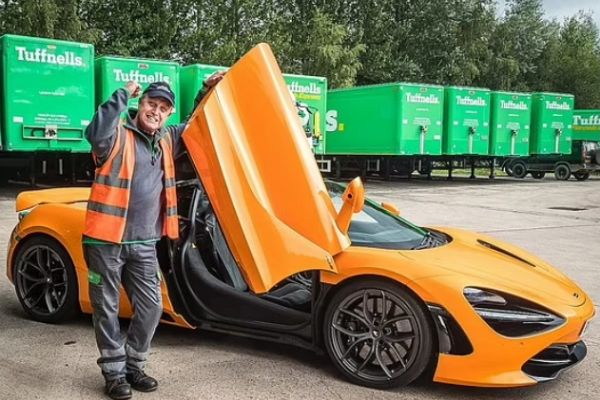 He was then invited to a video call, where he was told he had won his dream car.

“I was told ‘you’ve won a McLaren 720S Spider’ – I didn’t know what one of them was, you just know with McLaren it’s got to be something special.

“It’s just absolutely unbelievable, you don’t hear of people winning like that.”

An identical car was driven to Risca on Friday to allow Mr Olsen see what he had won while his McLaren 720S Spider is being built. 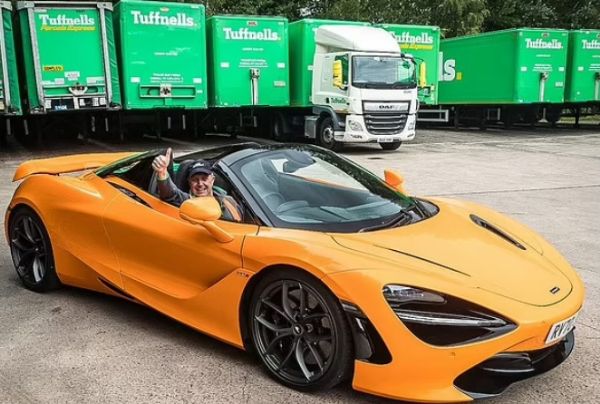 Mr Olsen also got £10,000 cash to help with the running cost of the car. He also got an invite to the McLaren racetrack in Woking, Surrey, where a test driver will take him for a spin in his new car.

But it seems the 60 year old, who has been married for 39 years and has two children and three grandchildren, will not keep the McLaren as he plans to sell it and use the money to help his family.

‘As much as I would love to keep this dream car, I will probably sell it, as the money would be life changing for my family.’

“The money would benefit me more, my boy hasn’t got a house and I could help him to buy one,”