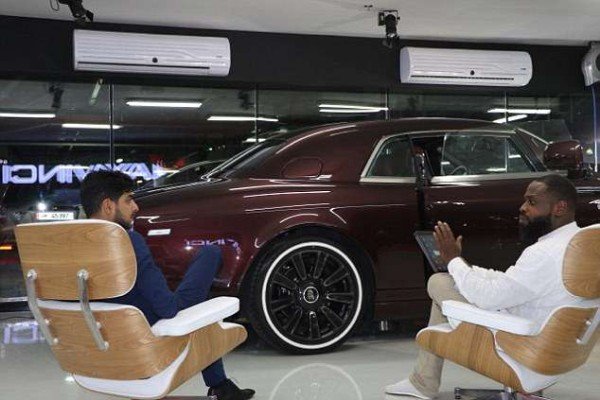 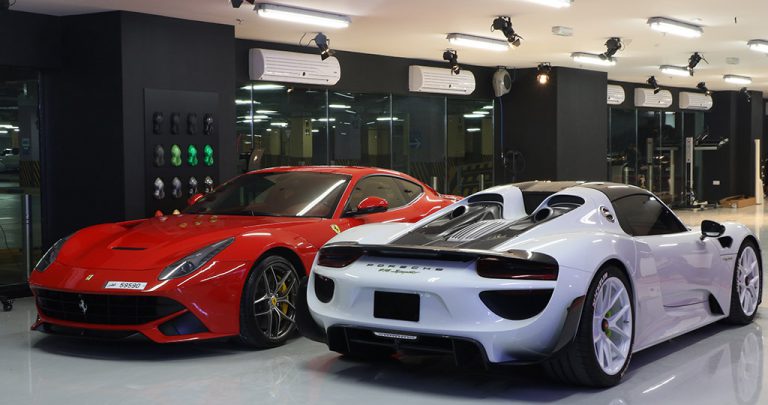 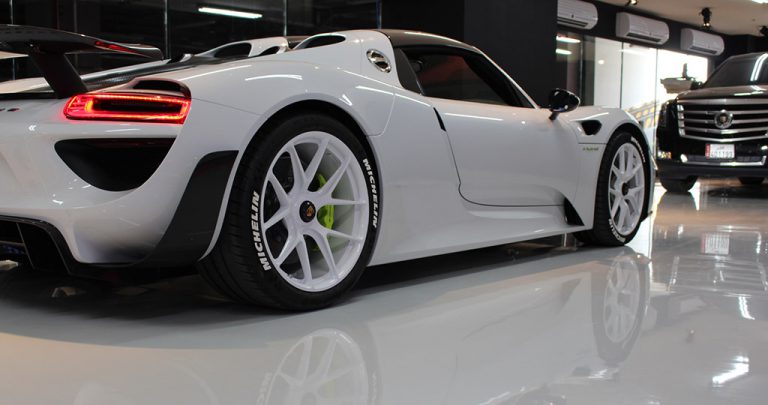 Meet the 40-year-old British-Nigerian named Gideon King who was born in South London . Mr King, who was fondly called Car Wash by his peers at school is now into car detailing.

While some of his schoolmates lost their lives to youth violence or fell into gangs and crime, the father-of-three now earns money polishing cars for top musicians and business figures around the world. 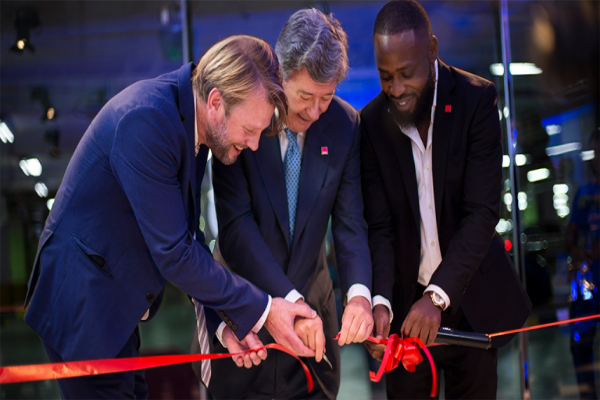 The Master Vehicle detailer is the founder and CEO of Big Foot Detailing that is based in Qatar and they specialise in automobile beautification .

His team of experts eliminates, enhances and correct surface defects on cars, motorbikes, yatchs,helicopters and jets. 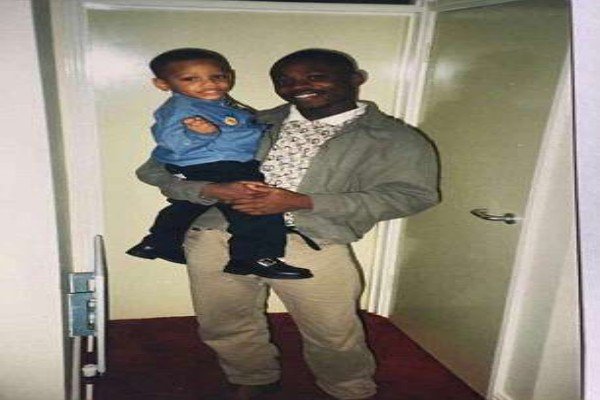 He credits the positive thinking and work ethic instilled in him by his family as the secret of his success.

He said: “Most of my friends were engaging in activities that weren’t beneficial long term.It upsets me to know that most of them have fallen by the wayside”

Mr King, whose native name is Abayomi also said his parents decision to bring him back to Nigeria (a common practice for Nigerians that emigrated in the 50’s to the 80’s to instil the culture in their children) enabled him to discover his true identity as a Nigerian.
“I got to learn the history of successful Nigerian business dynasties which taught me how to dream big”

His parents helped him set up a small business selling mobile phones, before he ran a security firm.He handed over the security company to his brother after setting up the car detailing company.

Mr King was trained by an ex-military captain in the UK army and started doing detailing on top vehicles. He was soon getting work improving the Lamborghinis and Bentleys of the global elite.

He has been an exclusive detailer for exotic brands like Lamborghini, Bugatti and Bentley for more than five years with its base in Qatar and other parts of Europe. 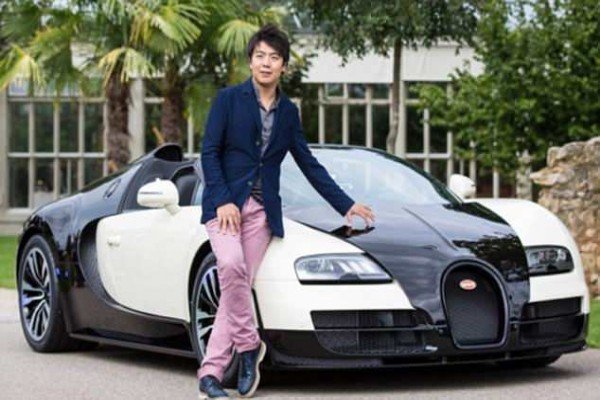 One of the turning points in his journey to fame and stardom was when he worked on the N633m Naira (£1.75m) Bugatti Veyron Grand Sport Vitesse owned by world-famous pianist Lang Lang.

But his big break came after he worked on a Land Rover owned by a Qatari sheikh client.

Mr King with a client in Qatar

He said: “On completion, I was paid four times more than what I quoted and he requested for a meeting with me the following day in which he stated that “All the time you have been doing my cars and all the places I have visited, I have never seen work like yours”

The sheikh handed him a 3-bedroom apartment in Qatar and paid him four times the amount billed, helping him set up a firm which also work on yachts and private jets. 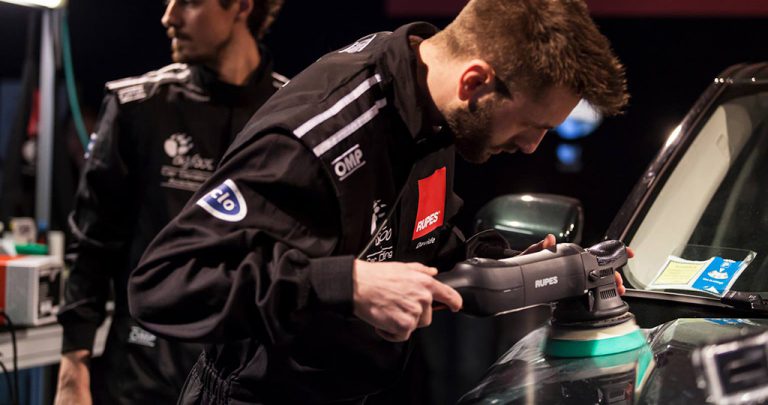 He said :“I’m really proud with what I’ve achieved and it has been on the back of a lot of hard work and determination”

He plans to bring his car detailing business to Nigeria which will also include training and education centres. About six years ago, he worked with a major car importer and dealership of premium brands in Lagos .He also worked on vehicles owned by some prominent figures in Kano. 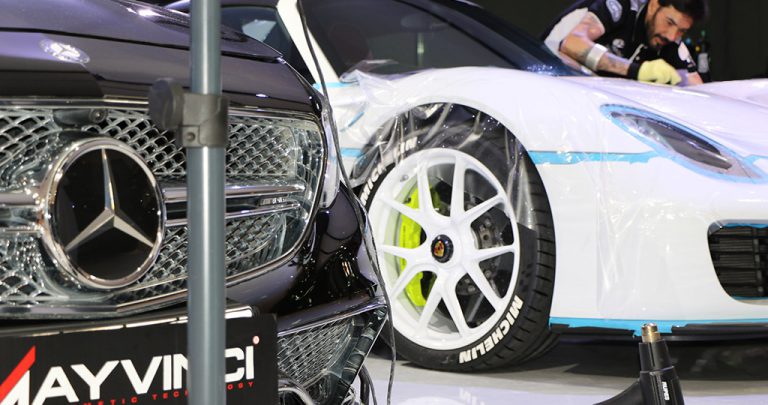 Now he plans to be a mentor to teenagers struggling to break free from downward cycles of crime and violence.

“I want to pass on the skills that have helped me.I want them to have the chance to be entrepreneurs. There is so much talent there and yet we see so much waste and death”

As you can see, Mr Gideon King started from washing cars to running a security firm and finally to pimping up Super cars for the super-rich.

He is among Nigerians making Nigeria proud on the global stage and so should be celebrated.