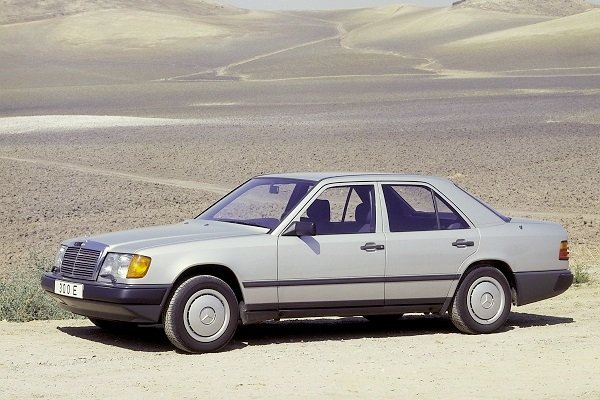 The Mercedes-Benz 124 Model Series which is popularly known as V-Boot was introduced 35 years ago. Years back, this was a popular modern car, but today, it’s now a young vintage car.

In 1993 the model series became the first generation of the upper executive segment of Mercedes-Benz to carry the E-Class name. The 500 E and 400 E V8 were particularly sort-after classics; the performance versions by Mercedes-AMG as well as the elegant two-door versions were too.

This Mercdes-Benz was among the cars our fathers rocked back in the days. Most daddies preferred the manual gearbox to the automatic gearbox.  This was regarded to be a road warrior built for Nigerian roads. 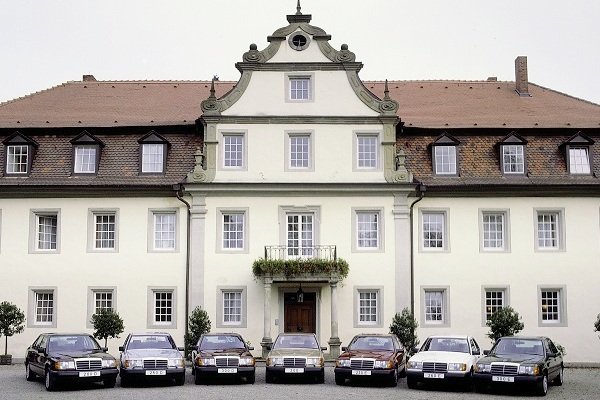 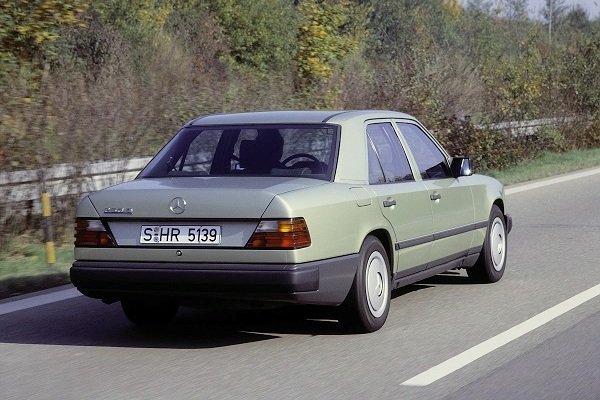 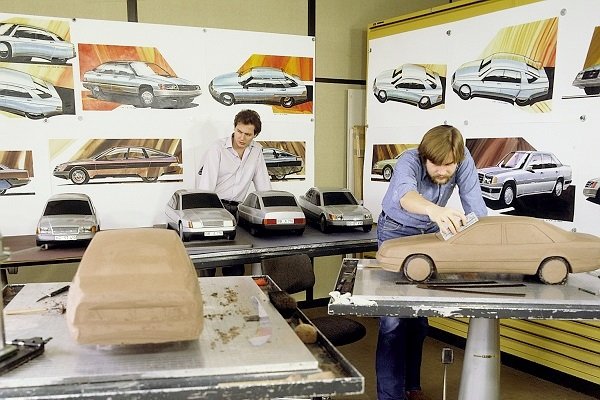 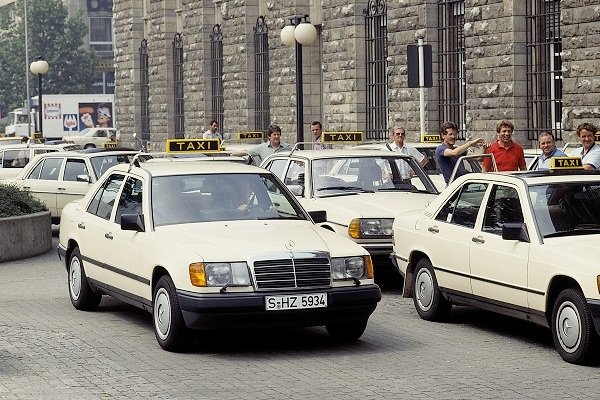 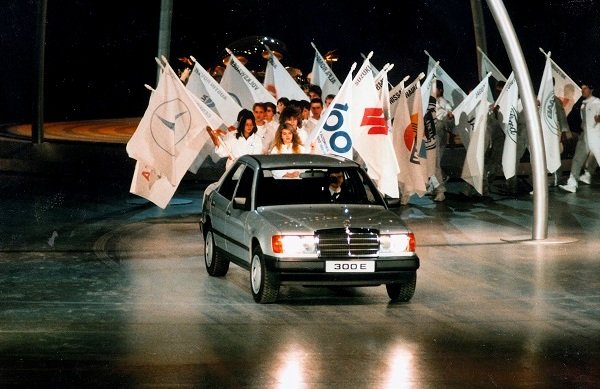 Gov. Obaseki Is Revolutionizing How Levies Are Collected From Commercial Motorists