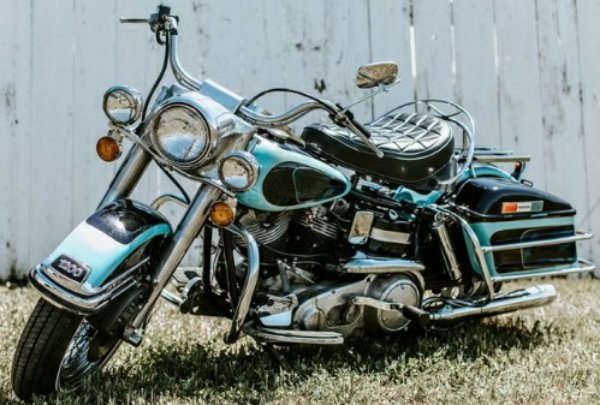 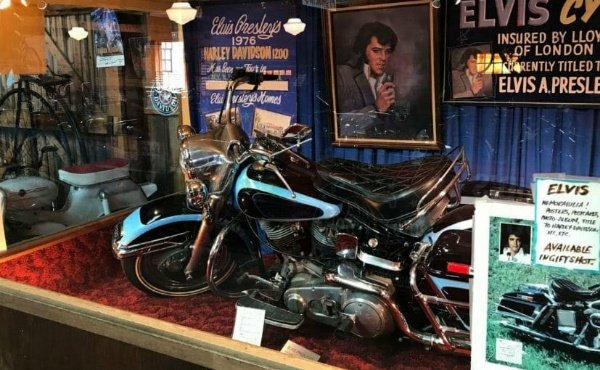 A 1976 Harley-Davidson FLH 1200 Electra Glide motorcycle, which was bought brand new by American singer and actor, Elvis Presley, just sold at an auction for a whopping $800,000 (₦290 Million).

The “King of Rock and Roll”, who rarely held on to his bikes for long, kept the bike for three months before selling it to a Harley-Davidson dealership shortly before he died in 1977.

The Harley-Davidson bike, still titled and registered in Presley’s name, was later purchased by a new owner, who eventually sold it to Pioneer Auto Museum in South Dakota, where it has remained on display for over 30 years.

The bike was expected to fetch as much as $2 million. Despite fetching only a third of the estimated amount, it is still the third most expensive motorcycle sold at auction.

With $800,000 (₦290 Million), you could buy a brand new Toyota Land Cruiser and a Rolls-Royce Cullinan with bespoke options like the viewing suites where you can have drinks and watch your favourite sport show.

One of just 30 Black Lightnings made, the original motobike set an Australian speed record in 1953 when Jack Ehret powered it to an average speed of 141.5 mph.