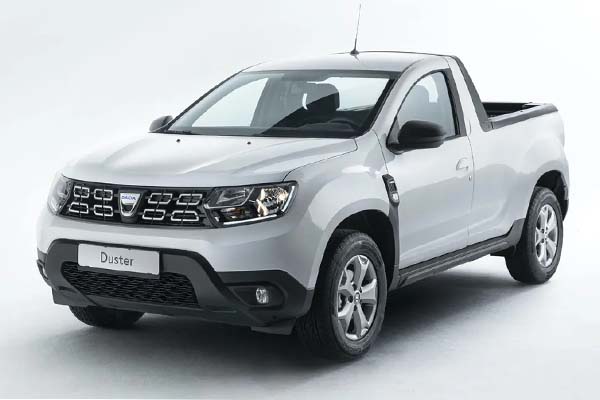 Imagine if Renault could leverage that positive brand association with the strong demand for Bakkies? The latest Duster product development is a move exactly in that direction.

Renault’s Romanian subsidiary, Dacia, has now revealed a Bakkie version of its Duster, which not only looks great but has some real off-road ability too.

The new Duster bakkie’s load box is 1.65m long and has a loading capacity of 1,000-liters, with a payload rating of 500kg. In the market for traditional half-ton Bakkies, which is now virtually serviced by a single model, Nissan’s NP200. The Duster’s utility specification is absolutely on point. 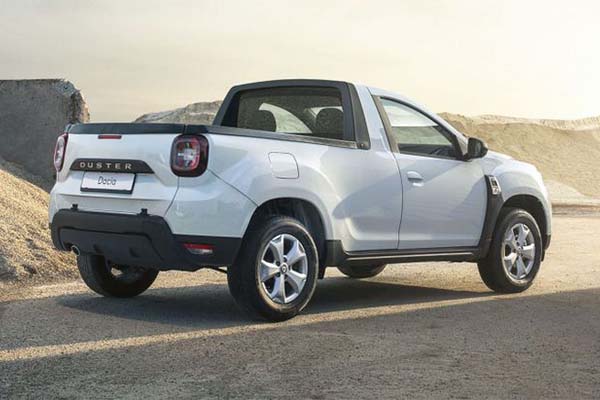 Ground clearance also increased, by 14mm, to give the Duster Bakkie an impressive 224mm of underbody obstacle clearance, which is hugely impressive for a vehicle that has a comparatively short wheelbase.

Completing the simply outstanding compact single-cab 4×4 Bakkie specification is a 1.5-liter turbodiesel engine. With an excellent diesel consumption, at only 4.7l/100km.

Those outputs should not only give it very responsive overtaking acceleration but could make the lightweight Duster single-cab a very capable sand driving Bakkie. It can easily achieve this with some high-volume tyres running at appropriately low pressures.

The Bakkie version’s specification and neatly executed design. These Dusters were developed by a joint venture between the Renault-Nissan Alliance and Romanian engineering consultancy, Romturingia. 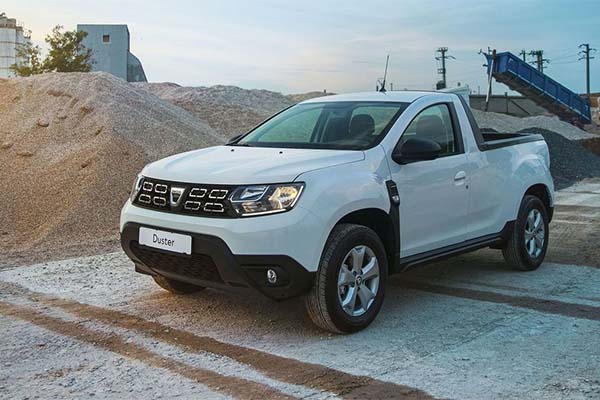