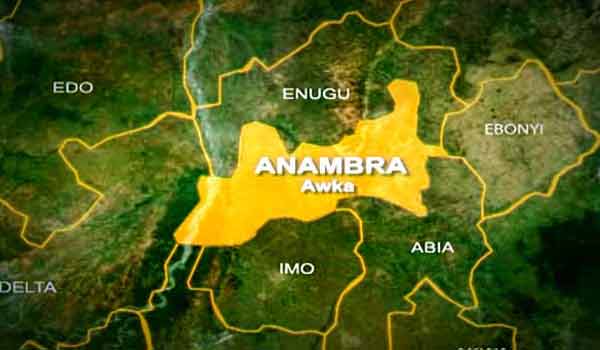 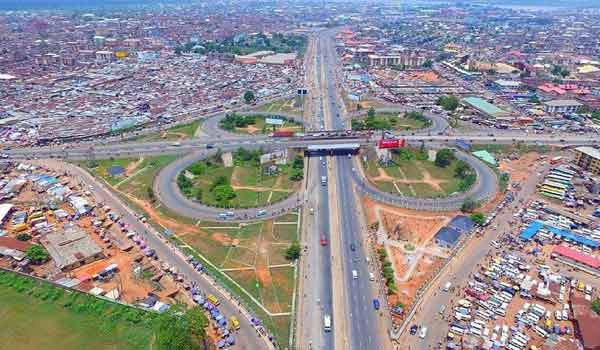 Anambra State is located in the southeastern region of the Nigeria. It has over 33 million residents. The state capital is Awka, a rapidly growing city that increased in population from approximately 300,000 to 2.5 million between 2006 and 2018. The city of Onitsha, a historic port city from the pre-colonial era, remains an important centre of commerce within the state. 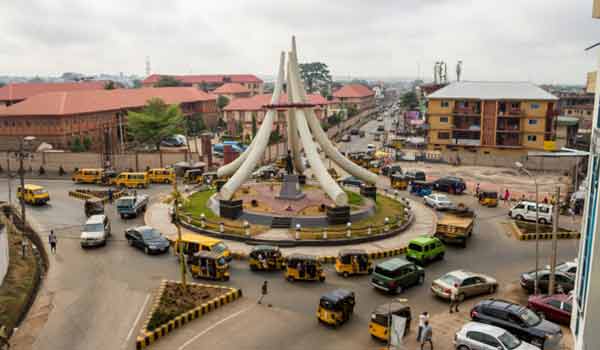 Further, systemic degradation of INEC facilities and assets on the eve of a forthcoming election period raises concerns.

The threat of kidnap in the state is heightened along major MSRs in the state and around remote border towns.

The state also has an active protest culture, and flash mobs within the metropolis are a distinct possibility.

Business travellers are advised to travel with caution, maintain a low travel profile with additional layers of security.

Increased clashes between law enforcement and armed organised persons pressures response capability of the police. Night-time travel around the metropolis is not advised for now.