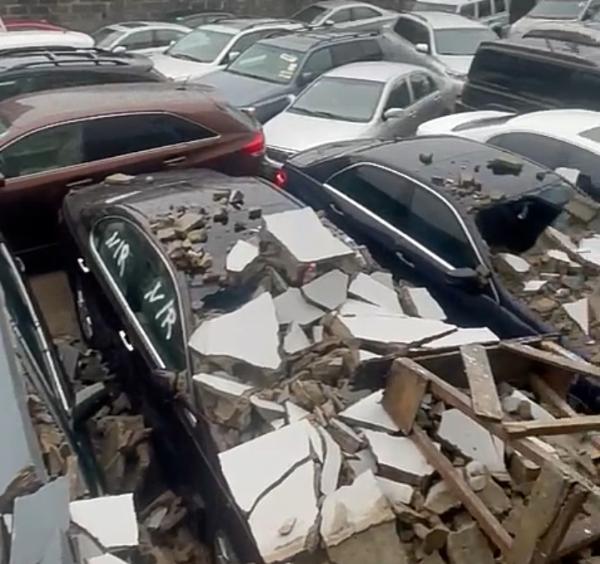 Nigerian car dealer lost millions to damages after a weakened fence came down crashing on at least 6 vehicles.

A Mercedes-Benz E-Class, two units of Lexus ES350 as well as a Toyota Camry were damaged during the incident. 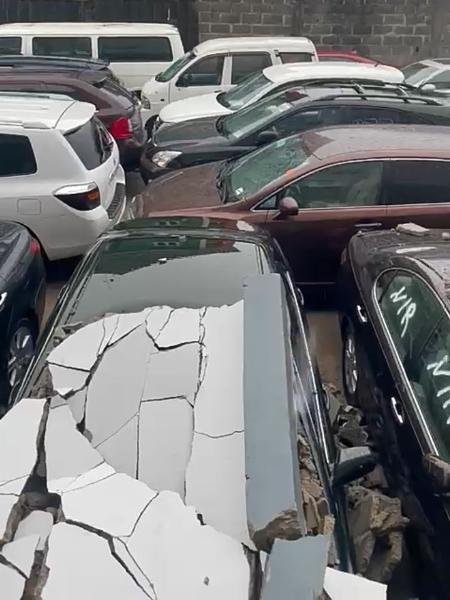 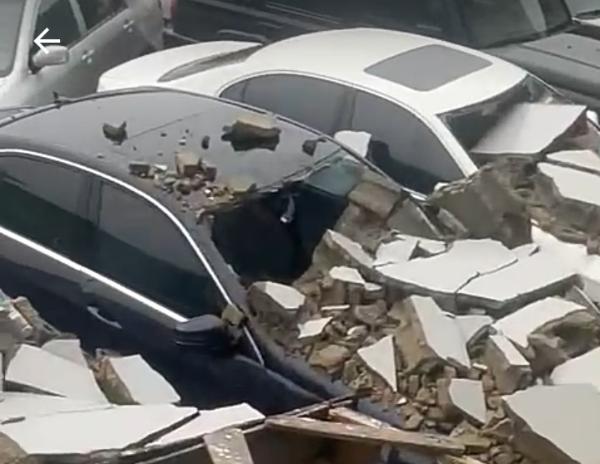 Beware of parking your car near a fence or under a tree, especially during this rainy months, as high winds and flooding could bring them down on parked cars.

A Nigerian dealership will hope he could have taken this advice after a weakened fence came down crashing on at least six vehicles that were packed for sale at the dealership. 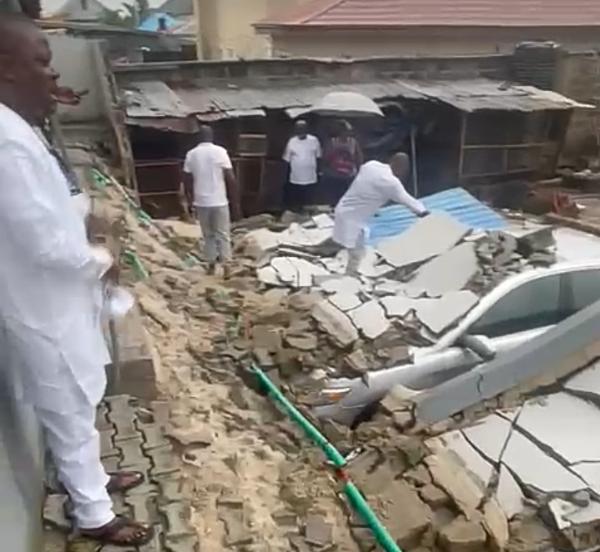 In a video shared on social media, a man – who may likely be the owner of the dealership – can be seen reeling from shock as he watches debris from the shattered fence atop the damaged vehicles.

Damaged vehicles spotted in the footage includes a Mercedes-Benz E-Class, two units of Lexus ES350 and a Toyota Camry. This unexpected accident is one of several losses we’ve reported within and outside the country in the last few days. 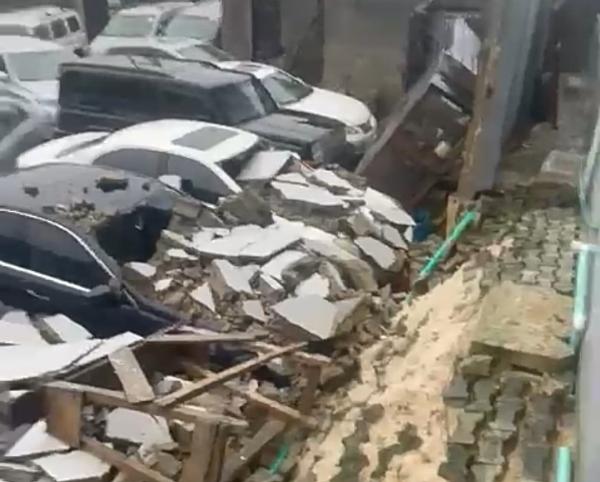 According to reports, the submerged cars are newly built vehicles that were parked in the yard and awaiting to be transported to dealerships. They includes Grand Cherokees, Grand Cherokee Ls, Dodge Charger and Challenger, Durango, and minivans.