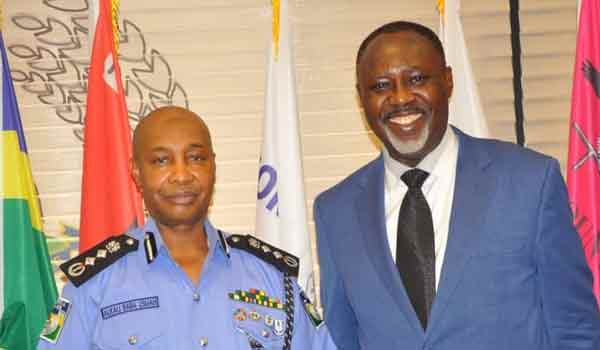 The National Inland Waterways Authority says it has met with the acting Inspector General of Police, Usman Baba, to discuss security matters on the waterways.

NIWA said the meeting was necessitated by its plan to undertake the second trial of cargo shipments from Lagos to Onitsha River Port in a bid to decongest the ports in Lagos State.

During the visit to the police headquarters in Abuja, Moghalu sought the collaboration and cooperation of the police in providing adequate security for the second test-run of cargo shipments from Lagos to Onitsha River Port, according to a statement by NIWA’s General Manager, Corporate Affairs, Mr Jibril Darda’u.

Moghalu was quoted as saying, “The purpose of our visit is to seek collaboration and cooperation of the police force to build a synergy in our inland waterways operations, most importantly now that we are about to commence the second phase of the test-run of shipping cargoes from Lagos to Onitsha.

“NIWA is a federal agency saddled with the responsibility of regulating and developing activities on the inland waterways of the nation, with a headquarters in Lokoja, Kogi State. Statistics have shown that about 60 per cent of cargo coming into Nigerian ports are destined to the South East of the country.”

He appealed for the cooperation of the police in providing gun boats, accoutrement and anti-riot equipment. 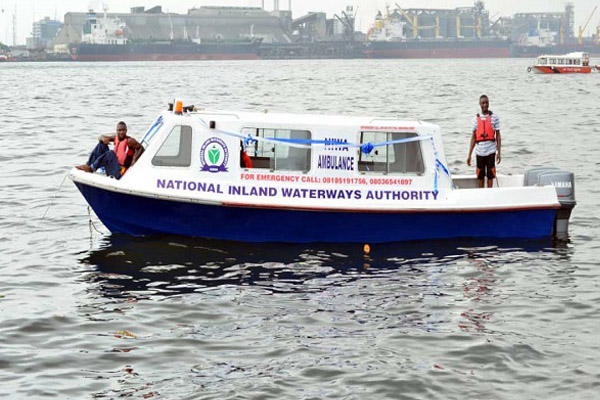 In its remarks, the acting IG said, “We have a very good and cordial working relationship with NIWA, and we recognise the kind cooperation that NIWA is rendering to the inland and marine police, though we need improvements in the areas.

“To have gun boats is capital intensive but the force will look for a way on how to support NIWA in its areas of operations.”

Baba, who said he was once the head of the marine police when he was an Assistant Inspector-General, promised to sustain the good working relationship with NIWA in all its areas of operations.

Another Gun Truck Captured From Terrorist ISWAP By Nigerian Troop