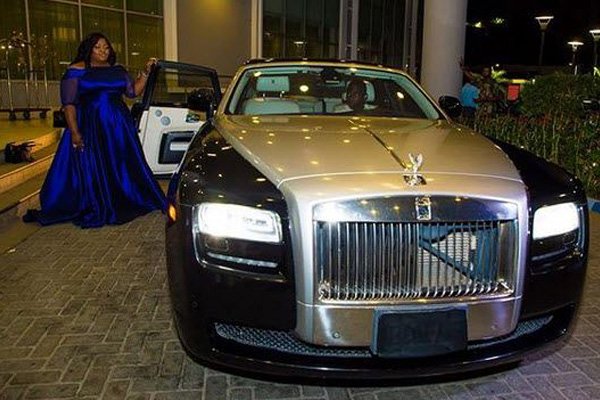 Eniola Badmus is a Nigerian film actress. She came into limelight in year 2008 after she featured in the film Jenifa.

The Ijebu-Ode born-actress started her acting career in the year 2000 until in 2008 when she shot to recognition upon starring in two Yoruba films titled “Jenifa” and “Omo Ghetto”.

Both movies are instrumental to her rise in the Nigeria entertainment industry which has since seen her star as both lead and supporting actress in several Yoruba and English films.

She recently premiered “Ghetto Bred”, a movie that she wrote and produced.

One of the high-points of the event was the grand entry at the venue of Eniola Badmus. She arrived the venue in an eye-catching Rolls-Royce.

On her Instagram handle, she captioned the picture of herself and the Rolls-Royce, thus:

“Not Here To Play” 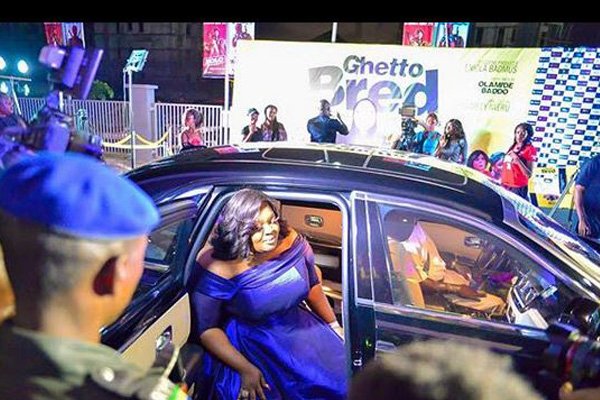 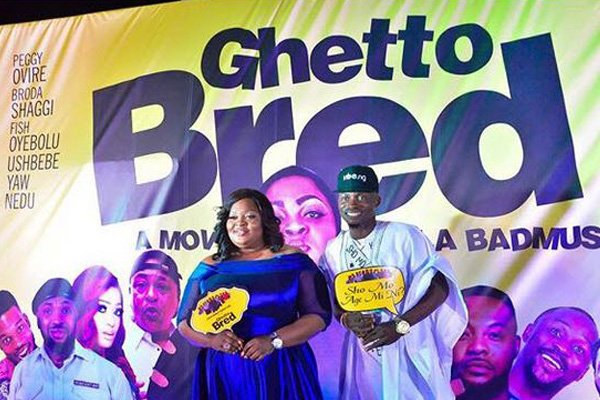 Related Topics:rolls royce
Up Next