A mysterious fire has set more than 3,500 rental cars ablaze near Florida airport. 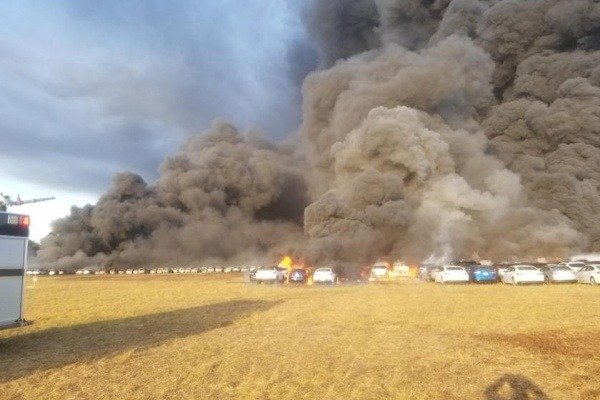 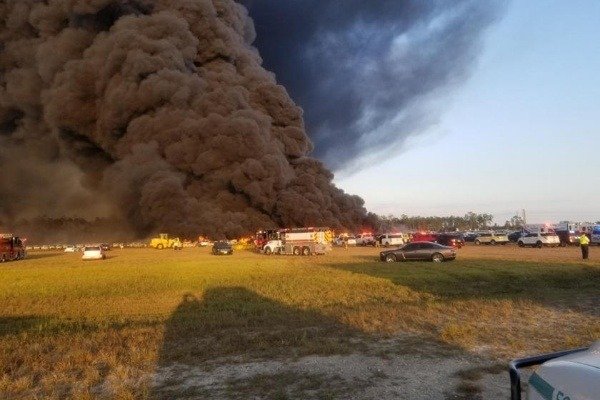 A large fire, which began mysteriously at the Southwest Florida International Airport, has ended up engulfing more than 3,500 rental cars by the time it was extinguished.

The unoccupied cars were parked in a grassy area used by car rental companies that service Southwest Florida International Airport. 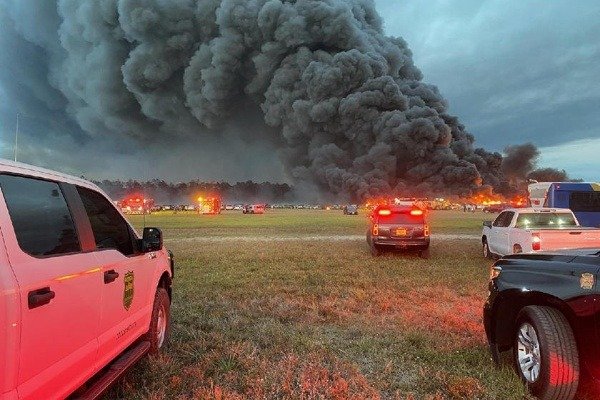 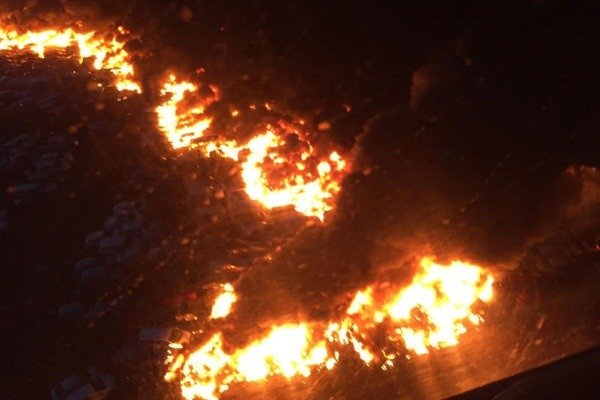 According to Fire department officials, the blaze initially affected 20 cars when teams were called to put out the fire.

Fire department said in a statement :

“By the time we had units on the scene, we had 100 cars (on fire). We lost count after the hundreds,” 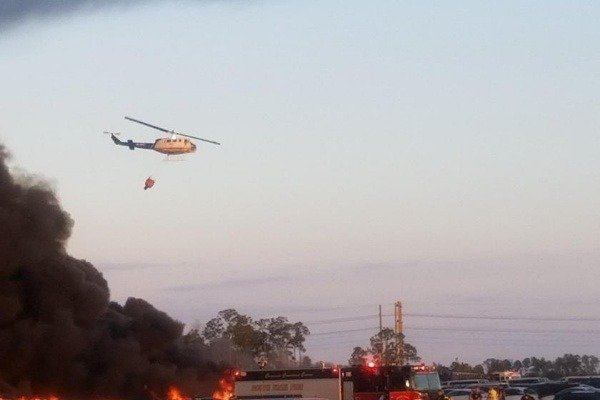 By time the fire was contained the next day (18 hours after it had begun), the fire had covered most of the field, consuming more than 3500 cars in the process. 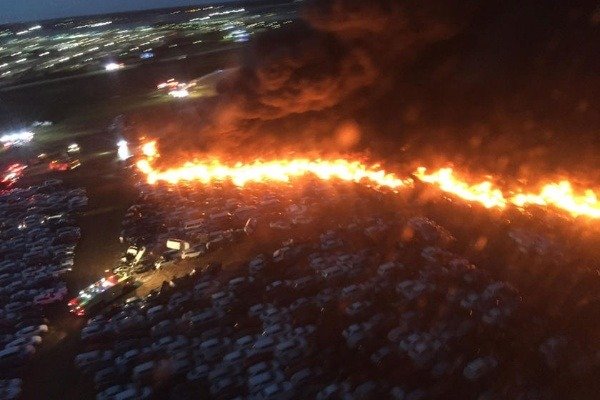 The value of 3,500 rentals cars is sure to be a massive sum. Fortunately, another 3,850 vehicles were undamaged, according to airport spokesperson.

No structures at the airport were damaged by the fire and no injuries were reported.

The cause of the fire is still unknown and is currently under investigation.