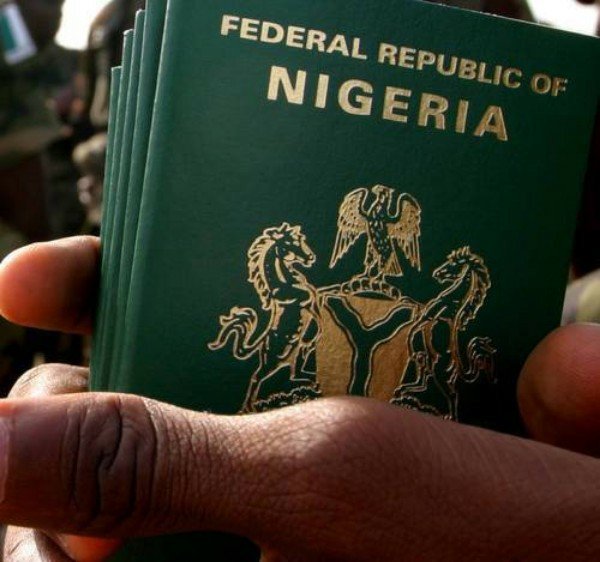 There is heightened tension and strained relationship between the Nigeria Consular office in Italy and its citizens resident in the country over the shortage of international passports. Passport Shortage

The National Union of Nigeria Association in Italy (NUNAI) has decried the inability of their members to procure international passports at the consular office in Rome. This is owing to insufficient quantities available. This development has strained relations between the Nigeria consular office and her citizens in Italy. Passport Shortage

The group urged the Nigerian National Assembly to urgently intervene. They asked that the assembly call on relevant government agencies to end the crisis. The group also sent a copy of the letter to the Controller General of Nigerian Immigration Services (NIS). Passport Shortage 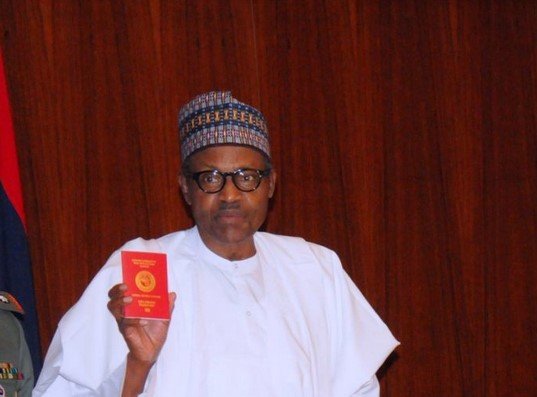 “The official record of Nigerians seeking for greener pastures in Italy is over 180,000. The group has a sizeable number of professionals. On the issuance of Nigeria passports, Italy houses the vast majority of Nigerians. This is only behind the United Kingdom in the whole of Europe. Despite this, we are only entitled to a short supply of international passports. This has caused a major uproar amongst Nigerians here in Italy.” Passport Shortage