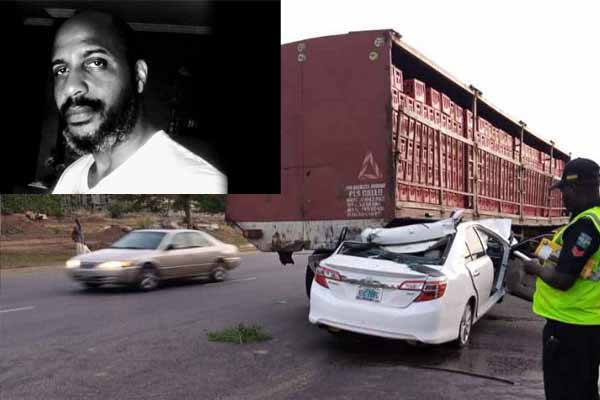 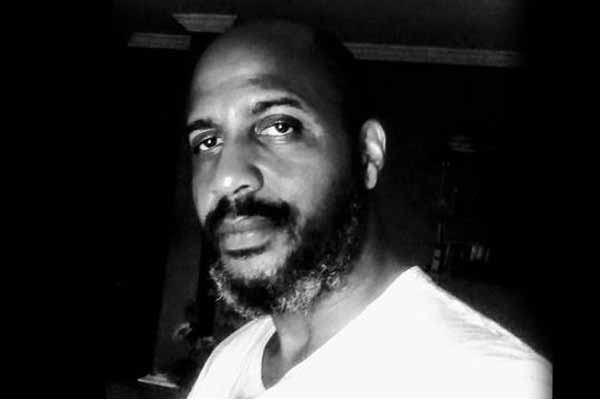 The deceased was involved in a car accident on Saturday night, according to sources close to the family, and his body was deposited at the morgue.

There was no official statement from the family at the time of filing this report. 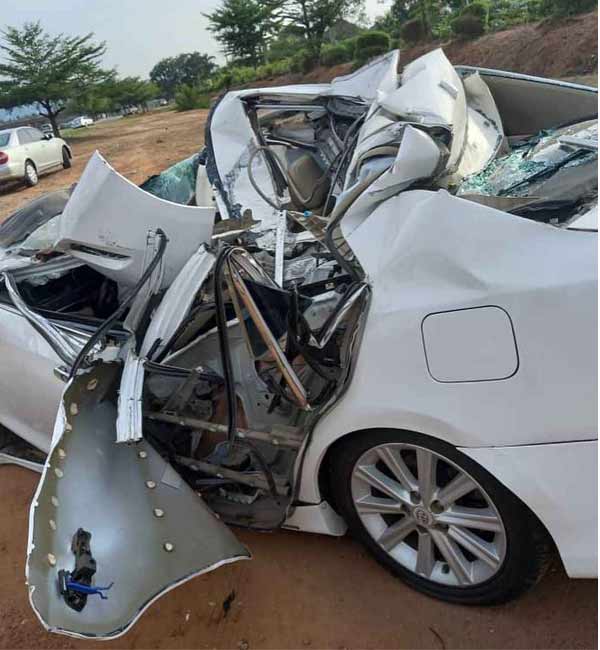 However, President Muhammadu Buhari has condoled with the family of the late Dr. Chuba Okadigbo over the death of their son, Pharaoh.

The one-time Senate President was Buhari’s running mate in the 2003 general election.

The president’s condolence message was contained in a statement on Sunday by his spokesman, Femi Adesina. 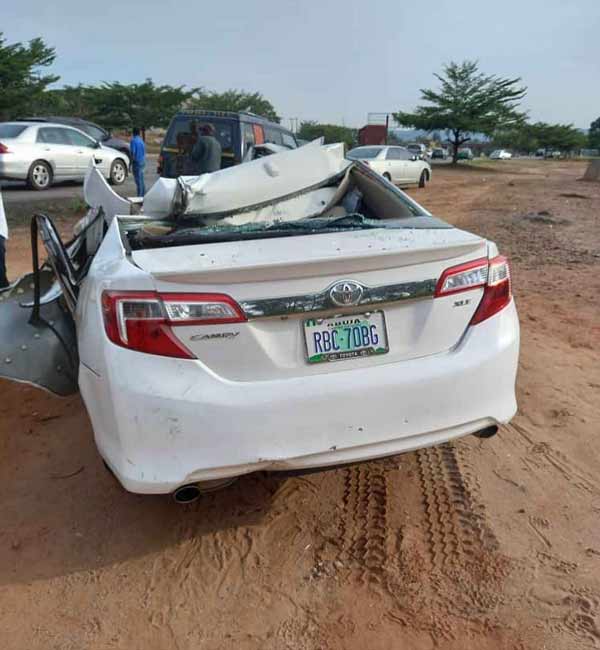 He said it is sad to lose a promising young man with potential and passion for youth involvement in the country’s socio-political development.

The leader noted that the deceased keyed into the vision of a better Nigeria at an early age.

Buhari said the nation will miss “a firm believer in the necessity for people to work in collaboration with governments at all levels to achieve a better society”.

The president prayed that God would comfort Pharaoh’s family, friends and associates and repose the soul of the departed. 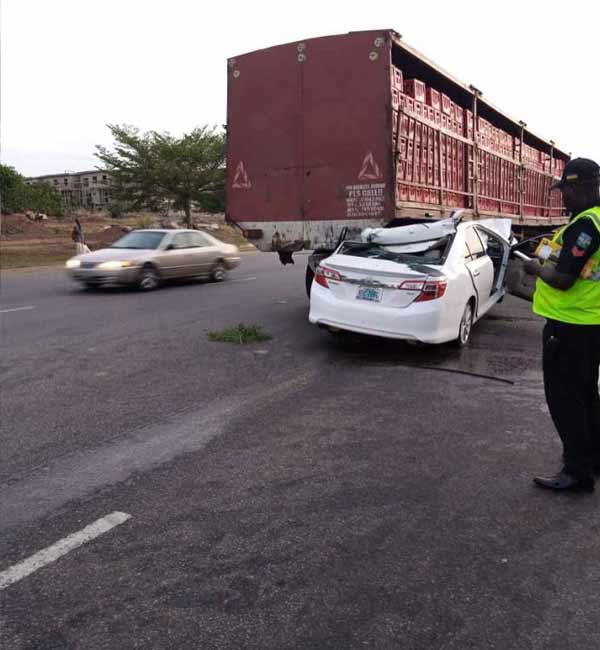 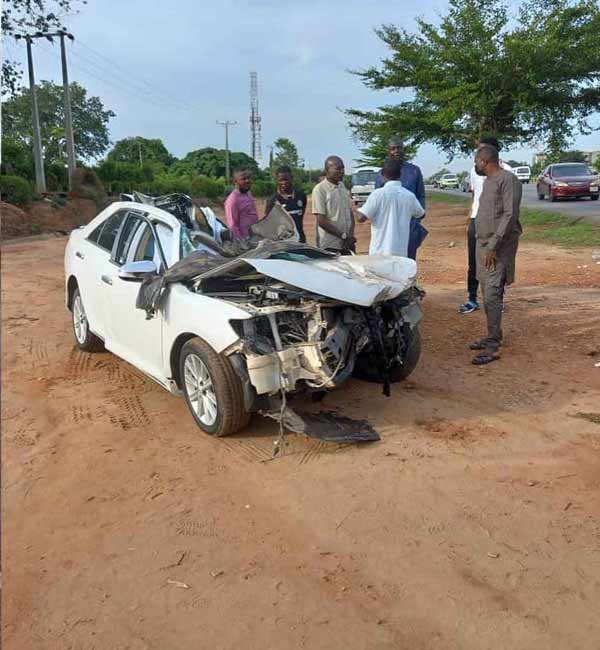 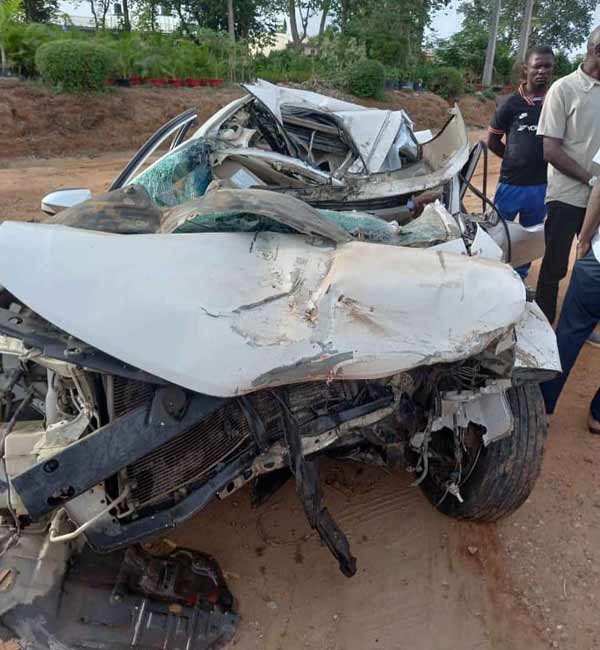 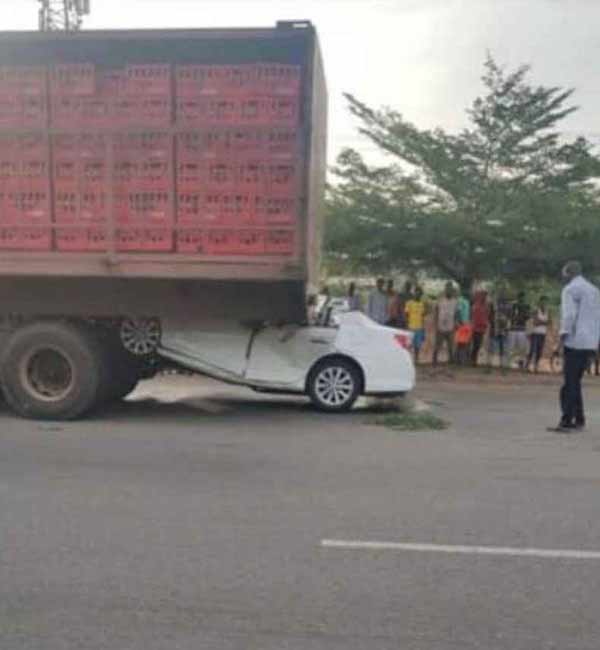 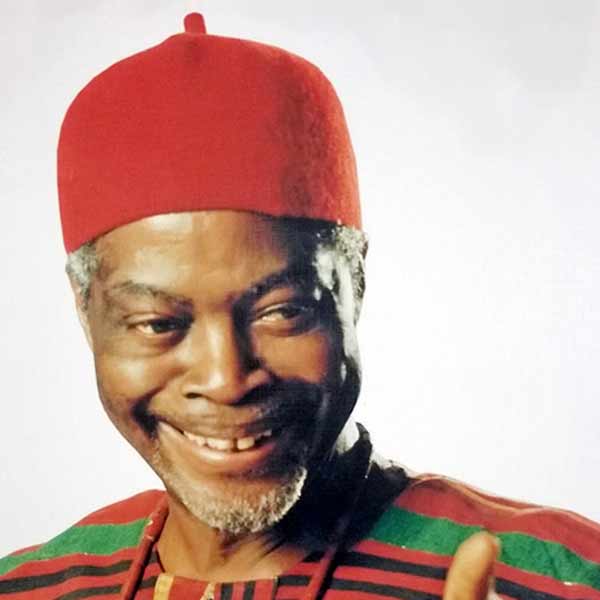 Chuba Wilberforce Okadigbo (December 17, 1941 – September 25, 2003), was President of the Senate of Nigeria. He was sometimes referred to as Oyi of Oyi in reference to his local government council area (Oyi); he also held numerous political positions in the Nigeria government.

He was a philosopher, academic, political scientist, and writer. He was known to be opposed to the ruling Peoples Democratic Party of Nigeria, which was led by President Olusẹgun Ọbasanjọ from the year 1999 – 2007.