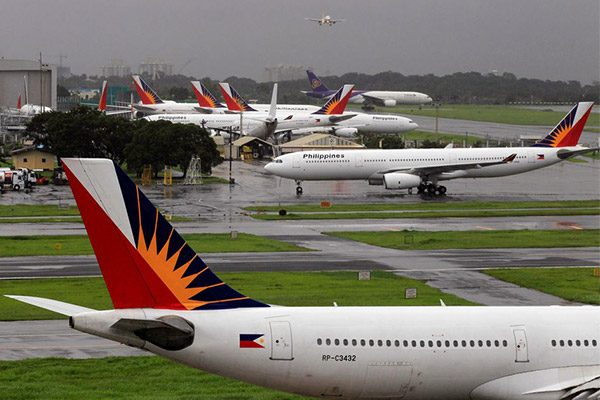 Struggling flag carrier of the Philippines, Philippine Airlines, files for bankruptcy; here are the implications on workers, customers.

With this restructuring, PAL is hoping to reduce its fleet by up to 25%, and cut $2 billion in existing debt. 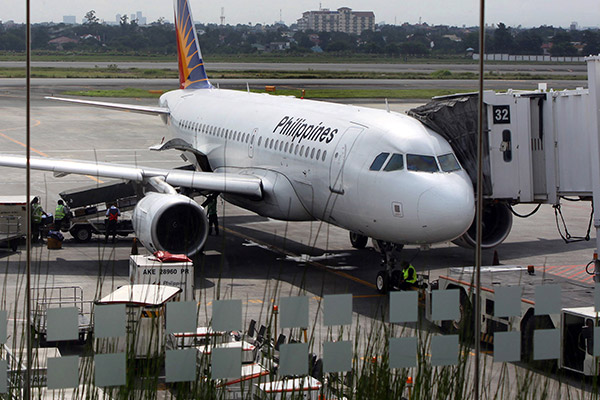 Philippine Airlines (PAL) has announced the decision to undergo a financial restructuring by filing for bankruptcy under the US Chapter 11 process. A petition was filed in New York district court last Friday. There had been rumors of this being on the horizon for months, so it’s interesting to see it finally happen, especially 18+ months into the pandemic.

Chapter 11 is a globally recognized legal process that the airline hopes will allow it to get fresh capital, lower debt, and a better financial foundation. The airline has reached an agreement with shareholders, creditors, lessors, and suppliers, which should allow the company to be more sustainable in the future.

With this restructuring, PAL is hoping to reduce its fleet by up to 25%, and cut $2 billion in existing debt. Furthermore, the airline hopes to raise $505 million in equity and debt financing from existing shareholders, and an additional $150 million from new investors.

The airline intends to make the Chapter 11 reorganization process quick, and hopes to emerge before the end of 2021 (only time will tell if that actually happens).

Four of six Airbus A350-900s, which are an average of under three years old

An undisclosed number of Airbus A330-300s; the airline has 15 of these in its fleet, which are an average of just over seven years old

Philippine Airlines flew A350s to London, New York, and Toronto, so odds are that the airline will have cut service to one or all of those destinations; these routes have allegedly been losing money, with flights to the US west coast being more profitable.

Philippine Airlines’ new A350s feature a much improved business class product, so this is bad news for the carrier’s quest to become a better airline.

As it’s described, Philippine Airlines hopes to continue to serve customers and continue its mission “as a full-service airline and flag carrier of the Philippines.”

For the time being it should be business as usual for PAL customers and employees. The airline will continue to operate, and will even increase both domestic and international flights as demand recovers and restrictions are lifted.

Ticket credits will continue to be valid

The Mabuhay Miles loyalty program will continue to allow passengers to earn and redeem miles.

Just as has been the case at other airlines that have filed for Chapter 11, nothing substantial should change on the front-end for now.

The truth is that PAL was struggling financially even pre-pandemic, and has been losing money for years. The airline was inefficient, lacked partnerships, didn’t have a very competitive route network for serving connecting traffic beyond the Philippines, and the process of connecting at Manila Airport was possibly the worst in the world.

So while the coronavirus pandemic no doubt made the carrier’s issues worse, the reality is that some changes needed to happen even pre-pandemic.

7 Cars That Will Star In James Bond’s Upcoming Movie, No Time To Die, Including Gun-firing DB5

Vietnam Airlines Set To Launch US Flights In October